Gov.-elect Bruce Rauner has announced a onetime state legislative candidate and businesswoman as his pick for Illinois' next comptroller.

In a news release issued Monday, Rauner says Leslie Munger has been focused on fiscal and economic issues.

The 58-year-old is a graduate of the University of Illinois and has a master's in business from Northwestern University. She's held director and management positions at Helene Curtis Industries and Proctor & Gamble.

Munger will fill the position left vacant by the death last month of Judy Baar Topinka.

This week, Illinois lawmakers are expected to consider the possibility of a 2016 special election to complete Topinka's term. 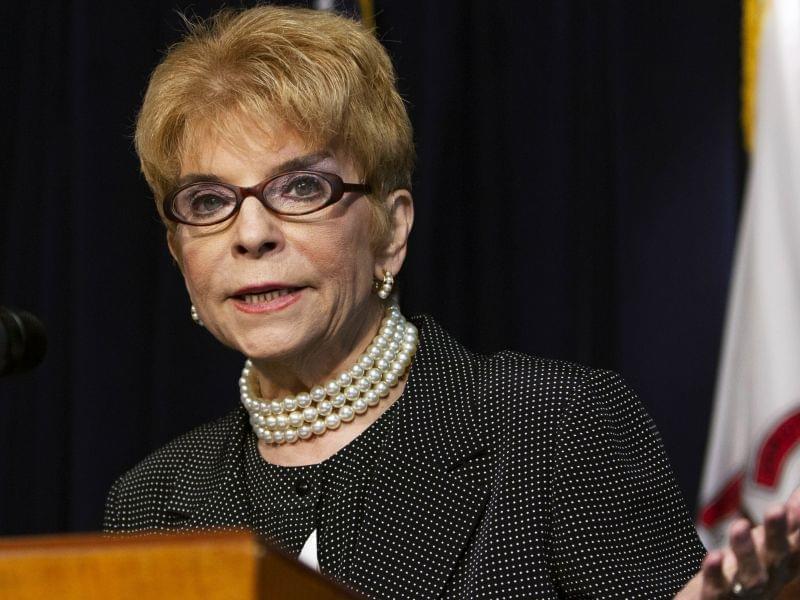