Illinois’ finances are ailing. That’s been a story for years, but the situation got a lot worse at the beginning of the year when a tax cut took effect.

Rauner is proposing significant cuts to everything from healthcare for the poor to colleges and universities.

“We must be willing to take actions we’d rather avoid, and make decisions that may seem unpopular in the short run, but serve the best interests of the people of Illinois in the long run," he said.

He also wants to move state workers to a less-generous pension system that will save more than $2 billion.

Workers hired before 2011 also could have the option of moving to a 401(k)-style plan. Police and firefighters could keep their current benefits.

Lawmakers passed a pension overhaul in 2013. But labor unions and retirees sued, arguing it was unconstitutional. The Illinois Supreme Court is considering the case.

One area in which Rauner wants to increase funding is for elementary and high schools. He wants a $300 million increase to K-12 school funding next year while calling for cuts elsewhere.

Rauner told lawmakers that he wants a 6.7 percent boost in general state aid, which is state funding that takes care of basic costs of educating students. A decrease in funding to higher education is also expected to offset the bump.

This is just the opening salvo in what’s expected to be a long fight among Rauner and Democrats — and even some Republicans — who want to protect what they view as the essential role of state government.

The longtime leader of the Illinois House - House Speaker Michael Madigan - says the state's budget has to be balanced with spending cuts and new streams of revenue.

University Official Says 'Everything Is On The Table'

University of Illinois President Robert Easter said in a statement that it's still early in the process and that he hopes any cuts would be smaller. But, he added, the university must prepare for any eventuality.

"Reality dictates that we immediately begin preparing for the impact if the legislature ultimately approves a large-scale reduction in funding. We will work with our Board of Trustees, campus leadership, and our faculty and staff to look deeply at all that we do and make the difficult programmatic and organizational decisions that would be required."

Christophe Pierre, the U of I's Vice President for Academic Affairs, calls today's budget proposal disappointing and adds that "everything is on the table." He says the university has other sources of revenue, but many come with restrictions on how the money is spent.

"For example," he says, "research that we need to spend according to the stipulations of the sponsor and for scholarships, for faculty chairs according to the gift agreements. So, the proposed cut is very significant."

Pierre says the top priority will remain the university's teaching mission and administrators will work to ensure the quality of the faculty and degree programs.

Including tuition, grants, gifts and other revenues, the proposed state funding would cut about 4 percent from the U of I's overall budget.

Pierre says it's too early to know what size cuts might make it through the Democratic controlled legislature. In the meantime, university officials plan to lobby the governor and lawmakers to preserve university funding.

Rauner's first stab at Illinois' budget makes deep cuts to human services programs across the board. The Republican says savings found in these programs will be used to grow the economy.

Rauner wants millions eliminated from a wide range of programs: $23 million from an early childhood program, the elimination of a Sudden Infant Death Syndrome program. Biggest of all, the governor wants a $1.5 billion reduction in Medicaid spending -- the state's healthcare program for the poor and disabled.

Rep. Sara Feigenholtz (D-Chicago), says the governor's budget squeezes out too much.

"Frankly, I think that hitting the reset button isn't going to fix it. We have been on a very serious path to reform for a long time."

Feigenholtz points to $1 billion already cut from Medicaid in the last few years, and previous efforts to remove ineligible people from the program.

But Rep. Dave Syverson (R-Rockford) says the proposed cuts are surgical, and well thought out. He says elimination of ineffective programs will spur economic growth in Illinois.

"And certainly, a good paying job is going to be much more compassionate than expanding government programs."

Syverson says he predicts a fight from Democrats, who hold supermajorities in the legislature.

Agencies around Champaign that deal with substance abuse and mental health say they're still assessing the potential impact of the governor's budget proposal.

The director of Crosspoint Human Services in Danville, Thom Pollock, said he’s being told to plan on losing employees in a number of programs.

“The one that scares me literally out of my mind is cuts to psychiatric leadership," he said.  "I have two psychiatrists serving Ford, Iroquois, Champaign, and Vermilion County.  And if they get cut – I’m a mental health center, how can I survive without psychiatry?”

“We have people who are working with somebody who might be in a grant program like our 24-hour group home – and also receives services from our psychiatrist and our nursing staff – and our case management team," she said.

Bruce Suardini, the CEO of Prairie Center Health Systems in Urbana, said his agency would unable to bill the state for some services through Rauner’s proposed cuts.

But Rauner's budget will face major opposition from Democrats, who hold supermajorities in the legislature.

It may be too soon to count on billions in pension savings laid out in the governor's budget proposal. That's according to University of Illinois finance expert Jeffrey Brown.

"About half, maybe more than half, come from changes to the pension system," Brown says. "Those changes would require major legislation and frankly those changes would also then require some sort of legal oversight. It would almost surely be challenged. So I think it's probably unrealistic that we can count on those savings for sure."

Brown gives the governor credit for confronting the enormous pension problem faced by the state.

CORRECTION: A prior version of this story overestimated the proposed cut to the total U of I budget. It would represent about 4% of the university budget.

What To Expect From Governor Rauner’s Budget Address 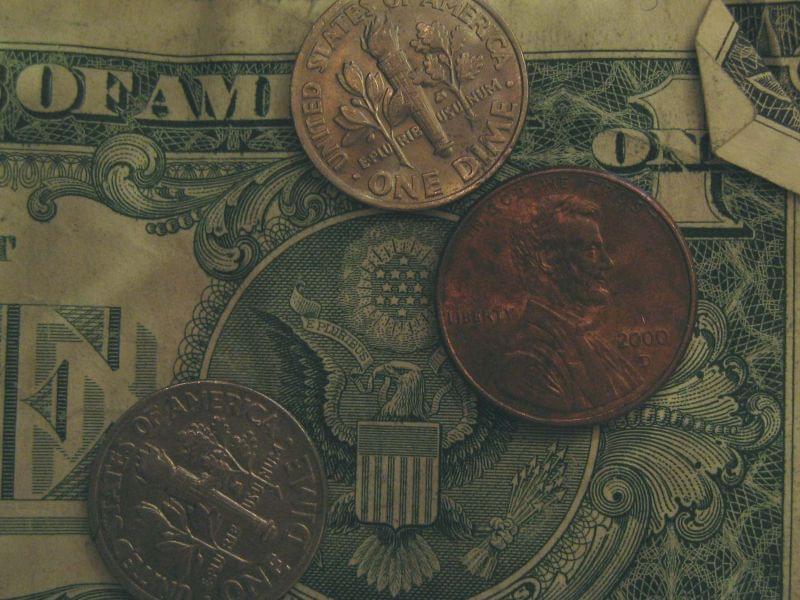 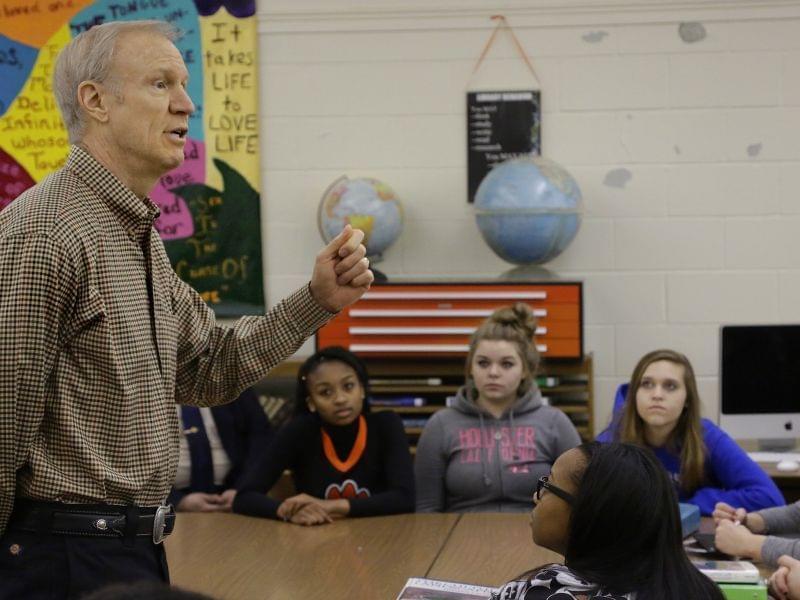