Republican Gubernatorial candidate Bruce Rauner stopped in Champaign on Friday, and clarified his stance on supporting an increase to the state’s minimum wage.

Rauner was criticized for comments he made in which he voiced support for reducing Illinois' rate, which is currently a dollar higher than the national average. He said he would like to see Illinois’ $8.25 rate go up only if the national rate rises, or if the state adopts other changes.

“Change worker’s comp, change our tort system, change our tax system on our businesses, then we can put in a higher Illinois minimum wage,” Rauner said. “We can afford it without killing our small business owners. I’ll support raising the Illinois minimum wage if it’s done in conjunction with pro-business reforms that can grow the economy and not hurt our small business owners.”

Rauner, who is a Chicago venture capitalist, has also been pushing for term limits for members of the General Assembly. If elected, he said he would serve no more than eight years in office. 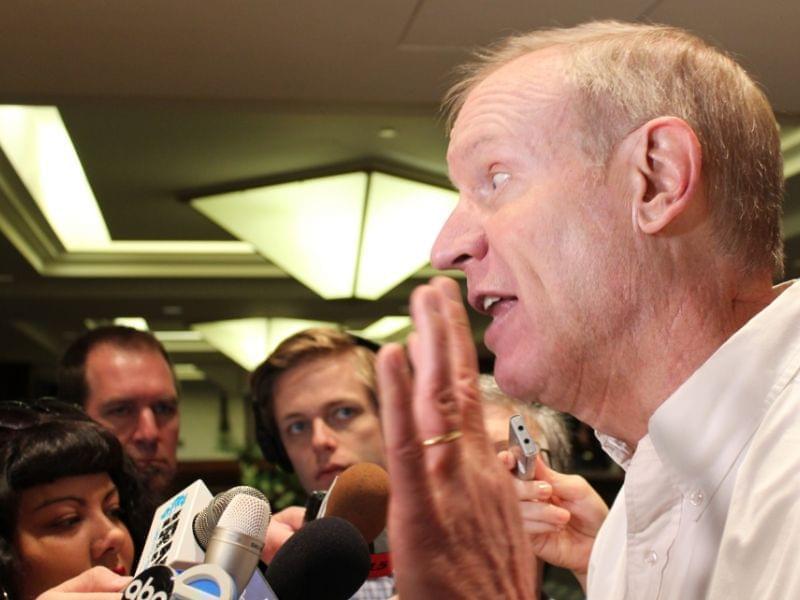 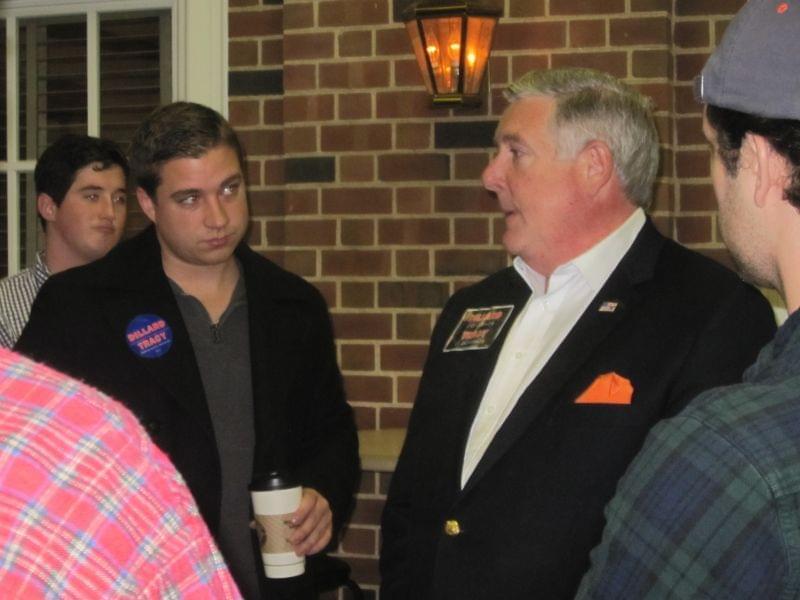 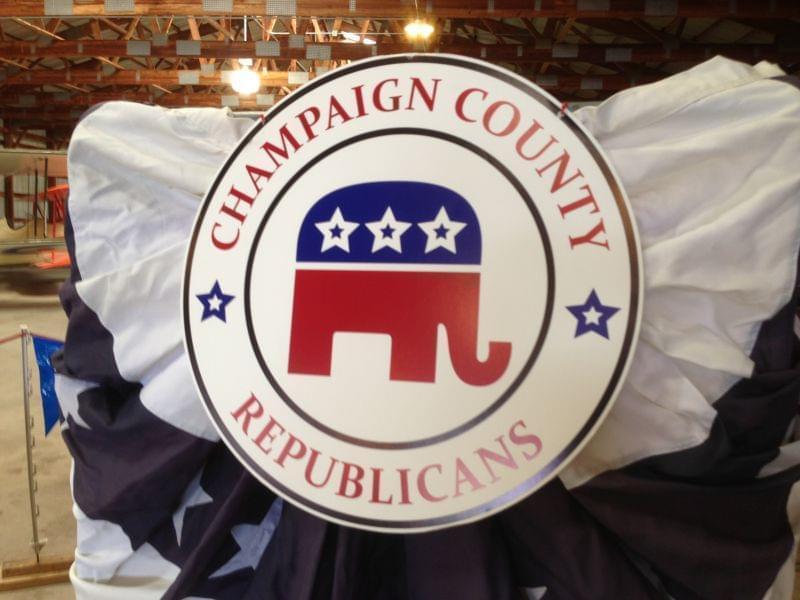