Illinois Gov. Bruce Rauner has begun laying out his priorities for his first year in office.

The Winnetka Republican spoke to students Thursday at the University of Chicago Booth School of Business. He says the speech was a preview of the policies he'll propose in his State of the State speech next month.

He also says Medicaid spending is unsustainable and state workers' salaries and benefits are too generous.

Rauner repeated that raising taxes won’t fix the state’s unsustainable costs.  And he also touched on what he called a conflicted political system.

"We’re one of the few states that elects judges," he said.  "Your average voter has no clue who they’re voting for. And trial lawyers are unlimited in their ability to make campaign contributions to judges. Hello? Hello? This is a problem."

Rauner didn't outline specifically how he'll address those issues. But he indicated cuts to Medicaid, employee salaries and other areas are needed.

That's likely to draw heavy opposition from Democrats and even some Republicans, as well as public-employee labor unions. 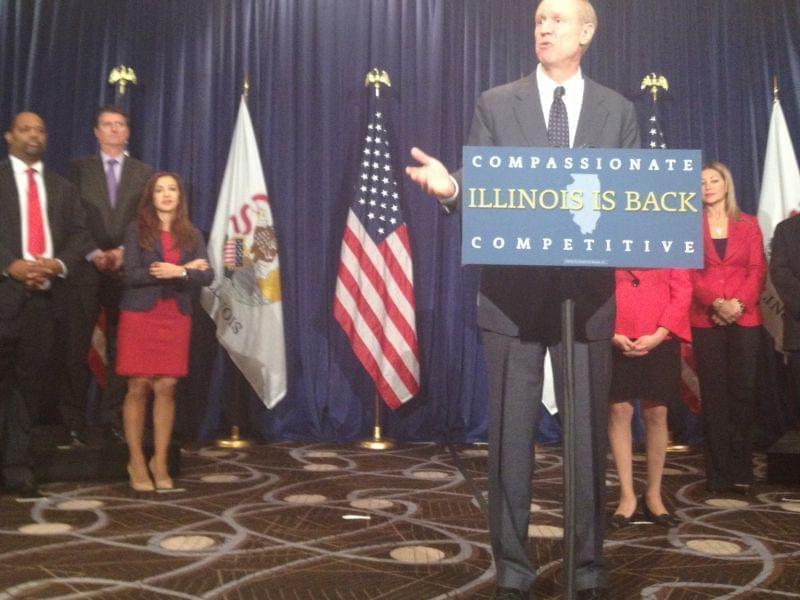 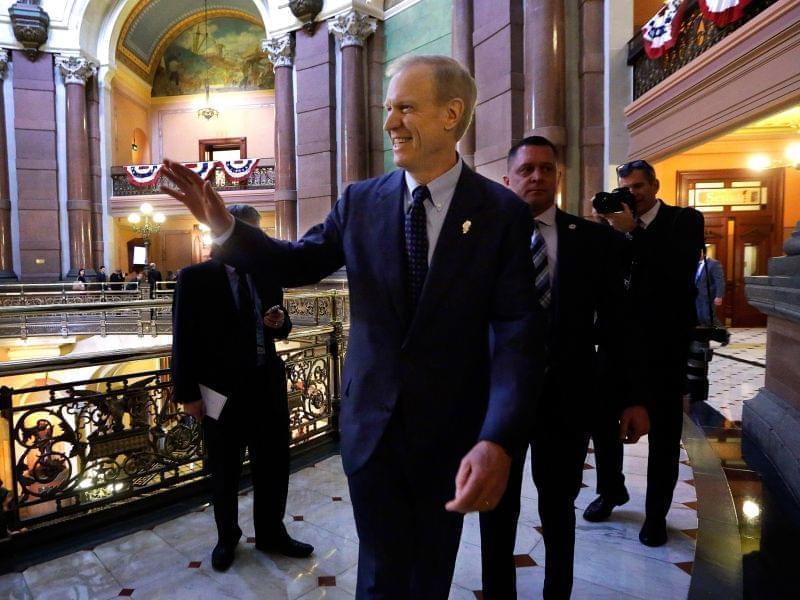 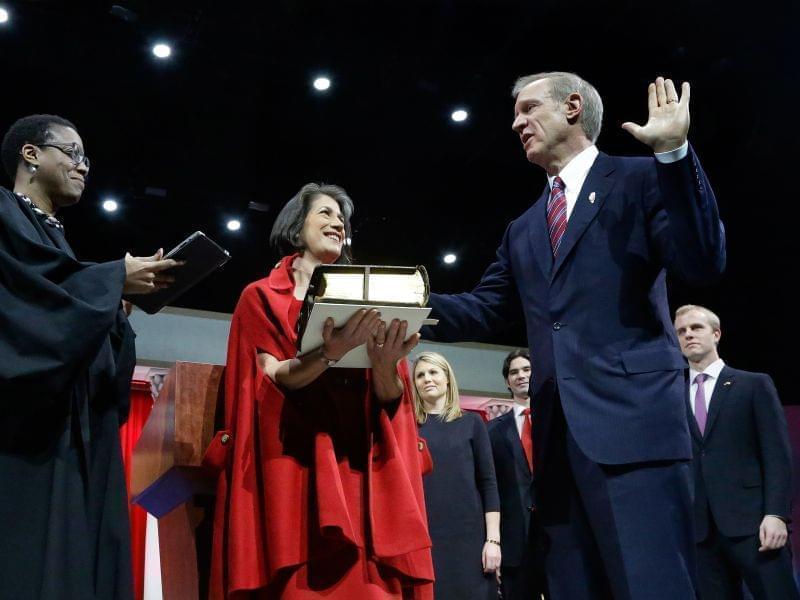