Governor-elect Bruce Rauner was back in Springfield Tuesday.  He told reporters - not surprisingly - that Illinois’ finances are in terrible shape.

Rauner says he's spending Tuesday and Wednesday at the Capitol in Springfield. He is meeting with lawmakers and budget experts to get a better handle on the budget situation.

Rauner says he has been surprised to learn details of a $35.7 billion budget passed by lawmakers in May that didn't allocate enough money to cover agency expenses.

Now Rauner says the problem is even worse than it seemed.

“This is about good communication with the voters and the taxpayers," he said.  "Right now, we are discussing the challenges that we face in some more detail so the voters really understand, because the voters have been misled intentionally by the politicians."

Rauner campaigned on a pledge of lowering taxes. He says he plans to "discuss solutions in the coming months.''

Rauner Thanks Voters In Victory Tour 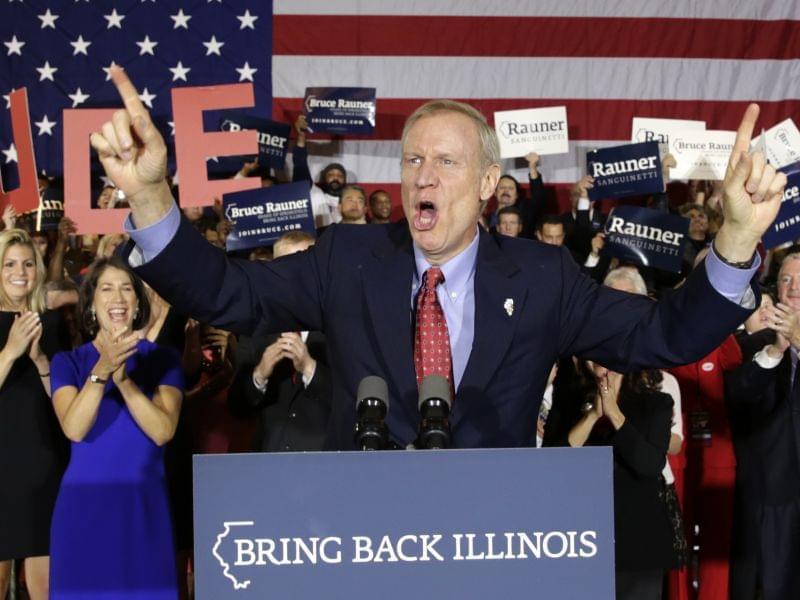