Rauner promised early on that he'd appoint a farmer to head the department of agriculture. His predecessor, Pat Quinn, appointed a non-farmer to the position.  Former state representative Bob Flider of Decatur held the job until Quinn left office.

"Thanks to hard working farmers Illinois' economy has come through very difficult times and I look forward to being a strong advocate for farm families and farmers here in Illinois going forward in future years," Rauner said last year at a meeting of the Illinois Farm Bureau.

Rauner's first pick for ag director was a farmer. But Philip Nelson, who came to the job after serving as the president of the Illinois Farm Bureau, resigned  in late September, less than a year into the job.

Rauner's second choice is a farmer too. Poe has also served in the Illinois House since 1995.

That could help him navigate the mechanics and relationships of government bureaucracy, as the state continues in unprecedented territory. Illinois has never gone so long without a budget.

Poe had been in the early stages of running for re-election; now Republicans will have to field someone else to campaign. Petitions are due at the end of the month.

In a statement, the farm bureau's current president said of Poe that "we are confident that his door will be open to discussing the many difficult challenges that face agriculture and the Illinois Department of Agriculture.”

Agriculture Will Return To ‘The Land Of Milk And Uncle Honey” 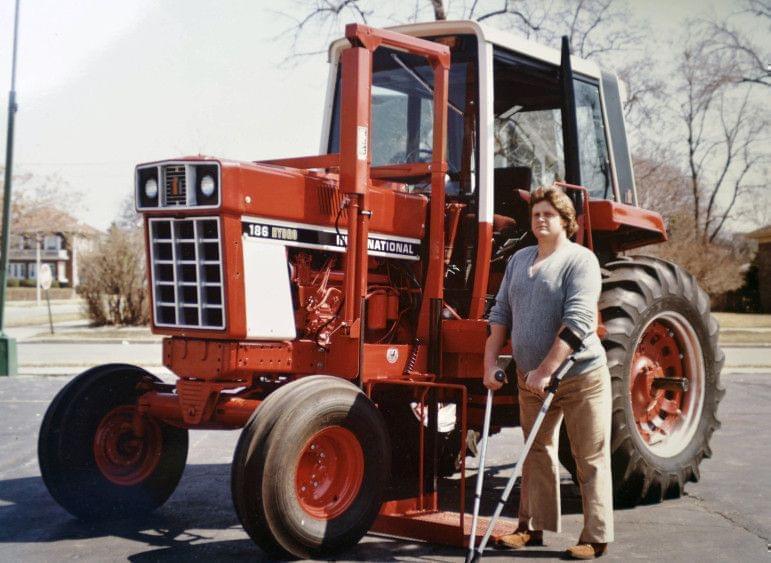 After Injury, Farmer-Turned-Researcher Teaches About Agriculture 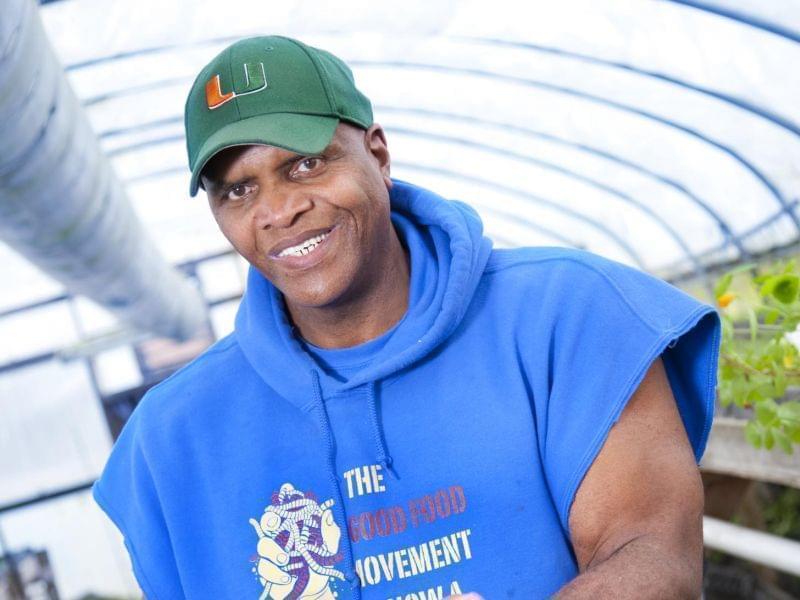 HOW THE U.S. DEPARTMENT OF AGRICULTURE’S REDEFINITION OF THE WORD “ORGANIC” CHANGED THE INDUSTRY