Science Podcast Host Trains Researchers To Engage With The Public

Many scientists struggle to explain what they do to the public -- and that’s a problem, said Sandra Tsing Loh, host of the NPR podcast “The Loh Down on Science.”

During a time when many Americans are skeptical about scientific research - especially with some politically loaded topics - Loh said scientists need to learn how to communicate in a way people can understand.

Loh is visiting the University of Illinois Urbana campus to teach researchers how to engage with the public about their work.

She'll be speaking at the Beckman Institute on Friday, April 20 at Noon.

This Friday (4/20) at noon: this year's SmithGroup JJR lecture features @SandraTsingLoh of NPR's "The Loh Down on Science," #ILLINOISresearch #SciComm pic.twitter.com/nfiTB42JDN

Here are a few of the highlights from my conversation with Loh. (This interview has been edited and condensed for clarity).

Why is it so important for the public to understand what's going on "behind closed doors" at research labs?

Back in the day, there was a bit of a culture that scientists don't really have to be able to communicate. They just need to be smart, accurate, and if people don't understand them, it's because they're really smart. Even scientific lectures, to this day, can have these titles, like "Two Billion Nanoparticles Scattering..." with words that many lay people cannot understand. That's sort of the culture in academia: to use language that sometimes can be increasingly specific to the particular field. So you get to a point where a bioengineer cannot understand what a physicist or analytical chemist is talking about.

But obviously, we live in a time where there’s public mistrust of science, and especially with some politically loaded topics. That calls on scientists to explain what they do in a way that's engaging. Because at the end of the day, everyone is curious no matter which political party they're from. Any regular American -- they love their pets, they love Teslas, they love the weather -- and they're actually very curious and intrigued to be told these stories about what scientists do.

What makes it so hard for scientists to explain their research?

The good thing, in this age of truthiness, is scientists don't over-promise. But that means that scientists will invert the information as it should be given. They start with: the name of my lab, we use a technology, and why do we use this? To maybe study... cancer. Just tell the information in the reverse order that you think you should.

How do you choose the topics for your podcast, "The Loh Down on Science"?

The podcast was started more than 14 years ago by CalTech and Southern California Public Radio. We look for stories that are engaging, that people can relate to on a real-world level and that have some interesting science going on. 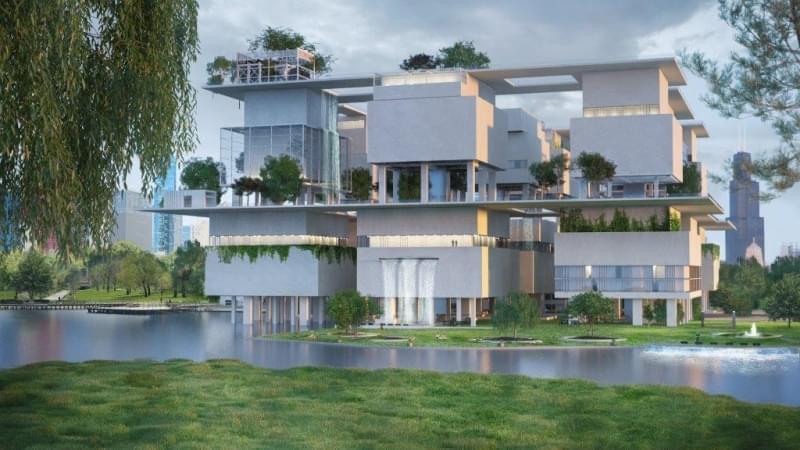 U Of I Announces Plans For Chicago Innovation Hub; NPR’s Richard Harris On Book “Rigor Mortis” 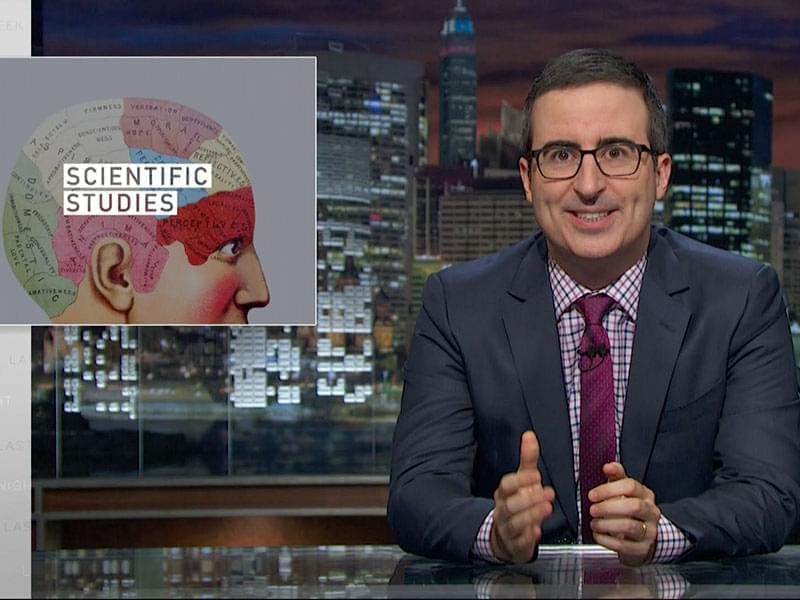