Area Democratic groups are seeking out not only ways to respond to the policies of President Donald Trump, but also want to provide volunteer opportunities. Seperate but similar events are being held over the weekend. On Saturday, Urbana Alderman Aaron Ammons says he wants to work on replies to the  “draconian and dangerous policies” that are coming out of Washington.

Ammons and Jared Miller, who is running unopposed this spring to replace Urbana Alderwoman and mayoral candidate Diane Marlin, are putting together "Building a Progressive Politics in the Trump Era", a two-hour public forum in Urbana Saturday.

“That’s created a context for liberal Democrats, Progressives, but the Democratic party in particular – to look at things a little bit different, and maybe make some changes to how we’ve been doing things," he said.

Ammons says Saturday’s event is the first in series of programs to respond to Trump’s election. It’s from 2 to 4 p.m. Saturday at the Channing Murray Foundation on West Oregon Street.

She compares ‘First We Marched, Now We Huddle’ to the annual Quad Day on the University of Illinois campus.

“For people that don’t have access to university groups, it’s just kind of an opportunity to see all the different organizations – similar to Quad Day, how can ou go out and see all the clubs, and find out what you’re interested in, this is the same thing, but more community based members," she said.

The ‘huddle’ is seen as a follow-up to last month’s Women’s March in downtown Champaign, which more than 5-thousand people attended. It starts at 2 p.m. Sunday at the Independent Media Center in Urbana. 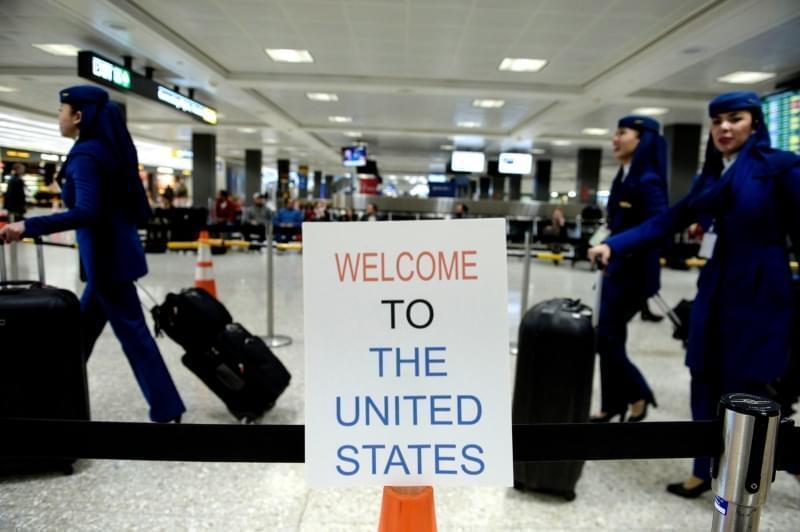 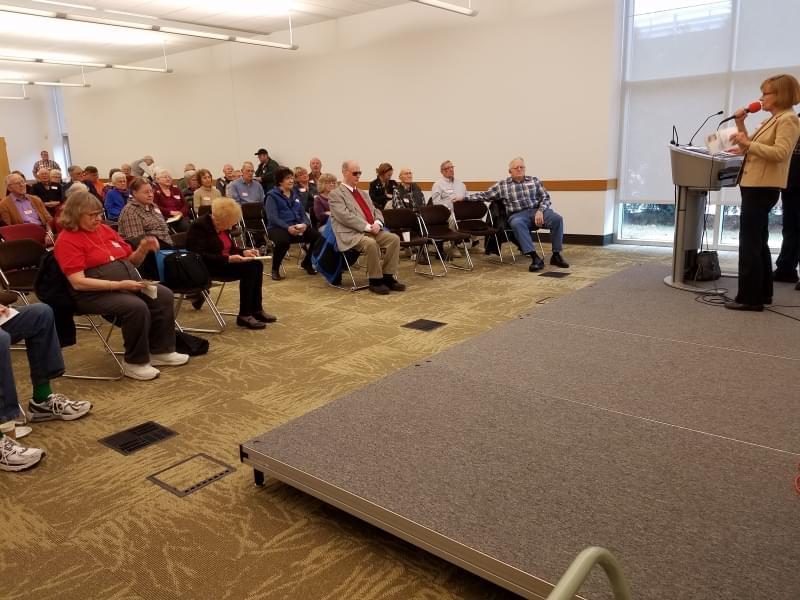 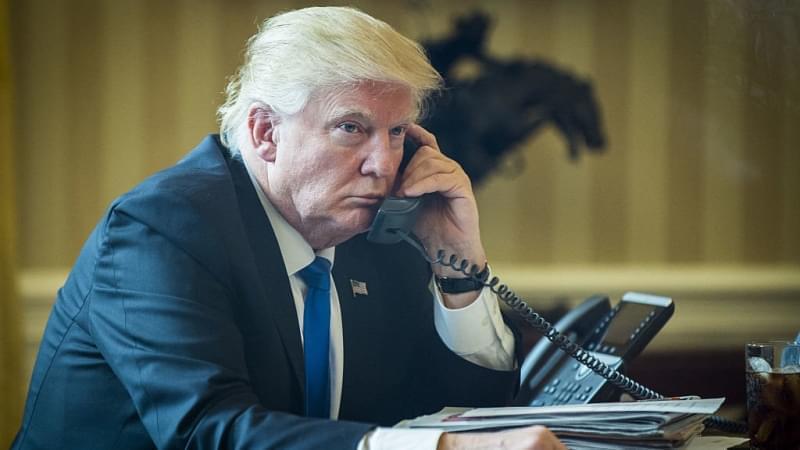 Fact Checking This Week In The Trump Administration