Republican Congressman John Shimkus from Illinois’ 15th Congressional District will be returning to Washington for another term. Shimkus, who has been in Congress since 1997, defeated Democratic challenger Kevin Gaither with roughly 70 percent of the vote in Tuesday’s midterm election.

Shimkus said his work in the next Congress will focus on the environment committee that he serves on, where he’ll continue to work on the Safe Drinking Water Act and redevelopment of contaminated lands. He also said he’ll seek to ease regulations on businesses.

“Basically we have the concern about ensuring that this economy is growing and easing the regulatory burden,” Shimkus said. “And that’s what I’ll be focused on.”

The Republican from Collinsville, Illinois, will be returning to a Congress with a Democratic majority. When asked how he would reach across party lines, Shimkus cited his work on the House Environment Committee with Rep. Frank Pallone (D-NJ), who would chair the committee.

“He’s a good friend of mine," Shimkus said. "He constantly says, ‘do you want a messaging bill or do you want a law. And if you want a law you have to work together on a bipartisan manner,’ And so that’s how I’ll address the job.” 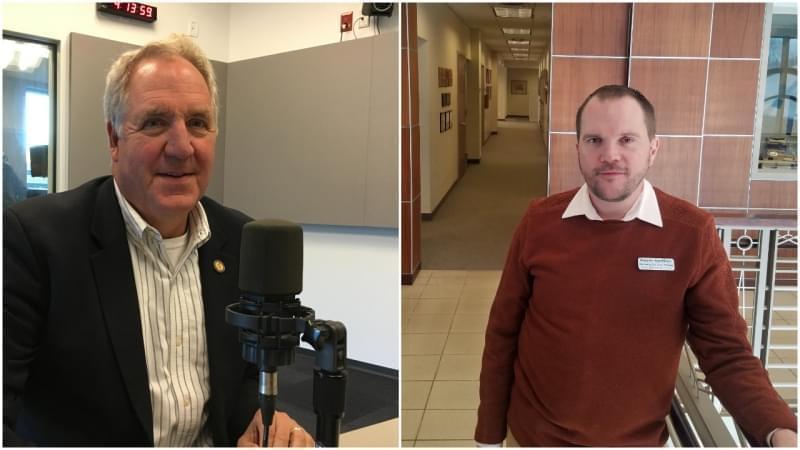 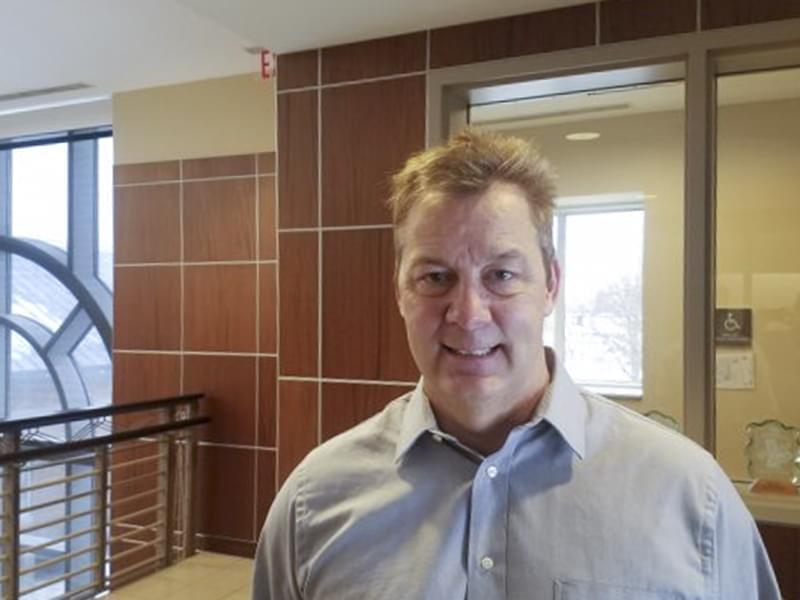