The president of Southern Illinois University says the school has decided not to become a sanctuary campus for students in the U.S. without legal permission. The (Carbondale) Southern Illinoisan reports SIU President Randy Dunn said Friday that the decision applies to the school's campuses in Carbondale and Edwardsville and its medical school in Springfield. The decision comes after two student organizations requested school leaders study a proposal about the designation.

Similar requests were made at schools nationally following President-elect Donald Trump's promises to crack down on illegal immigration.

Dunn says the review found the designation could suggest the university would be willing to violate the law, which would put SIU at risk, including possibly losing federal aid. However Dunn said the school would do what it can "to support our students."

University of Illinois President Timothy Killeen made similar comments in response to a request from student groups on the Urbana campus. 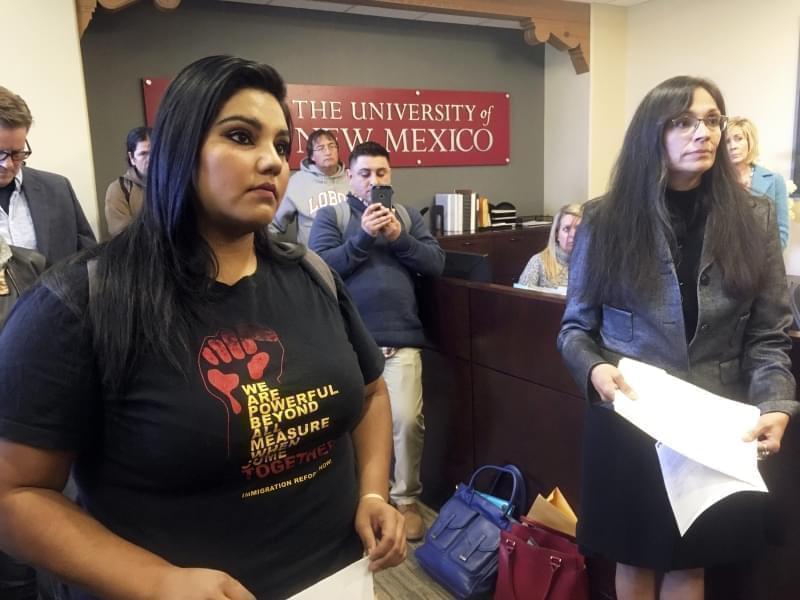 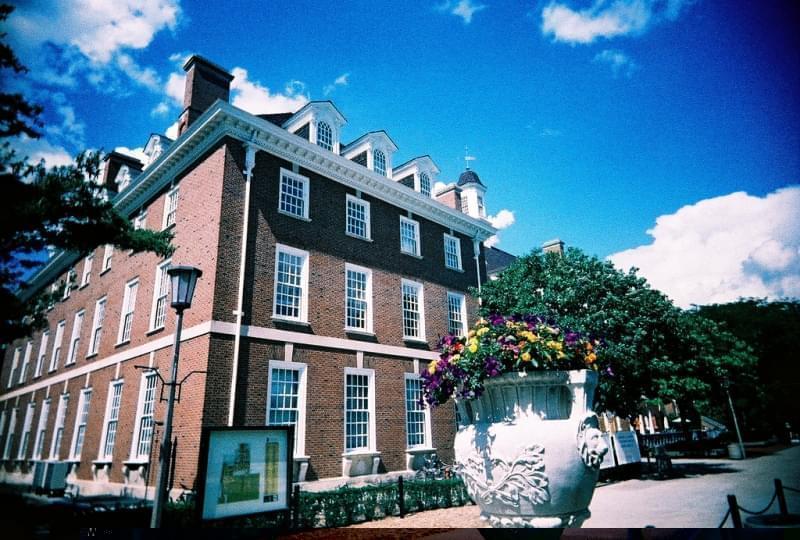 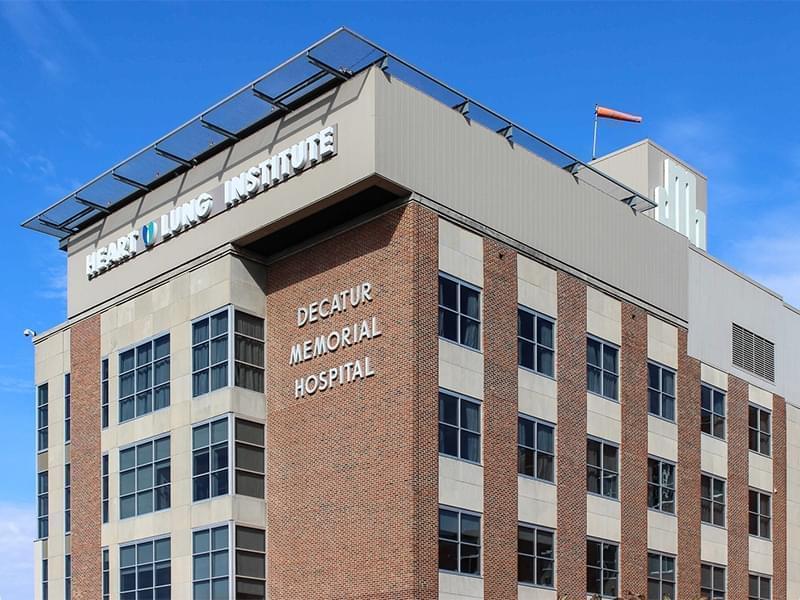