A Chicago federal appeals court isn't letting Illinoisans immediately tote firearms in public under the state's fledging concealed-carry law, but says it will give the matter a speedy review.

The 7th U.S. Circuit Court of Appeals last week turned down the emergency injunction request by gun-rights advocates who wanted Illinois gun owners to be able carry concealed weapons now instead of waiting months for the permitting process to be set up.

Mary Shepard and the Illinois State Rifle Association say the wait is unreasonable and unconstitutional.

The 7th Circuit will hear the case, but hasn't scheduled arguments.

The Illinois Legislature passed the last-in-the-nation concealed carry law July 9 against the governor's objections. Illinois State Police have 180 days to set up the process and another 90 days to process applications

Lawmaker Wants Ban On Guns In Places Of Worship 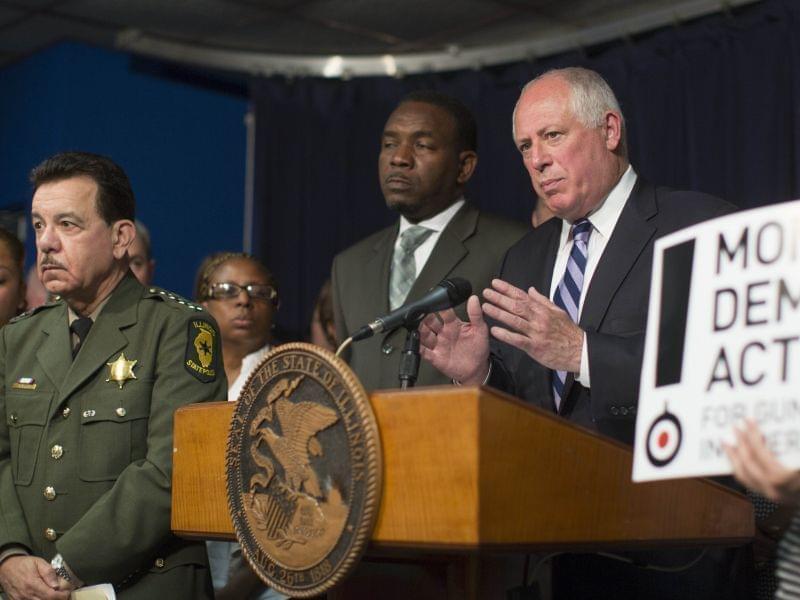