Last year, Illinois approved medical use of marijuana after years of debating the issue. The state could be closer to following the lead of some other states that have given the ok to recreational use.

Twenty states including Illinois allow cannabis to be used with a doctor's approval. About 40 medical conditions can qualify a person. Illinois' law is considered one of the strictest in the country.

However, at it's core, it can also send a message that marijuana might not be so bad after all. Marijuana being part of health care contrasts with the decades old war on drugs.

State Rep. Robyn Gabel (D-Evanston is among those pushing for more details on the effects of legalizing cannabis.

"We'd have to see the results of the study," Gabel said. "I think that if the issue came up it would at least give us information that we could then base our judgment on."

A new Pew Research Center poll shows the majority of Americans favor allowing recreational use of marijuana. Three out of four say it is inevitable.

But the director of a state marijuana advocacy group, known as Illinois NORML, said he doesn't think Illinois will be in a hurry to make the change. Dan Linn said it took a long enough time to get medicinal marijuana passed and that legislators might be tired of the issue.

"They're happy to let sick people get access to this plant, and I think that they are gonna let, at least, a few years to by of seeing how this medical program works before they want to explore other options," Linn said.

Linn and his cohorts, at the state capitol one morning--stood behind a table of pamphlets--dressed in suits and ties. They looked like a typical lobbyist rather than marijuana activists. He said they are in Springfield to educate lawmakers. Their end goal is legalization.

"I don't think you're going to convince too many law enforcement officers that it's a good idea," Sullivan said. "Now there are some that say 'Decriminalize it. Go ahead. We don't need to be putting people in prison for marijuana.' And I think the country is going to that trend."

Jacksonville, a city west of the state Capital, is considering lessening penalties of possession for first time offenders.

Still, millions of dollars are spent fighting use of the drug. That includes those who wind up in prison. The state pays a lot to house inmates who are usually non violent.

Legislation under debate at the statehouse would drastically reduce penalties. Saving money is considered a key part of the argument in favor.

But that's not far enough, some say. They say it doesn't get marijuana out of the underground market.

"There's no good reason why we should be leaving this product in the hands of cartels and criminals instead of having it sold by legitimate tax paying businesses," said Mason Tvert, a spokesman for Marijuana Policy Project.

Tvert said there's a need for medicinal marijuana. That's why it gets passed first. it happened that way in Colorado. As more states like Illinois ok it for medical use, Tvert said recreational use will inevitably happen in more places.

"People in any given state will recognize that marijuana is not as harmful as they were once led to believe, in fact it's less harmful than alcohol and they'll decide to start treating it that way," he said. "For some states that might be in the next couple of years, and for others that might be in the next decade. But ultimately we are going to see marijuana treated very similarly to alcohol around the country."

Tvert said Alaska has a ballot initiative this year to regulate cannabis like alcohol. He said Rhode Island, a state with high unemployment and debt, is considered legalizing it and taxing it.

Illinois could certainly use more revenue. The state has a nearly $5 billion deficit and is struggling to pay for roads, schools and other services. But state lawmakers don't seem ready right now to take the leap and make recreational use of marijuana part of the solution. 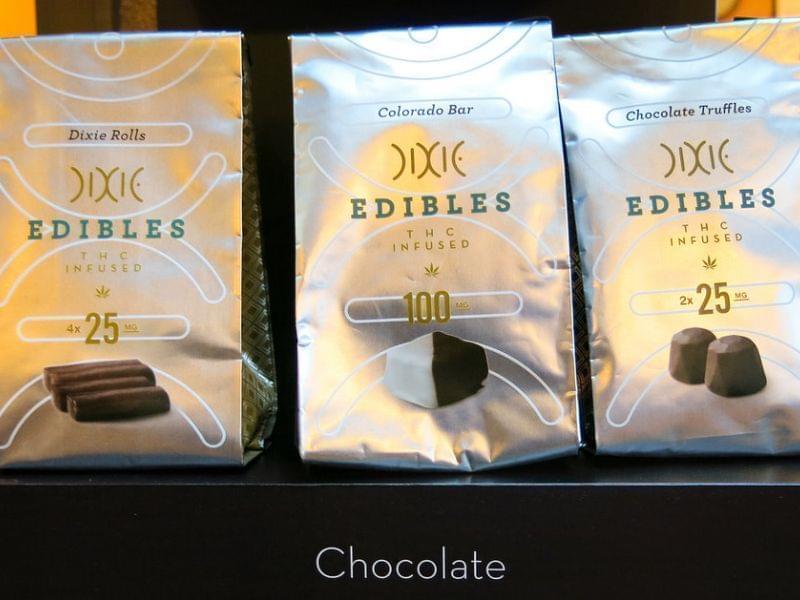 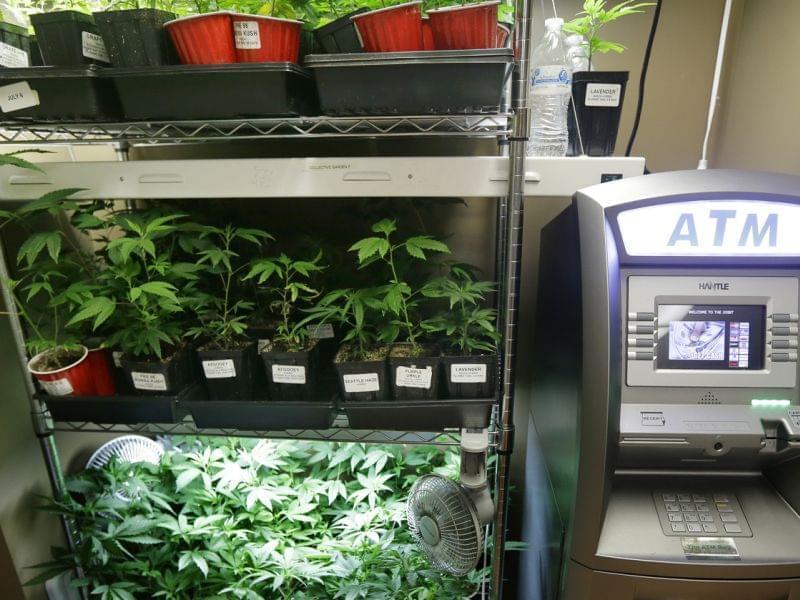