President Donald Trump’s administration has been in power for a year now. “State of Trump” is our series discussing what’s changed in the state and what might be ahead.

Diane Doherty is the executive director of the Illinois Hunger Coalition. She talks about federally funded programs for low-income individuals — such as the Supplemental Nutrition Assistance Program — and their future in 2018.

DIANE DOHERTY: We're very concerned because we know that one of the top priorities for the White House and the House Republican leaders is to use a fast-track budget reconciliation process. We know that cuts to health care, nutrition benefits—the largest of the nutrition benefits, of course, being the snap program— are going to be hit especially hard.

The Farm Bill is set to expire this year and there are proposals to change SNAP to a block grant program that will reduce the program's flexibility.

CONTRERAS: So these changes, especially taking the program out of the Farm Bill, could probably mean less money for those who use it.

DOHERTY: It means putting in less money. Right now, we have close to two million people in Illinois on SNAP. If a governor wanted, whoever the governor was, he could say “I believe we only have 50,000 people that need SNAP”, and so we're going to get a set amount.

Well lo, and behold we have massive layoffs. We have natural disasters, the economy crashes — things happen. But you're locked into what you said at the beginning of the year. What you're also doing is you're pitting programs. So you're giving the governor or people at the state level a selfish choice: Do you put that money into child care assistance, so low wage workers can go to work and have their children be cared for so that they can work every day? Or are you going to put it into subsidized housing, so people that live in areas where their housing costs are 50, 60, 70 percent of their monthly income?  Again, by taking all these programs and putting it into a block grant, then you basically lock them in in terms of the amount of money that’s going to go for each of these programs, and you give the state all the flexibility in the world that it wants to try to change the program.

CONTRERAS: The changes — if they do happen — will they have a greater impact on certain areas in the states? For example, especially rural areas?

And that's compared to Cook County, which is a highly populated metro area: 15 percent.

CONTRERAS: And during the last year has the current administration made any efforts to help more low-income individuals across the country with issues like food insecurity?

DOHERTY: I haven't seen that happen. I mean, you know what we've seen happen is conversations about how to eliminate or cut back or streamline programs. That's what we've been hearing. We’re not taking into account what the scientific research is telling us. Over the past ten years, there's been a lot of research that's been done to show the capacity that SNAP has to help families purchase adequate food, to purchase healthy food. Because the greater number of people that we have that are healthy and are not being actually constantly faced with stress and concerned about how they're going to make ends meet, that is going to be a much more productive workforce. 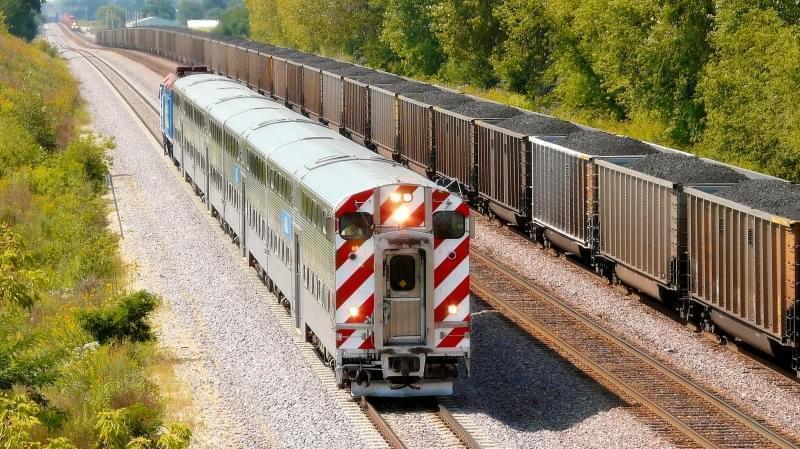 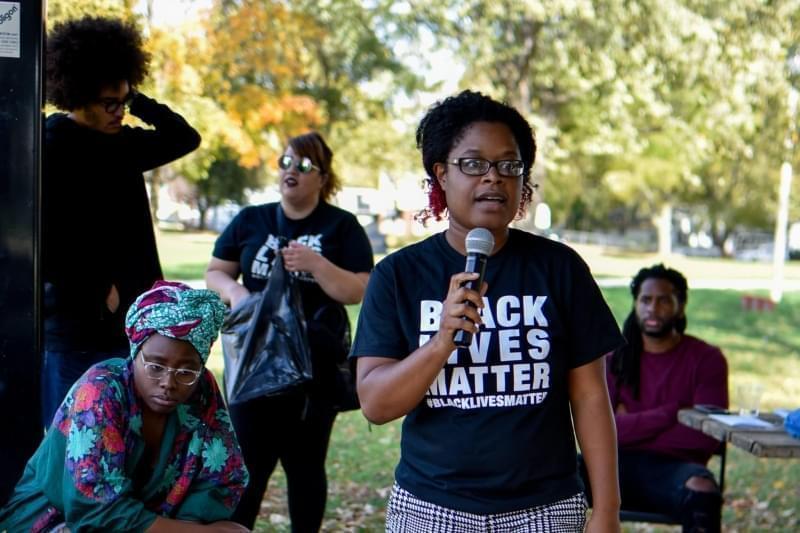 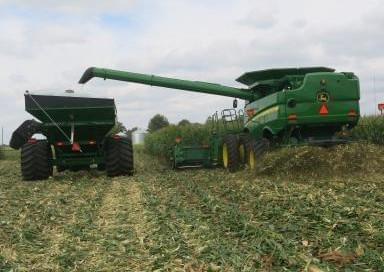 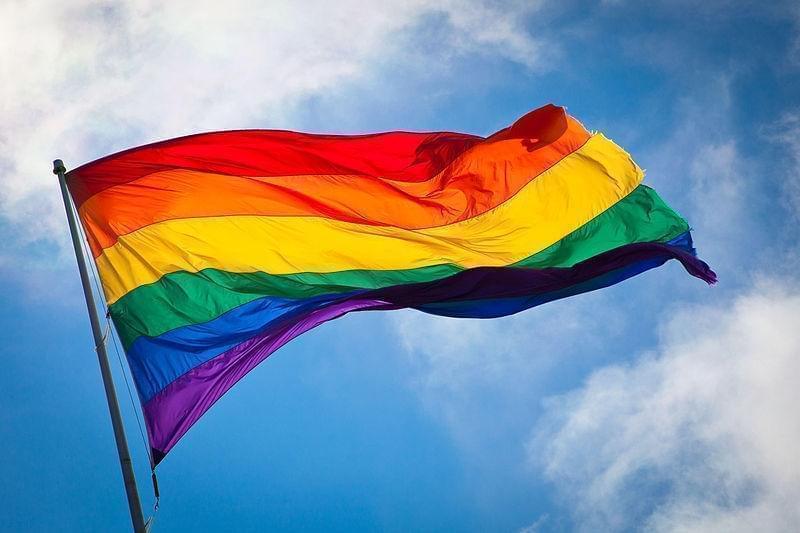 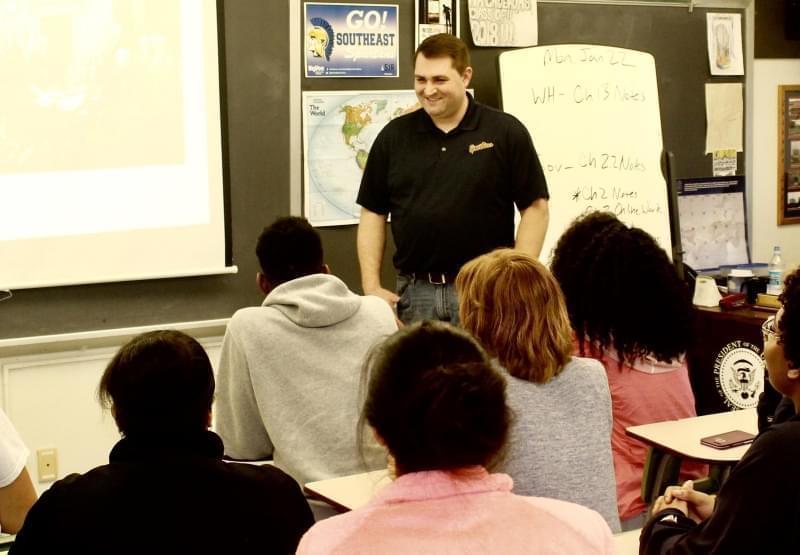