State police are investigating an officer-involved shooting in the Campustown area of Champaign.

University of Illinois Police say that shortly after 6pm Thursday, they responded with a Champaign County Sheriff’s deputy to a call about a person loading a semi-automatic handgun near John and Locust Streets in Champaign.

They say officers found an armed man matching the call’s description and told him to drop his weapon. When he didn’t comply, police say three officers fired, with at least one bullet striking him in the leg. Police say the man was taken to an area hospital for treatment of non-life threatening injuries.

University Police say the man is a 23-year-old U of I student. They say they are following department policy and state law by having Illinois State Police investigate the shooting. 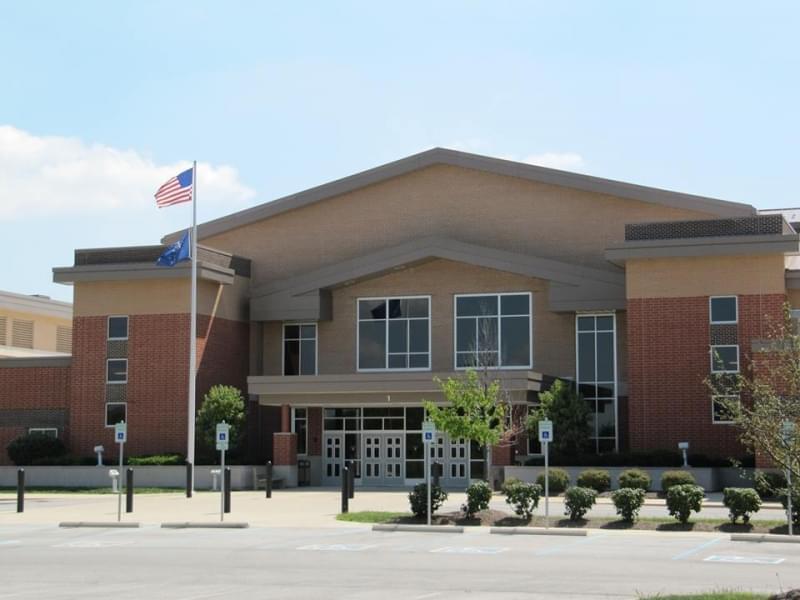 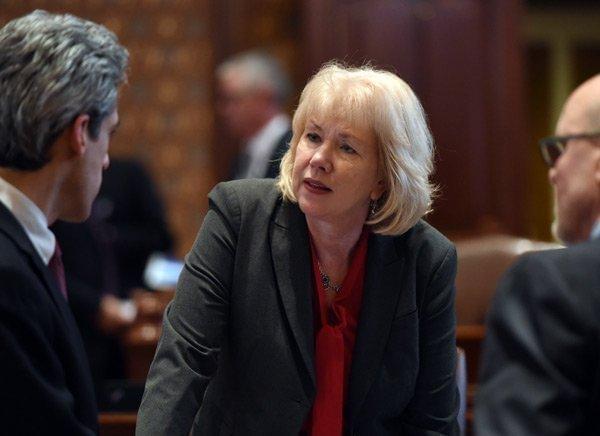