State Steps Up So Clinics Won’t Be ‘Gagged’

The federal government plans to cut funding to clinics that provide abortion referrals. But in Illinois, any clinics that lose that funding can get grants from the state.

Gov. J.B. Pritzker announced the plan Thursday, saying it amounts to about $2.4 million for 28 clinics throughout the state. Those clinics normally receive federal Title X grants, which cover services like family-planning and HIV screening for low-income, under-insured and uninsured women.

The state’s decision comes after the Trump administration said it plans to enforce a “gag rule” on clinics where abortion is performed or women are referred for the procedure.

“It’s consistent with what we said was going to happen under this governor: That these rights would be protected and that we would we do our part in Illinois to ensure that any of these tacks don’t impact our people,” she said.

In a news release, Pritzker said Trump's gag rule undermines women’s health care and threatens the providers that millions of women and girls rely on.

"We will not let that stand in the state of Illinois,” Pritzker said. “Under my administration, Illinois will always stand with women and protect their fundamental right to choose. While I’m committed to bringing as many federal dollars to the state as possible, I refuse to sacrifice our values and allow vital care to lapse. In this state, we trust women to make their own health care decisions and will guarantee access to reproductive health care for all of our residents.”

According to the release, nearly 773,000 women of reproductive age are in need of publicly supported contraceptive services and supplies in Illinois.

Mary Kate Knorr is director of Illinois Right to Life. She said women have access to other health-care options.

“Governor Pritzker’s decision to cover this funding in whatever way  he plans to — I’m not really sure how that’s possible — but it’s political, deeply, deeply political,” she said.

A spokesman for the Illinois Department of Public Health says the $2.4 million does not include money for Planned Parenthood Illinois, which already rejected federal funds.

Champaign-Urbana Public Health Administrator Julie Pryde said her district will continue to provide critical women's health services, including birth control, pap smears and other cancer screenings, to low-income, uninsured and underinsured women in east-central Illinois, thanks to the state stepping in to provide funding.

Pryde said those services are critical to preventing unwanted pregnancies. That's why she expects the rule will lead to more unplanned pregnancies and more abortions nationwide.

“It’s very upsetting to me," Pryde said. "There (are) long-term consequences to this and I can’t imagine the people who created that rule don’t understand that.”

Illinois is part of a multi-state lawsuit to permanently overturn the rule. 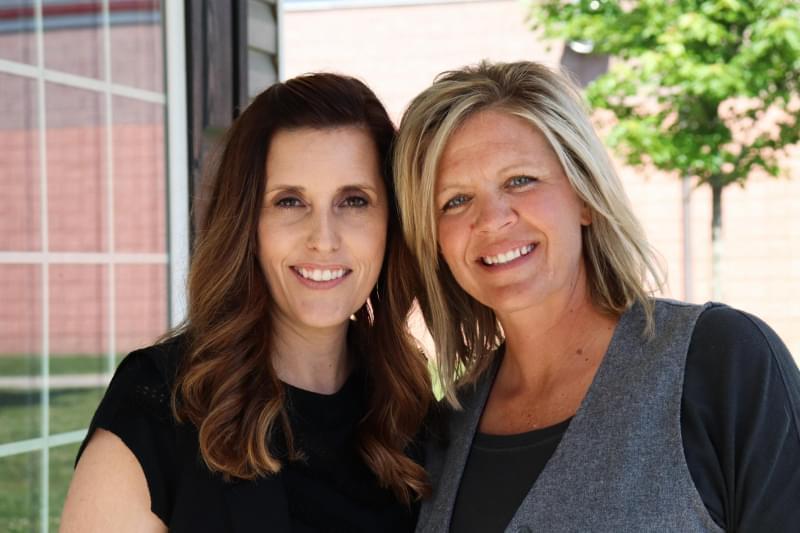 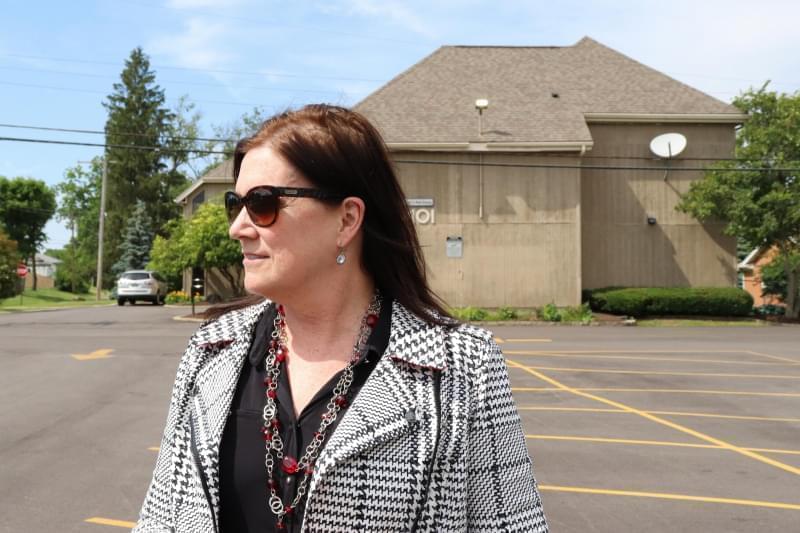