Southern Illinois University’s Simon Institute surveyed more than 700 Illinois voters. They were asked whether President Trump’s record in office would make them more or less likely to vote for Illinois Republicans in state and Congressional races.

The results showed more than half of Illinois voters say Trump's record makes them less likely to vote for Republican candidates. That’s compared with just a third of voters who said Trump made them MORE likely to vote Republican.

“It’s not entirely surprising that in a blue state, like Illinois, most voters don’t like what the Republican Congress and the Republican president did,” he explained.

Leonard says Illinois GOP candidates may need to think twice before including the president in their platform.

“Electoral politics is tied to perceptions of President Trump," he said. "If I were a Republican running for office in Illinois, I’d try to decouple myself from Washington Republicans.”

The poll also showed a significant partisan divide on the question. Among Illinois’ Republican voters, more than 70 percent said they’d support the state’s Republican candidates thanks to President Trump.

But an even greater share of Democrats — more than 80 percent — said Trump turned them off to Illinois Republicans. The problem for Republicans is that there are expected to be far more Democrats voting in Illinois this year.

Among moderate voters, a key demographic in this election, more than 50 percent told pollsters they'd not vote Republican on account of the President's record. 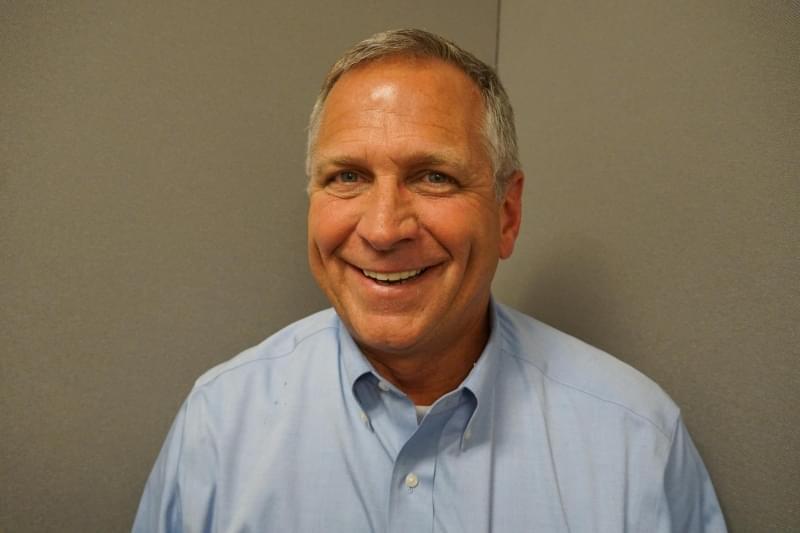