A number of University of Illinois student groups say there is a society of ‘rape culture’ on campus, not only in the number of reported sexual assaults, but in overall attitudes. The groups held a noon hour rally on the Urbana campus quad Friday, just days after the university released findings of a student survey in which one in seven women on campus responding said they were victim of rape. One in 42 men reported being victims.

About 80 students attending the rally, and heard from U of I Vice Chancellor for Student Affairs Renee Romano.

She told them there there are efforts under way to offer more support to sexual assault survivors, like the ICARE bystander intervention workshop, which lets students dialogue with peers about consent and sexually disrespectful behavior.

And she says campus counselors are offering the right kind of support to survivors.

"Knowing what to say when a student talks to you - that will help," Romano said. "I think it will help get reported. We are having more reports. And that it good news for us, actually. Because I really don’t think more rapes are occurring last fall than they did last fall. But we’re getting more reports.”

Alanna Williams with Students Against Sexual Assualt says it’s up to groups like hers to shatter the imaginary façade that rape is isn’t a problem.

"It's crazy to think that people still think in these ways, that rape isn't a huge issue, or doesn't affect certain people, or only affects specific people," she said.

Muhammad Yousef, a member of Students for Justice in Palestine said he learned this summer that someone he knew was accused of sexual assualt. Yousef knew the victim as well, and was often at a loss for words, saying his anger gave away to sadness.

"Our confrontation with toxic masclinity extends far beyond frat house walls," he told the crowd at the quad. "(It extends) beyond the fences of military boot camps and police training academies, and beyond these campus grounds. It extends into the hearts and minds of all men."

Others who addressed the crowd included staff from Urbana-based RACES (Rape Advocacy, Counseling, and Education Services), Black Students for Revolution, and the Women's Resources Center. 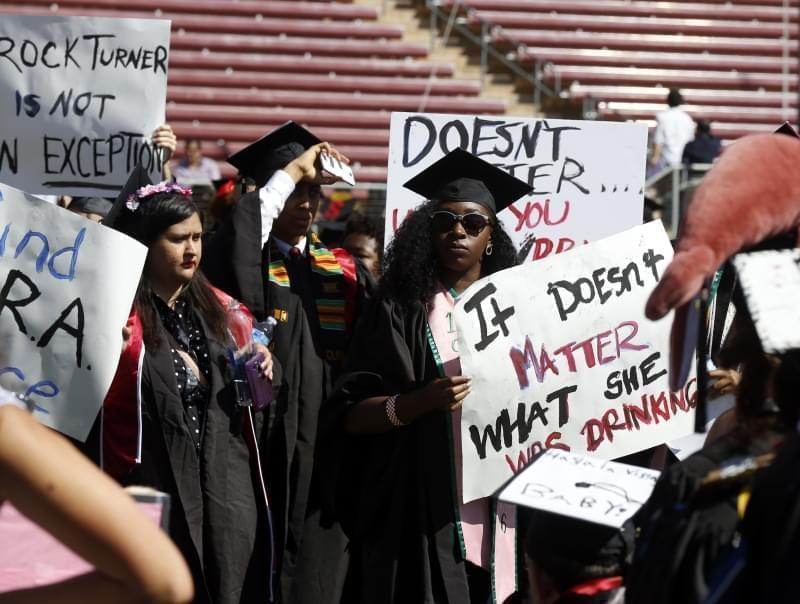 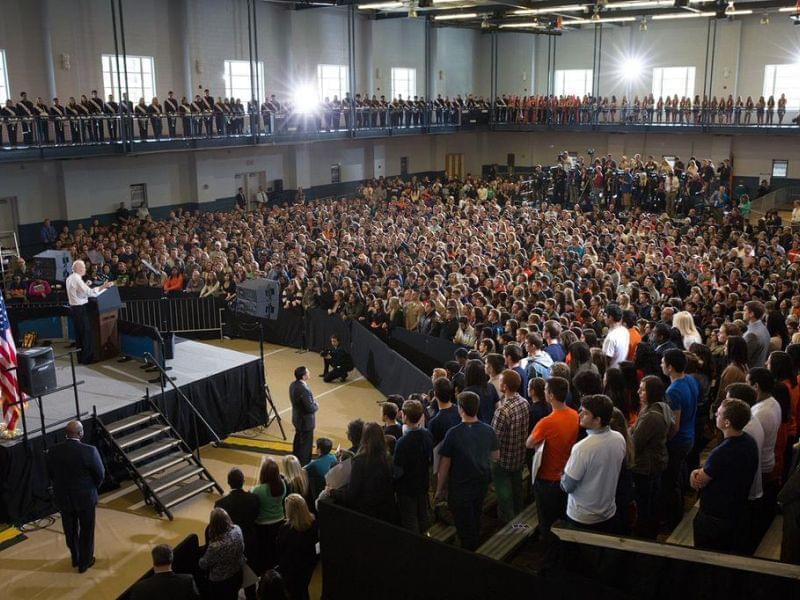 Suspect In Custody In U of I Sexual Assault, Abuse Cases