A study finds that women prison inmates in Illinois are treated more harshly than men and spend more time behind bars than necessary. The federally funded review of the overcrowded Logan Correctional Center in Lincoln found inmates are called "crazy" and "worthless" by staff members. Meanwhile, Illinois Department of Corrections Director John Baldwin says staff at the major women's prison needs training on how to work with female inmates.

Most women inmates were put together at Logan in a 2013 consolidation the report found "chaotic." In a statement Friday, Baldwin says poor planning by a former administration "was a setup for failure."

Illinois Department of Corrections Director John Baldwin says IDOC is adding training on effective communication with women inmates and dealing with those who are mentally ill.

The assessment by the National Resource Center on Justice Involved Women was released Friday.

It reports that women face tougher discipline than for similar offenses as men and the security risk they pose is often inflated. That contributes to extra, needless time in prison. 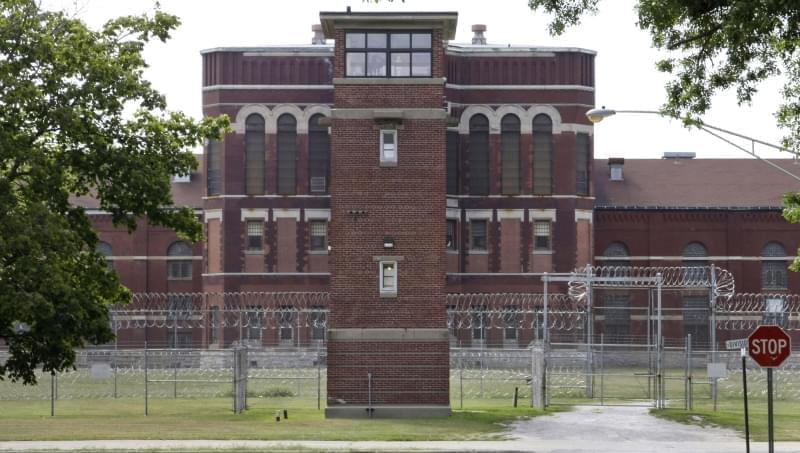 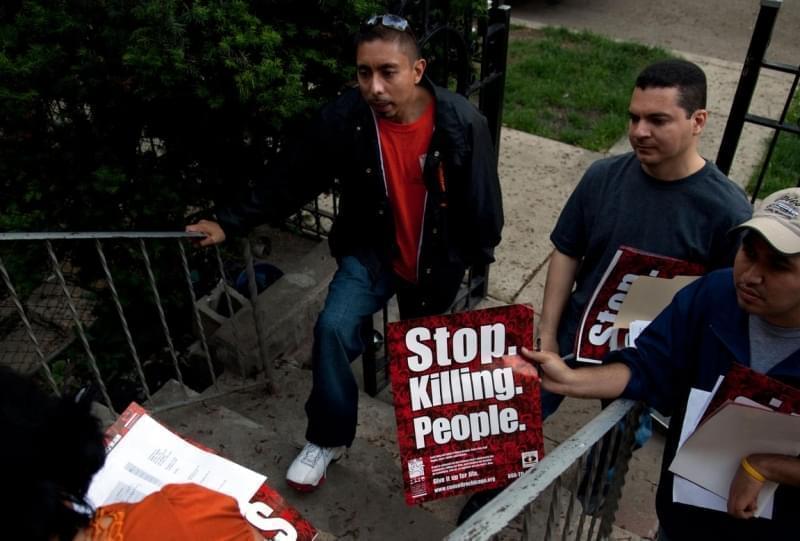 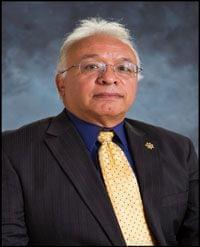