No one was reported injured. Fire crews were on scene yesterday to assist residents in the 4500 and 4600 blocks of Copper Ridge Road. A city news release says that minor damage was reported in surrounding neighborhoods. The Red Cross is assisting displaced residents.

The city’s public works department is working to resolve road closures and flooding issues. Ameren Illinois is working to restore power where they can in the area, according to the release. According to Ameren's website Monday morning, eleven customers in Champaign, and 51 more in southeast Urbana are still without power.

According to social media reports, the National Weather Service has not confirmed whether a tornado touched down as part of this storm. A weather spotter reported seeing rotation in the storm above ground, but did not actually see it touch the ground.

@NWSLincolnIL rotation and clear slot wrapping in right before it over took my location in Savoy, IL. Look like some debris in the air right before I took shelter. pic.twitter.com/Xq18xc2G6f 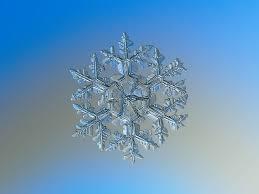 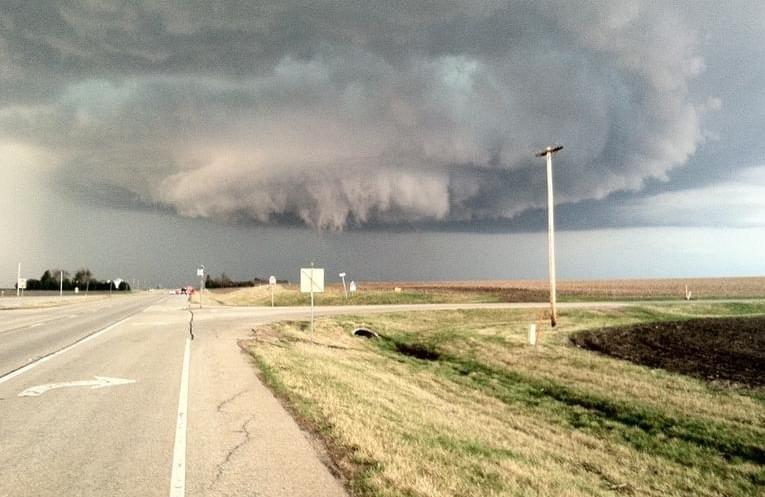 Cleaning Up from Western Illinois Storms 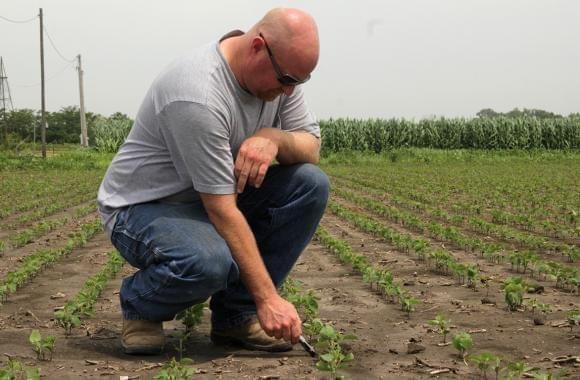 After Stormy Spring, Farmers Could Face More Violent Weather In The Future 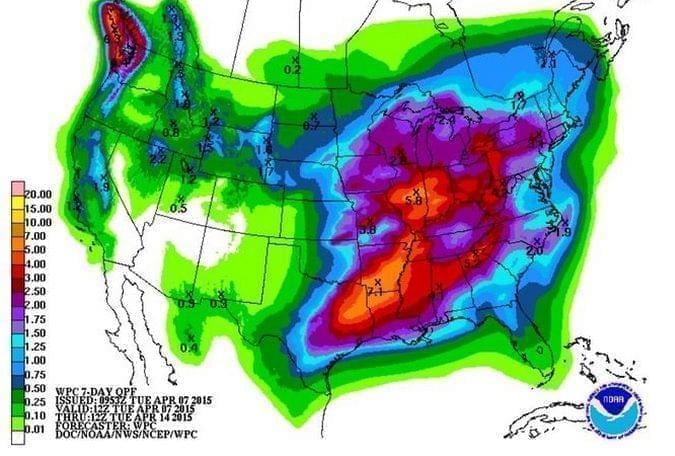