A report released Tuesday by the Illinois State Board of Education shows most kindergarteners in the state start school unprepared. The Kindergarten Individual Development Survey, known by the acronym KIDS, has teachers observe their students during the first 40 days of school to assess math, language and literacy, plus social and emotional readiness.

Similar to last year’s survey, the results show only 26 percent of students are ready in all three areas. Almost 40 percent failed to demonstrate readiness in any of the three developmental areas.

And among low-income students, and students who are learning to speak English, the results are even worse.

KIDS is not a paper-and-pencil test. Instead, it relies on kindergarten teachers to observe children during their first 40 days in school, then score them as either “building” or “integrating” certain skills. Inside that score are three different levels, so a teacher has to choose “earlier,” “middle” or “later” to best describe the child’s “curiosity and initiative in learning,” for example. When KIDS first launched, the survey contained 47 “domains.” Teachers were told to document each rating, and to repeat the survey again later in the year.

Some teachers found the survey “overwhelming.” One kindergarten teacher — who has taught for three years and has a class of 25 children — told me she spent four hours simply inputting data. “And that didn’t count the observation and documentation,” she said.

Another teacher told me that her 12 years of experience probably helped make the KIDS assessment easier to complete. She and her colleagues “did our best,” she said, but they weren’t inspired to make the assessment a priority.

"I feel sorry for the new teachers because they probably were trying to take notes on every domain for every child. And I mean, they told us in our training the best way to collect our data on it would be taking pictures,” she said. "I teach in a building where it's 80 percent poverty. Those kids don't come in ready for kindergarten. And I don't need the KIDS survey to tell anybody that."

These two teachers, who asked to remain anonymous, were apparently not the only ones who found KIDS cumbersome. An ISBE official said the agency opted to streamline this year’s survey down from 47 domains to 14, after “hearing from the field.”

How will all this KIDS data be used? It gives families a snapshot of their children’s strengths and weaknesses, and clues state officials in on which areas need more resources.

“Data from the second year of KIDS implementation affirms the importance of comprehensive, high-quality supports for early learners,” Carmen I. Ayala, the state superintendent of education, said in a statement released today. “Systemic inequities in resources and opportunities can negatively impact the development of young children. We look forward to continuing to work with lawmakers to increase the state’s investments in early childhood education and close gaps in development as early as possible.”

The kindergarten teachers said they hope the data will motivate lawmakers to channel more support to preschools. 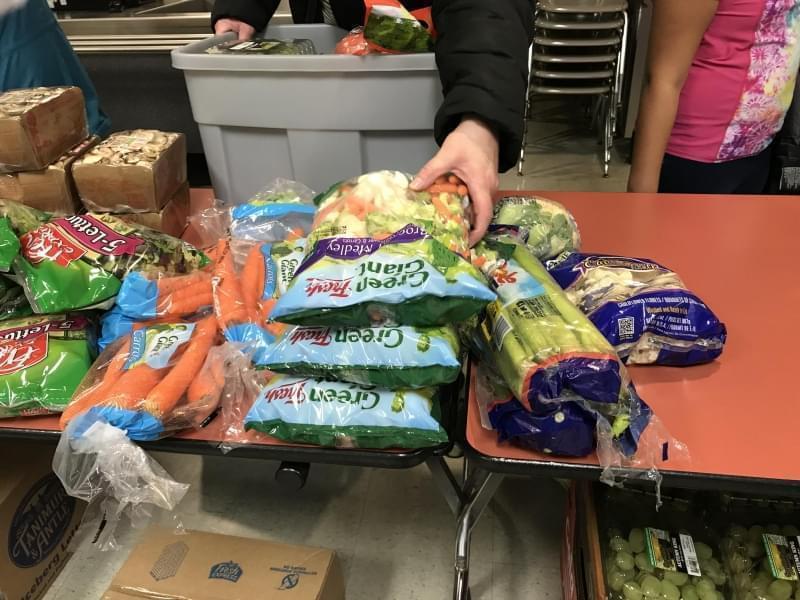