It took three full weeks — 21 days — for President Bill Clinton and the Republican Speaker of the House Newt Gingrich to settle an impasse that partially shut down the government in 1995-96.

That particular moment is a landmark in U.S. political history, birthing a new era of American gridlock that arguably led to the sharp partisanship that has gripped the nation — and delivered a new record for a partial government shutdown, marking Day 22 on Saturday.

Shutdowns had been a rare thing in U.S. history. The first one came just over 40 years ago, 200 years after the country's founding. But since that time, the fisticuffs of divided government and spending disputes have become fairly commonplace — if not usually this lengthy.

The first partial shutdown came under President Gerald Ford in 1976 when he vetoed a spending bill amid a dispute over the budget for the Department of Health, Education & Welfare (a department that no longer exists in that form or under that name).

A whole slew of them followed over the next two decades. There were five during Jimmy Carter's four years in office, and eight between 1981 and 1989 during Ronald Reagan's administration.

But the finger-pointing then — and the rhetoric — can feel quite familiar to today. In 1984, President Reagan laid the blame on what he saw as intransigent House Democrats.

"This has been typical of what has been happening since we've been here," he said, "and you can lay this on the majority party in the House of Representatives."

There are some big differences between those early government shutdowns and what's seen today.

There would be a budget negotiation and maybe a fight over some item large or small — perhaps funding for a new nuclear-powered aircraft carrier (1978) or the MX missile (1982).

The deadline would pass; the government would partially shut down; but the two sides would continue negotiating, confident that they would find some quick compromise that would get everything up and operating again.

"There was a lot less political heat," Rohde said, "and a lot less attention paid by the general public."

Then-Rep. John Boehner, R-Ohio, dumps out coal, which he called a Christmas gift to President Bill Clinton, during a Capitol Hill news conference on Dec. 21, 1995, during a government shutdown.
Denis Paquin/AP

In fall and winter of 1995 and 1996, Clinton was president and Republicans had control of the House for the first time in 40 years. Gingrich wanted deep budget cuts after Republicans took back the House in 1994 with their "Contract with America."

Gingrich felt he had a mandate to enact strictures on big government. His "contract" promised to make government spend less and laid out galvanizing principles for his followers in Congress that also laid the foundation for the Tea Party two decades later — and the modern Republican Party.

President Clinton, a Southern Democrat, said he was committed to a balanced budget. But the two sides couldn't agree on which long-term budget projections to use — the White House wanted to use data from its Office of Management and Budget, while Republicans wanted the Congressional Budget Office's. The CBO had a less optimistic view of revenue that would be coming in, thus requiring deeper spending cuts.

Clinton accused the GOP of having "failed to pass the straightforward legislation necessary to keep the government running without imposing sharp hikes in Medicare premiums and deep cuts in education and the environment."

Gingrich responded: "We think all the president has to do is commit to a seven-year balanced budget with honest numbers and an honest scoring system."

The language was bureaucratic, but it represented a huge change in how such negotiations were conducted. The dispute wasn't simply a matter of haggling over a specific department budget or a single line item; it was about ideology, getting to the very core of how big the federal government should be and how it should operate.

The first shutdown that session was five days, followed by a 21-day impasse that had stood until now as the longest government shutdown ever.

Today's shutdown continues without a clear way out, short of the president declaring a national emergency at the Southern border and signing spending bills.

There was no quick and easy solution to the dispute in 1995-96, either. Each side was certain that the public would back them. As it turned out, Gingrich and the GOP lost that particular bet. Polls at the time showed that the public put the blame on the House speaker and his party and that they wanted the government operating again.

Cracks formed in the Republican solidarity, and in a session of Congress held on New Year's Eve, Republican Senate Majority Leader Bob Dole of Kansas signaled that the fight was over for his fellow Republicans.

"We ought to end this," Dole said on the Senate floor. "I mean, it's gotten to the point where it's a little ridiculous as far as this senator is concerned."

The government reopened days later. It was widely seen as a setback for the GOP, and the shutdown of 1995-96 became known as a cautionary tale for years to come.

Two decades without a shutdown — for a reason

After the political pain that was felt in the mid-1990s over that shutdown, there wasn't another one until 2013, when Republicans used budget negotiations to try to defund the Affordable Care Act, or "Obamacare."

The shutdown did last 16 days, but, as was the case some 18 years earlier, Republicans failed to win the big prize they had targeted that year.

Democrats had their own government shutdown defeat early last year. They did so in an effort to force passage of legislation aimed at giving legal immigration status to those granted special DACA, or Deferred Action for Childhood Arrivals, status, which includes the so-called DREAMers.

It was a miscalculation, and Democrats backed down quickly when poll numbers were shifting against them.

Fast forward to today's shutdown, driven by Trump's demand for $5.7 billion to build a wall along the Southern border with Mexico. Rohde said it's a lot like in 1995, in that it's not a mere budget fight.

But this impasse is especially difficult because of one major factor.

"Trump's calculation politically is not about the center of the electorate," Rhode said. "That's the difference."

The president has said he's worried about losing his hardcore base of supporters. They are anything but the kind of centrist swing voters whose opinion can give one side or another the upper hand in such negotiations.

But Trump sees them as his key to victory, and he's pushing Republicans who disagree that they need to get on board as well. Small cracks have begun to show among Republicans in Congress, but it's not a gusher.

And all of that makes finding a resolution especially difficult. 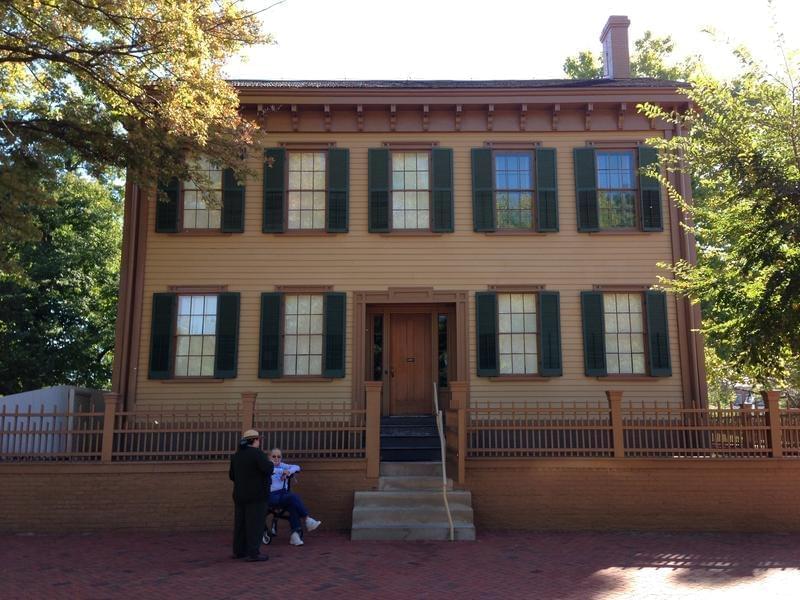 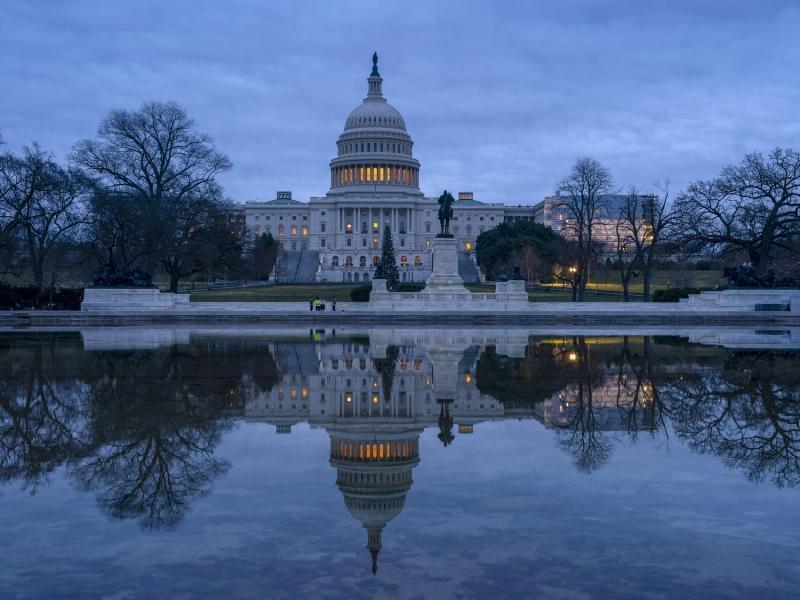