‘They Should Be Letting Guys Go’: Six Illinois Prisoners Dead From COVID-19

At least six men incarcerated in the Stateville Correctional Center near Joliet have died after contracting COVID-19. According to the Illinois Department of Corrections, 123 people incarcerated at Stateville have tested positive for the virus along with 65 staff members.

Other prisons across the state have also reported cases of the virus among inmates and staff, but Stateville is so far the hardest hit by COVID-19.

IDOC officials say they’ve taken precautions to limit the spread of COVID-19 within the state’s prison system. Members of the Illinois National Guard were recently deployed to Stateville to help care for sick inmates. Advocates for those inside have called on Governor J.B. Pritzker to release older and chronically ill people from state prisons to protect them from COVID-19. In a recent interview with NPR, Pritzker says he’s released 2,000 people from state prisons since the beginning of April, and he plans to commute more sentences in the coming weeks.

Joseph Wilson, who was held inside Stateville prison, died this week after contracting COVID-19. Willie, another inmate at Stateville, says he was close friends with Wilson, and is currently mourning his death.

Illinois Newsroom reporter Lee Gaines spoke with Willie about his friend’s passing and what conditions are like inside the prison. Illinois Newsroom is not using Willie’s last name because he fears retaliation for speaking out.

Oh, he was a great dude. Always had a smile on his face. He was a big guy so we used to call him ‘the Big Fella.’ Not to my knowledge he had no enemies. He was a good guy, always jolly, always helpful.

What was your reaction when you learned he had passed away?

It actually really hurt because it was somebody that I was actually close to. It really hit home. It was like I lost a family member. You create your own family in here, and he was definitely like a family member to me.

Do you wish the prison system had done more? Do you think if they had taken some protective measures his life could have been saved?

What are conditions in Stateville like today? What protective measures are prison staff taking?

They wear masks. Right before they pass around the (meal) trays, they spray your hands with hand sanitizer. The National Guard comes through at least maybe once or twice a day to take everybody’s temperature.

What’s the mood of people inside? What are your friends saying? How is everybody feeling?

Everybody is saying the same thing. The majority of people here already had coronavirus. Period. Point blank. And the people that are not on respirators and didn’t die that are still in the cell house are people that had it and basically fought it off on their own. We probably have the antibodies for it in our bodies right now. (Prison staff) are looking at it like it just hit. It didn’t. It hit us bad at least a week or two before we went on lockdown.

What do you think state officials should be doing to protect you and the other people inside with you?

They should be letting guys go. The majority of these guys have been locked up 20, 25 years, 30 years, 40 years. Some guys are probably on their way out the door, but because of circumstances, they have to spend the rest of their time on a respirator, and they probably don’t even make it. I really want people on the outside to understand those guys got locked up for what they got locked up for, but at the same time there’s people that love us, too, and there’s people that we love. 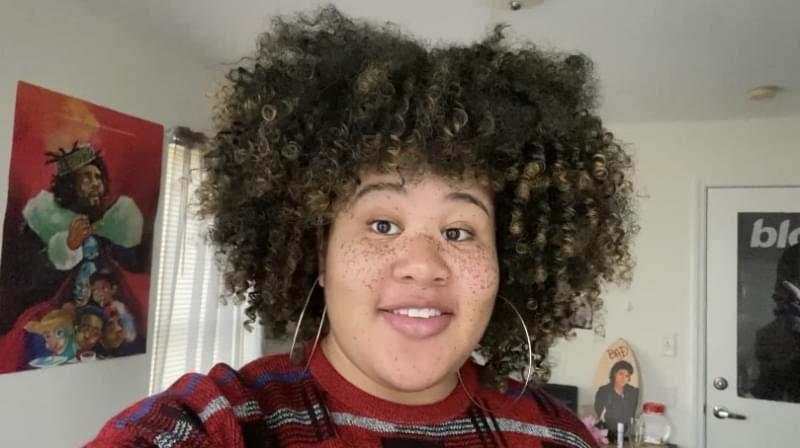 ‘Their Story Matters’: How Broadcast Journalism Students In Illinois Are Reporting On COVID-19 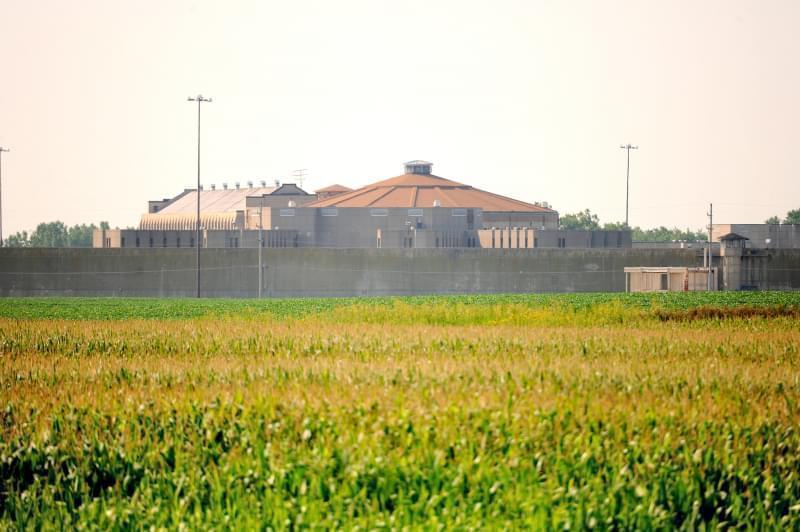 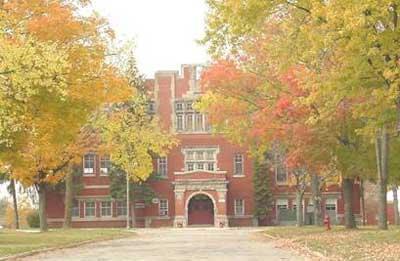 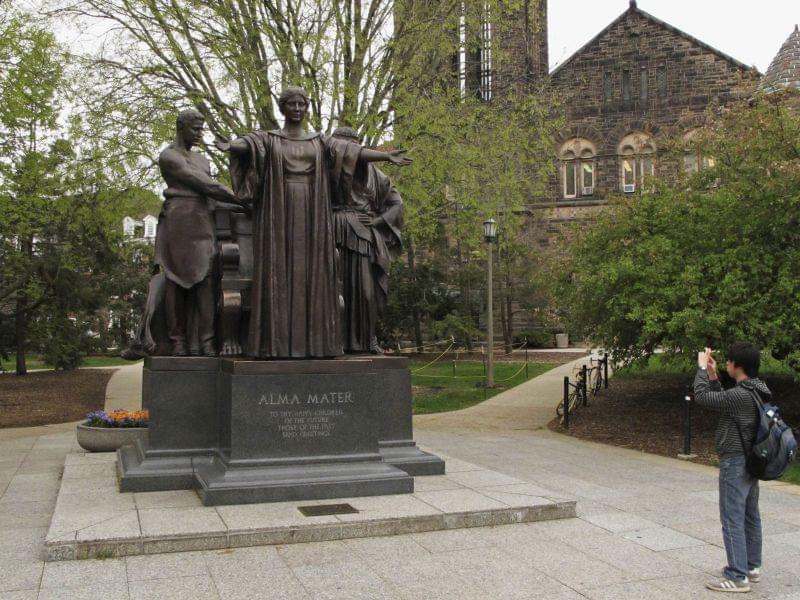