Police in Danville say they are investigating after three people sitting on a porch were shot.

Officers had been called by someone who said they heard gunshots being fired.

Authorities said the man and the boy were taken to an Urbana hospital and remained there. The man was in critical condition and the boy listed as stable.

The woman was treated at a Danville hospital and released.

Police were still piecing together details about what happened. No one has been arrested. 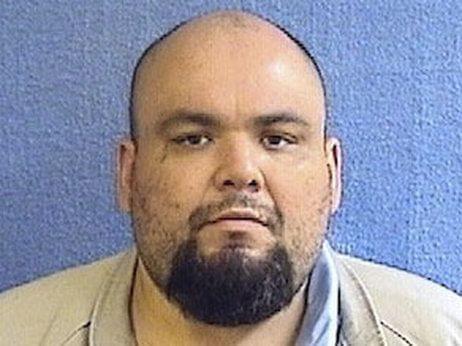 Danville Inmate Who Killed Another Rethinks His Own Past