In the wake of the Boston Marathon bombings earlier this year, Chicago police have increased security for an event expected to draw 45,000 runners and more than a million spectators.

Police Superintendent Garry McCarthy said spectators will see more officers randomly checking bags and bomb-sniffing dogs. Racers will have to go through added security at the starting line and will have to put all their belongings in clear plastic bags.

At the end of the race, spectators meeting runners in a designated gathering area also will be subject to searches.

Race organizers say runners understand why the changes are being made and that it hasn't dampened enthusiasm. 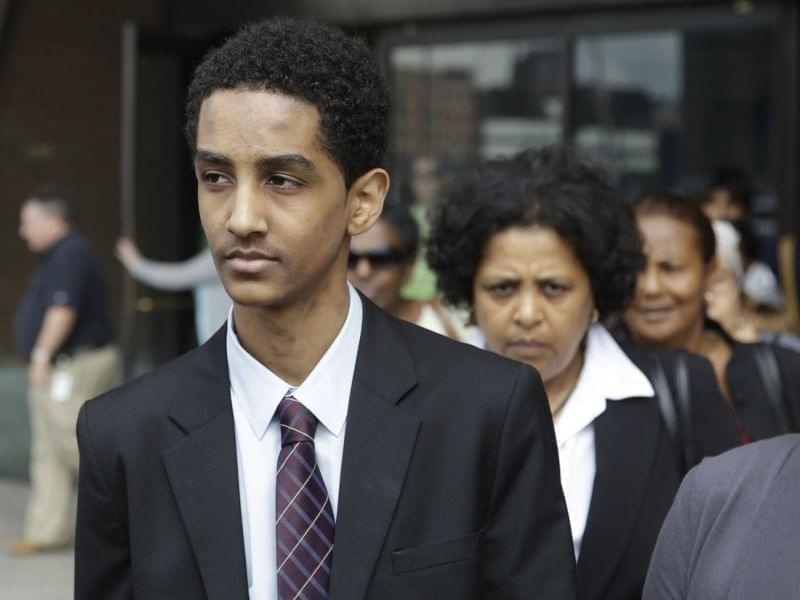 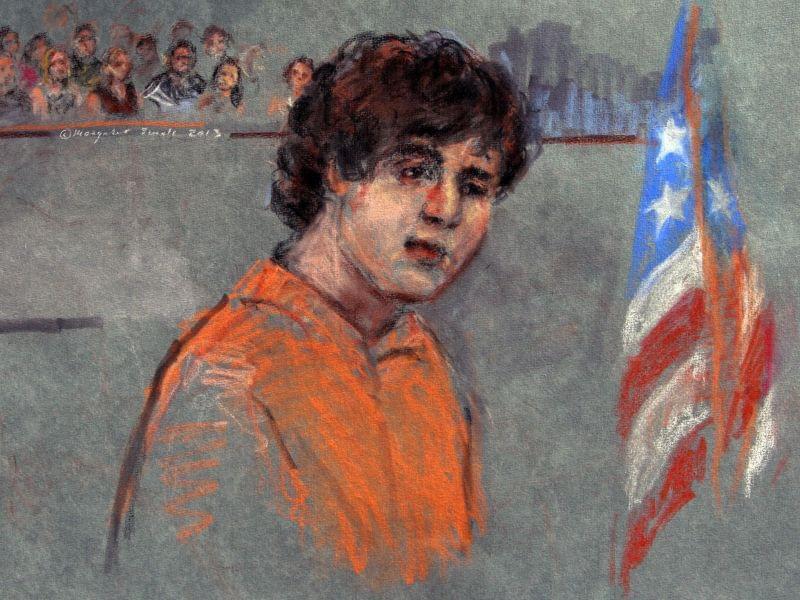 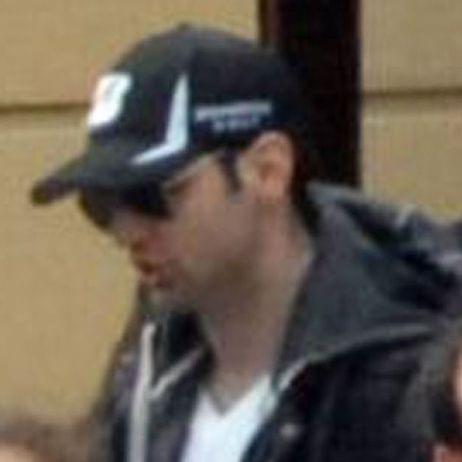