U of I Adding Press Box Medical Staffer

The University of Illinois will add a medical staffer in the press box at football games to help spot potential injuries.  The announcement comes less than a month after Michigan apologized for the handling of quarterback Shane Morris' concussion.

Illinois athletic director Mike Thomas said in a news release Wednesday that the staff member should help provide an extra set of eyes watching for injuries that may not be easily seen from the sidelines.

Thomas did specify what kind of medical professional would serve in the new role.

Michigan athletic director Dave Brandon announced plans to add a press-box medical staffer after acknowledging it was a mistake to send Morris back on the field after he was injured during a September game. 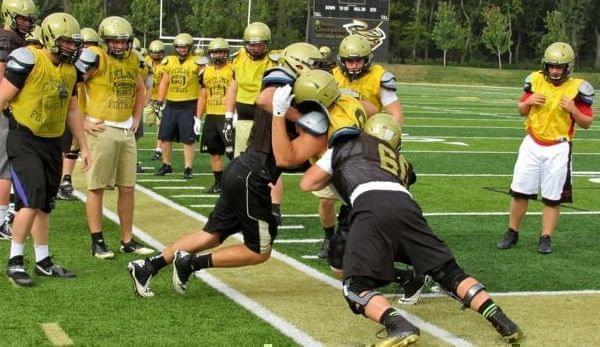 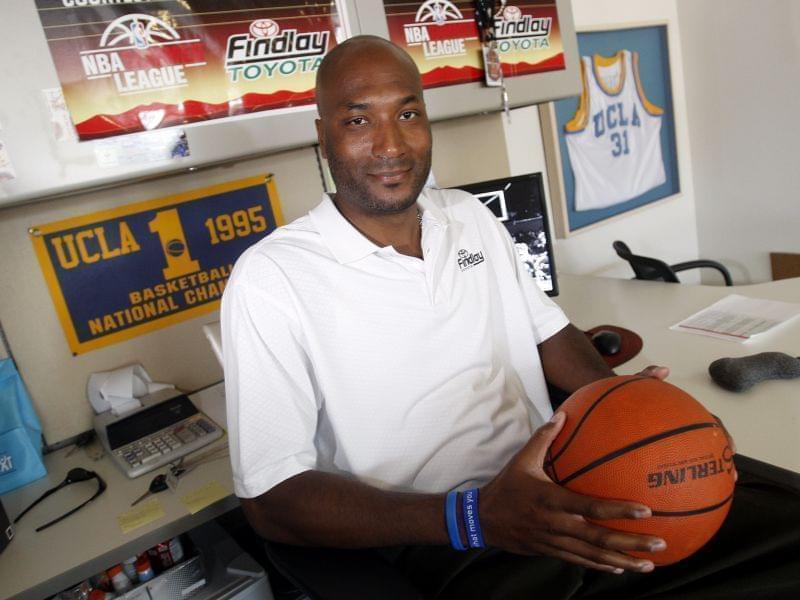