Protests held around the US reacting to the election of Donald Trump as president included one on the University of Illinois’ main campus quad Wednesday afternoon. The Daily Illini reports over 100 students held anti-Trump signs, but also held each other’s hands, chanting ‘Keep Loving, Keep Fighting’.  And thousands of protesters upset that Trump was elected gathered for a rally outside the Trump International Hotel & Tower in downtown Chicago Wednesday evening.

More than 9,000 Facebook users said they were going to the "Say No To Trump!" rally at 5 p.m. at 401 N. Wabash Ave. Hundreds of people arrived early with anti-Trump signs.

By 6:00 p.m., a mass of protesters was marching down State Street to chants of "Not my president!" and "Hey hey, ho ho, Donald Trump has got to go!"

Chicago police say they arrested five people as protesters. Police spokesman Anthony Guglielmi says in an email that an estimated 1,800 to 2,000 people protested Wednesday. Among those taken into custody were two men for obstructing traffic, two men for reckless conduct and trespassing, and a boy for trespassing and resisting arrest. Overall, Guglielmi said there were "no major incidents."

Earlier in the day, politicians, civic leaders and residents throughout the Chicago area reacted to Tuesday night's election.

“Obviously (African American) people like myself are afraid that there will be some going back to … where we will have to fight the same fights that we have been fighting for the last 20, 30 years … So I’m not a happy camper,” Davis said.

Durbin said he will accept the results of the election because “that’s what I accepted when I took this office, to work with the president whoever it might be, for the good of Illinois and the good of this nation. I just hope the office will build the man and help him understand the awesome responsibility the people have given him.”

“Just remember there are people out in Washington who are willing to fight for you, and are not going to walk away from you because of this election,” Durbin said. “I think our responsibility grew with the results of the election last night.”

Duckworth said she was “quite surprised” Hillary Clinton has lost.

“Especially since here in Illinois the people so overwhelmingly voted for her,” Duckworth said. “There’ll be a lot of folks looking back and trying to figure things out. I’m going to be focused on what do I need to do to serve the people of Illinois, and what agendas we need to move forward: jobs, the economy and making sure we make college affordable.”

Local politicians weren’t the only ones who had strong opinions the day after the election.

Ahmed Rehab, Executive Director of the Council on American-Islamic Relations Chicago chapter, said he is very concerned about Muslims in America.

Wehrwein, a 24-year-old sociology graduate student at the University of Chicago, said he is scared about the future.

“I was with all my friends last night watching the election, and they all began to speculate what would happen,” he said. “The reality is we have no idea what is going to happen, and that is frightening. Who knows what will happen? ... It could turn out the emperor has no clothes. It could turn out Donald Trump could sink the American republic.”

Another University of Chicago student, Andrew Konstan said Trump’s election shows how different Chicago is compared to the rest of the country.

“It means there are two very different worlds living within (the) country, none of whom are interacting,” said Konstan, of South Africa. “It seems as though one half of this country didn’t even know the other half existed.”

Walid Haddadian, an immigrant who came to the U.S. in 1974 from Jordan and now manages Dukan International Food Market in Albany Park, said he was too busy to vote, but isn't concerned about Trump.

"Because I have my (citizenship) for over 35 years. And the politicians they always, they say they want to do this -- nobody do nothing. They just talk. I don’t believe what he’s saying," Haddadian said.

George Kourieh, a Syrian who has lived in Chicago for 38 years, said this was the first time he didn’t vote because he didn’t agree with either candidate.

“It’s scary. I don’t know what’s going to happen next,” said Kourieh, a deacon at a Syriac Orthodox Church. “We have enough war so far, and (Trump) doesn’t look like he has any plan to stop the war. Actually, he wants to expand -- maybe make more war. And I think we have had enough. We need someone who believes in peace and makes peace.”

Residents in McHenry County, which voted for Trump, had mixed reactions to the election. Stephanie Drougas said Trump will bring secure borders a stronger military and a better economy. However, Darrin Fllyn said he believes people will say more hateful things out loud and was scared of the policies Trump might make.

Back in Hyde Park, Anthony “Tex” Andrews, an economics professor at Governors State University, doesn’t have much hope that Trump will be able to bring together the country.

“I look at it like this," he said. "If you take a country and divide it before the election, what possibility do we have bringing it back together after the election?” 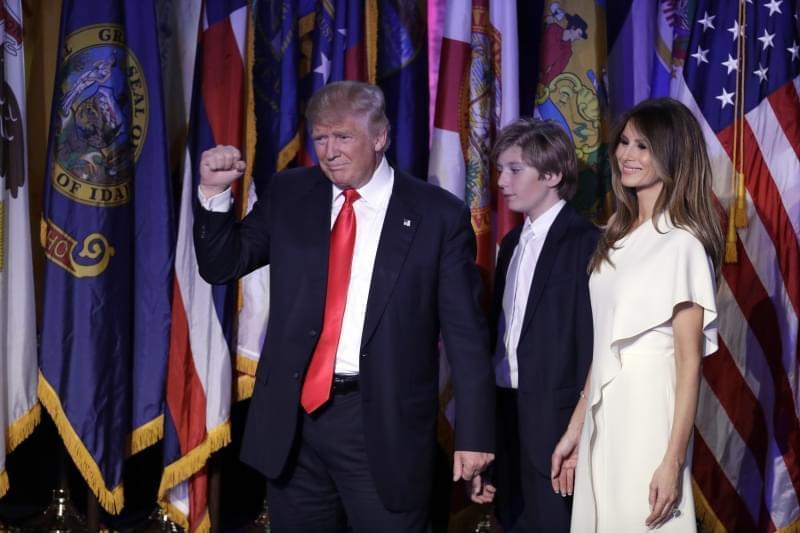 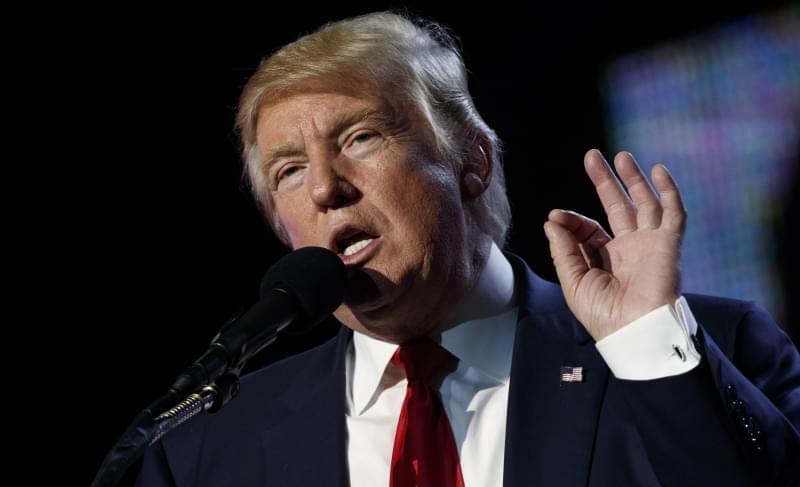 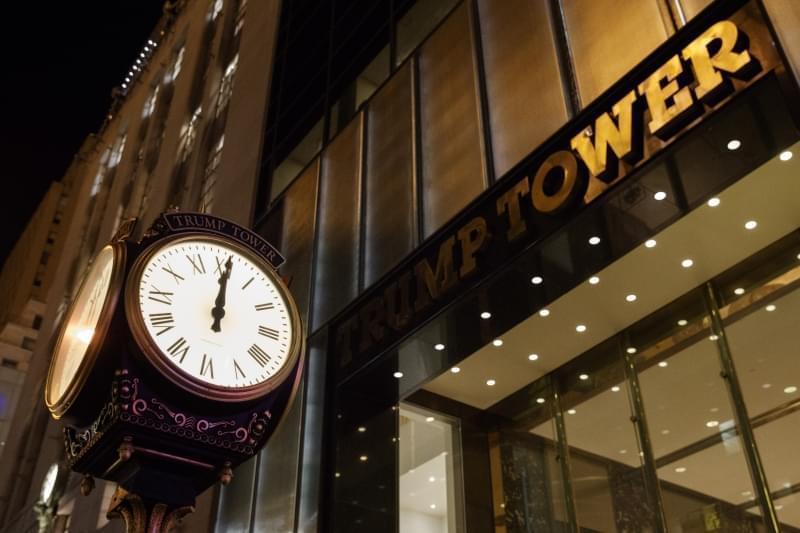