U Of I Names New Women’s Basketball Coach

Illinois Athletic Director Josh Whitman has announced that Nancy Fahey has been named the next women's basketball coach. She comes from Washington University in St. Louis, where she spent 31 years.  A member of the Women's Basketball Hall of Fame, she's guided the Bears to an NCAA record five Division III National Championships.

“It gives me great pride to welcome my friend and former colleague Nancy Fahey to the Fighting Illini family as the new head coach of our women’s basketball program,” Whitman said, in a press release issued Wednesday.

“With a record highlighted by five national championships, 10 Final Fours, nearly 740 wins, and a winning percentage of almost 85%, Nancy’s Hall of Fame coaching career stands among the most accomplished in the history of women’s basketball."

Fahey replaces Matt Bollant, who was fired last week. Washington has 737 wins under Fahey, with her most recent title coming in 2010.  She has also served as Assistant Athletic Director at Washington.

“It is such an exciting time in Illinois athletics since Josh has taken the helm,” Fahey said. “Having worked with Josh, I know he believes in doing things with integrity and the right way; I believe in the same things. I want to be a part of helping his vision become a reality.

"The cornerstone for the success I have experienced in the past has always revolved around the players. Knowing them as people and understanding their dreams and goals both on and off the court are important to me. I truly believe the players who are here and those who have committed to Illinois for next year have the ability to propel us to great heights."

Fahey also coached at Johnsburgh High School in McHenry, Illinois, where she led the Skyhawks to two regional championships. 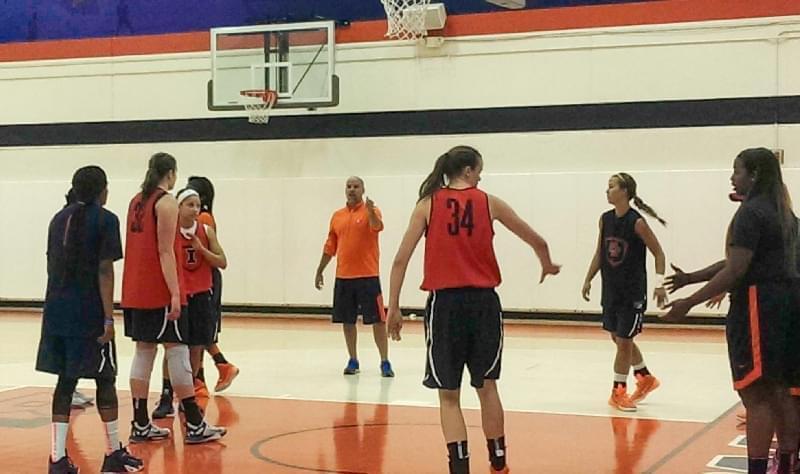