Editor's note: This story has been updated after comments University of Illinois president Tim Killeen made to the News-Gazette in a story published on Thursday February 21.

The University of Illinois System says it will need an additional $2.5 million in its operating budget next year to finance the minimum wage increase signed into law Tuesday by Illinois Governor J.B. Pritzker, and that could mean increased tuition costs across the state’s three campuses in the coming years.

“We’ve had five years of tuition freezes now. It’s hard to sustain that kind of student cost affordability with increasing costs,” said U of I system spokesperson Thomas Hardy.

The minimum wage increase, the highest in the Midwest, will gradually lift wages from the state’s current minimum of $8.25 an hour to $15 an hour by 2025. A majority of the 60,000 workers on the U of I System payroll already make more than $15 an hour, Hardy said, but an estimated 17,000 undergraduate student workers across the three public university campuses make less.

“Units that will be most impacted include those where student employment is most prevalent and provides critical services such as food service, library, academic services and office support,” Hardy said.

Hardy says they hope to be able to absorb the cost as minimum wage increases are phased in, so that students aren’t negatively affected by cut hours, tuition increases or fewer work opportunities.

“We’re looking to be able to absorb and develop unit budgets and department budgets that, to the best of our ability, keep students from being adversely impacted by this increase,” Hardy said.

The University of Illinois System will begin its budget planning for the next fiscal year in the spring.

UPDATE: U of I president Tim Killeen told the News-Gazette in a story published Thursday February 21 that "There will be no tuition increase ... because of the minimum wage. I can state that unequivocally."

Illinois Public Media asked Hardy about the apparent discrepancy between his comments and Killeen's. He sent the following emailed statement:

"When we talked, a tuition increase was one possible option among several as part of plans to cover the added costs of a minimum wage hike. A few days later as he was interviewed by the News Gazette, he (Killeen) apparently decided to take any minimum wage-tuition linkage off the table." 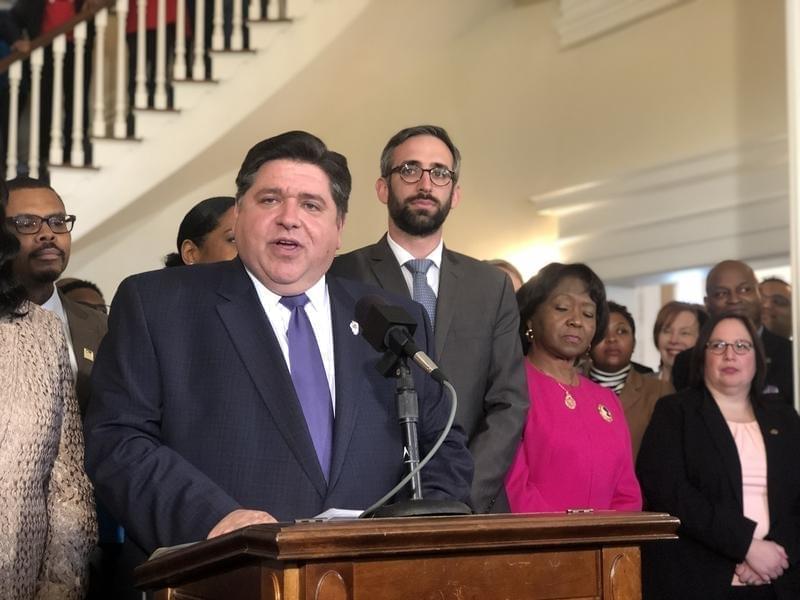