The University of Illinois’ Urbana campus has been taken off an academic censure list.

Delegates to the annual meeting in Washington, DC, of the American Association of University Professors voted Saturday to take the campus off the list — recognizing that the school had addressed concerns over the Steven Salaita controversy.

AAUP delegates voted to censure the U of I in 2015, a year after the school revoked the faculty appointment of Steven Salaita for controversial Twitter posts about Israel. Supporters saw the tweets as criticism of the Israeli government, but others saw Salaita’s tweets as anti-Semitic.

The administration’s revocation, later backed up by the Board of Trustees, came after Salaita had already given up a tenured faculty position at Virginia Tech. Salaita responded to the loss of his appointment by suing the university.

Some months after the censure, Salaita reached a financial settlement with the U of I. And an AAUP statement says that after negotiations with the university, the administration reaffirmed its commitment to academic freedom, and changed procedures in its academic appointment process.

A report from the AAUP’s “Committee A” on academic freedom notes that an AAUP representative visited the U of I Urbana campus in April of this year, and reported to Committee A that the campus’ climate for academic freedom was “robust.”

The lifting of the censure was hailed by UIUC Chancellor Robert Jones.

“I’m pleased to learn that AAUP recognizes our efforts and is taking this positive action”, Jones said in a statement reported by the News-Gazette. Jones said the university was committed to the free pursuit of ideas, even those considered “dangerous … and even threatening.”

According to the News-Gazette, Jones said such ideas “have the potential to reqrite history and disrupt governments. Sometimes they just lead us down dead ends and even are deemed failures. Still we must be a place where our students and scholars alike have the freedom to pursue them all.” 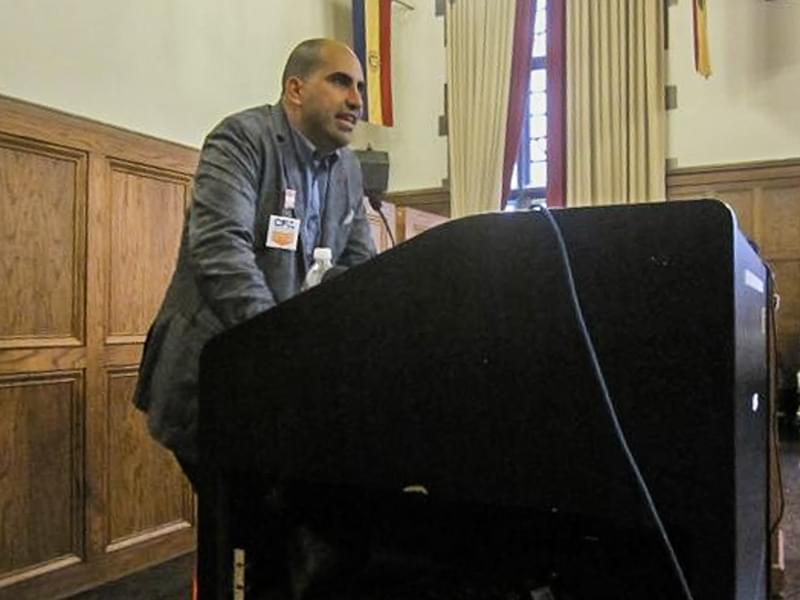