UI ‘Strategic Framework’ Amended To Include Language On Race

It’s not often that students get to shape university policy, but that’s just what happened Thursday at a meeting of the University of Illinois' Board of Trustees. The student, U of I Chicago campus Student Trustee Jauwan Hall, is encouraging officials to adopt a new way of thinking about race.

Each campus in the University of Illinois system has a student representative on the Board of Trustees.

And this year, for the first time ever, all three of those representatives are black men.

But Jauwan Hall, who represents the Chicago campus, told board members that he and the other two students are there in spite of school policies that discourage minorities.

As the board prepared to adopt a strategic framework that has been in the works for more than a year, Hall proposed amending the goal of “enhancing diversity” and replacing it with the concept of "normalization."

“I really don’t like the word diversity, and I don’t think we need to diversify the university. I’m a borrower from Shonda Rhimes and I really think that we need to move toward normalizing our institution," he said. "Because that’s really what it’s about. Having more African American students, having more Latino students, that’s a normalization of our institution, because historically, we haven’t been, we haven’t, uh, given access to those students.”

After a brief discussion, the Board adopted his amendment. 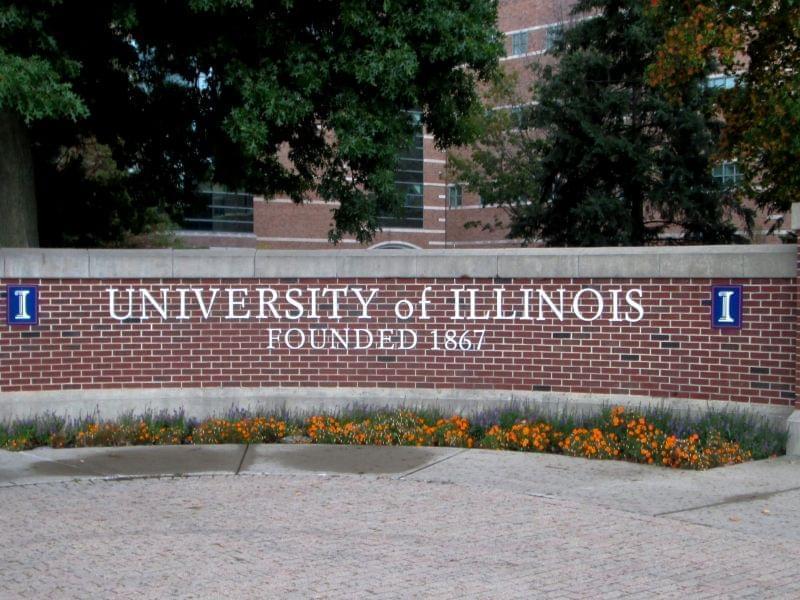 U of I Trustees Prepare To Vote On Employee Background Checks