A crop and bioenergy expert at the University of Illinois says President Donald Trump’s decision announced Thursday to begin withdrawing the United States from the Paris climate accord could hurt Midwest agriculture and its ability to produce food.

Professor Stephen Long told Illinois Public Media on Friday that the 2-degree increase in global average temperatures the Paris agreement aims to avoid would have dramatic effects on the region. Long is a professor of plant biology and crop sciences adn well -known for his biofuels research. He says the Midwest Corn Belt has been productive enough to be a buffer against famine in parts of the world because of the combination of near-ideal growing climate and productive soils. The British government bought Midwest corn to help feed people during the Irish potato famine of the mid-1800s.

“Even with that 2-degree rise, that means the ideal climate moves somewhat north, so you’re getting this separation of perfect climate and perfect soils,” Long said.

While Long is alarmed by the president’s decision to withdraw from the 199-nation agreement, he is encouraged that the reaction from major U.S. companies like Apple and General Electric reflected their own misgivings. Those companies and others said the president's decision would not change their own efforts to respond to a changing climate and to try to mitigate its effects.

“I really hope that this will save us because a lot of companies, you know, have stepped up and reacted quite strongly to the president’s announcement,” Long said. 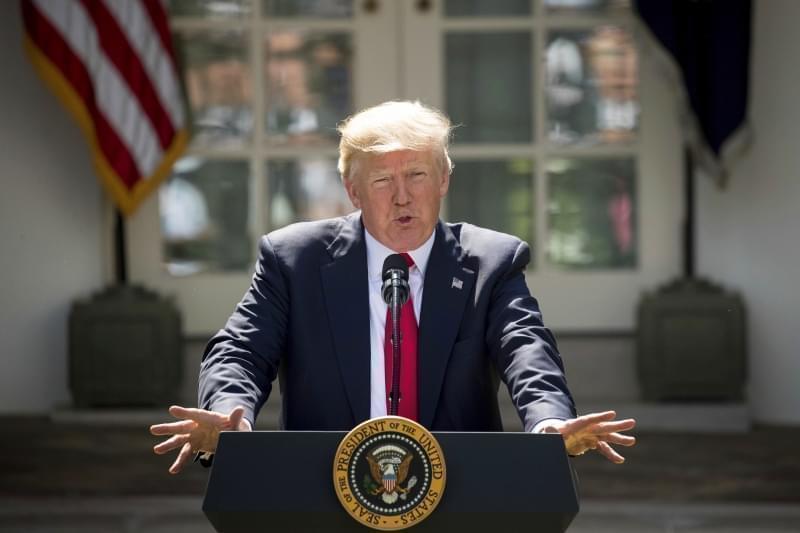 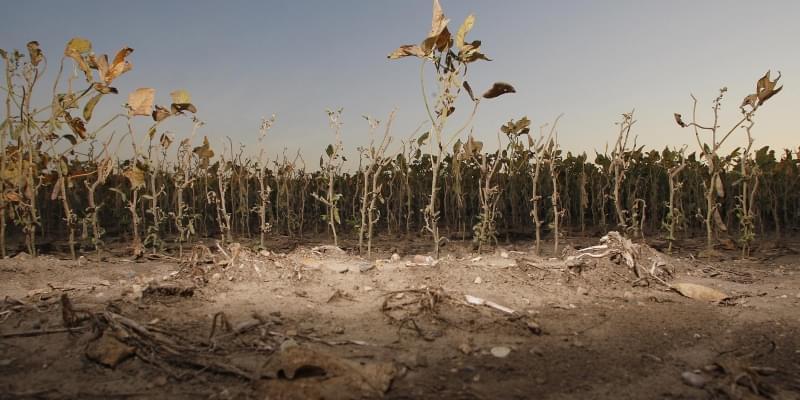