The Urbana City Council is set to take a final vote at its April 1st meeting on imposing a moratorium on new video gaming terminals in bars. Mayor Diane Marlin wants the moratorium in place, while work continues on an overhaul of the city liquor code.

Marlin asked for the moratorium after a local grocery store, the Sav-A-Lot at 220 N. Broadway, won the Urbana City Council’s approval at its March 18 meeting to serve liquor by the drink at its adjacent liquor store. Marlin says the approval is expected to lead to a request from Sav-A-Lot to install video gaming.

“We have not yet had an application for terminals in a grocery store, but we were headed down that path,” said Marlin. “And that’s when I decided it was just time to just take a step back, let’s look at our overall policy and make sure we’re doing what’s in the best interest of the community.”

The moratorium on new video gaming terminals in Urbana would last until a revised liquor code is ready for city council review --- possibly by the end of summer. Marlin says licenses for so-called gaming parlors or lounges could still be issued. Gaming lounges are defined as establishments where serving alcohol is subsidiary to the gambling. Marlin adds that locations of gaming lounges are tightly regulated, and that there have been few requests in recent years to open such establishments in Urbana.

Champaign had its own moratorium on new video gaming, which ended in 2018 when the Champaign City Council passed new video gaming rules. Those rules do not permit video gaming at what the city calls grocery cafes, which sell beer and wine by the drink along with package liquor. 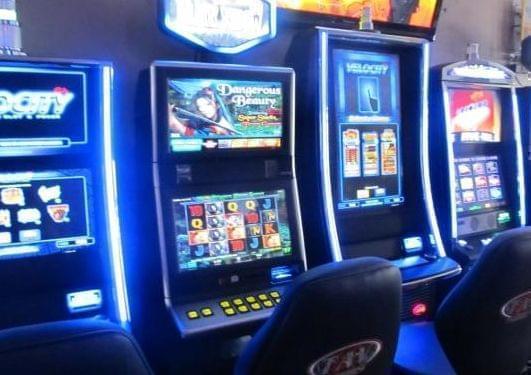 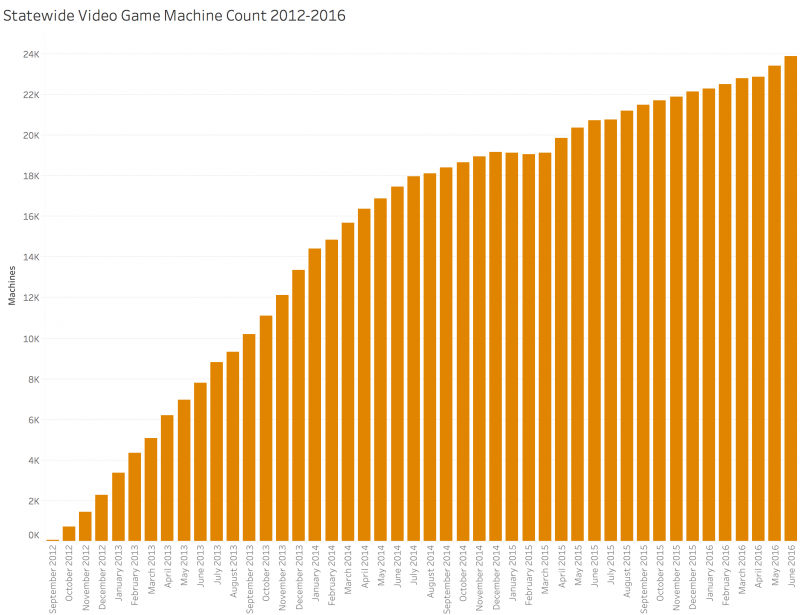