Democrats have kept up a steady attack on Governor Bruce Rauner’s amendatory veto of Senate Bill 1, their education funding reform bill. And at a news conference in Urbana Thursday, they spelled out some of their complaints --- and their worst fear, that Illinois might enter the new school year with no state money authorized for public schools.

The news conference was held at Urbana High School, with Urbana School District 116 Superintendent Don Owen acting as host. The conference fell on the day when the state would normally send out its first installment of state funding for schools, had that funding been approved by the governor.

Owen’s remarks set a pattern for the news conference --- targeting the part of Gov. Rauner’s amendatory veto that removes (after a three-year “hold harmless” period) the additional state funding that school districts receive to compensate for tax revenue that is shielded by tax increment finance (or TIF) districts, or limited by property tax caps imposed under Illinois’ PTELL law.

Owen noted that both the Urbana and Champaign school districts have TIF districts and are subject to tax caps.

During his visit to the University of Illinois on Wednesday, Gov. Rauner argued that he wanted to eliminate the extra funding that school districts receive for TIF districts and PTELL tax caps because they were unfair to taxpayers in other school districts, who were, in effect, footing the bill.

But Owen and others at the Urbana news conference said it was the governor’s changes that were unfair, because school districts were not really benefiting from the TIF districts.

Risk Of A School Year With No State Funding

They echoed Owen’s concerns about the governor’s amendatory veto to SB One. Sen. Manar called the governor's changes "a hard right turn on public education policy on the part of the Rauner administration". He said he believed the veto was largely the work of new staff members who came to the Rauner administration from the Illinois Policy Institute.

But they also voiced another concern: that lawmakers would not be able to come up with the needed supermajority to override the veto, or ratify it, or come up with an alternative bill that the governor might support.

Such a bill would have to provide a school funding formula that follows an equitable and evidence-based model, as required by the state budget passed in July over Gov. Rauner’s veto. If lawmakers can’t agree on a school funding bill that meets that requirement, Illinois could go into the school year with no state funding for public schools at all ---- different from the past two years, when state school funding continued, despite a budget impasse in other areas.

Owen said that District 116 would be able to operate without state funding through January 2018, but that other districts might not be able to last that long.

Rep. Ammons warned of the effect on families if a lack of state money forces some school districts to close.

A Plea To Republicans

Democrats, especially in the Illinois House, would need help from at least some GOP members to form the supermajority needed to override the governor’s amendatory veto. Both Ammons and St. Sen. Manar, the education funding bill’s chief sponsor, used the news conference to call on Republicans to join them in voting for the override, in order to make sure school districts across Illinois received state funding. 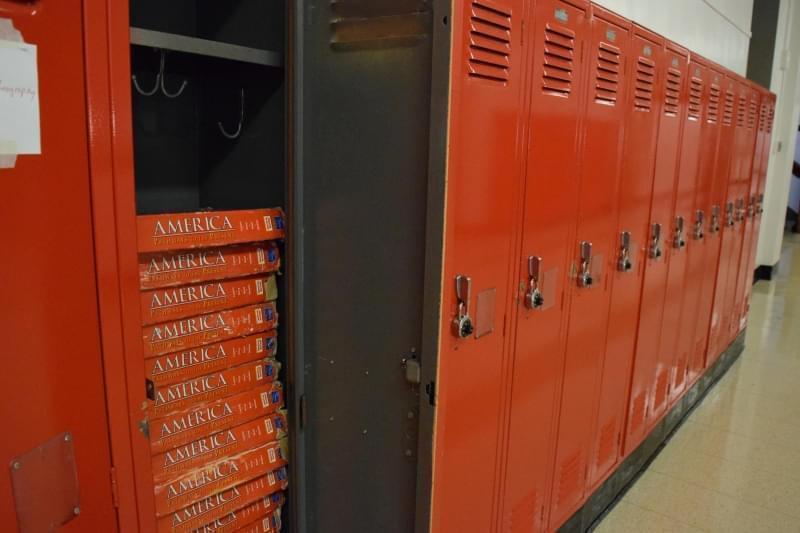 2020 Could Have School Districts Seeing Red 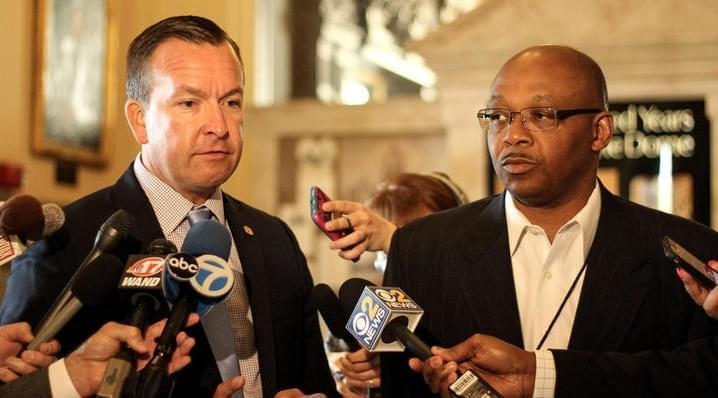