University of Illinois athletic director Josh Whitman likened sports facilities to home computers.  They're already obsolete when you buy them.

The renovation would double the size of the building, providing more practice space for both the women and the men. Sports medicine, nutrition and strength & conditioning facilities would get new offices.

"The project will include, essentially, a doubling of our square footage," Whitman said. "We'll expand the building on the east, the west and the south. We'll create a new grand entrance off of St. Mary's Road. We'll reorient the building as part of the expansion on the south side."

Whitman described more of the renovation and expansion plans in the audio clip you can hear below. The full press conference is available to hear at the top of this article.

Fahey echoed a familiar line when she suggested these types of renovations are necessary to keep up with the Joneses — that is, high-major competition — on the recruiting trail.

"To be able to talk to recruits about the future, and whether it was the nutrition aspect, whether it’s the weight room, training room," Fahey said. "You know, we have a lot going, but we also want to make sure we answer the needs of the players.”

"This allows us to stay at an elite level," added Underwood.

In a state suffering a perennial budget crisis, $30 million might seem like a pipe dream, especially when the Division of Intercollegiate Athletics already asked for $80 million just 11 months ago, to build a similar complex for the football team.

But according to Whitman, the people who donate money to football aren't necessarily the same people who give big bucks to basketball.

"Part of our responsibility in gearing up for an ititiative like this one is putting together our lists and looking at 'do we have the people necessary to generate the resources that we need to tackle these different projects?'" Whitman said. "And if we felt like the answer to that after going through that exercise (was) 'no,' then we wouldn't be standing here having this conversation."

All the money would, in theory, come from gifts. Whitman said he didn't have a firm answer about the financial commitment needed to break ground.

"If we raise (only) $25 million are we going to walk away from the project? Probably not," Whitman said.

Officially, the building is named for Richard T. Ubben and Jon Corzine, the Taylorville native who headed Goldman-Sachs before New Jersey voters sent him to the United States Senate, and then the governor's mansion.

Whitman did not say whether Corzine would maintain naming rights. He did say the Ubben name will stick, and that further naming rights may arise within the renovated structure.

Richard Ubben earned a degree in chemistry from Illinois in 1929. His son Tim and Tim's wife Sharon donated the major gift which earned the practice facility its moniker.

The project, if it breaks ground, will take three years to complete. Because work would be done in phases, no team practices or office work would be displaced during that time. 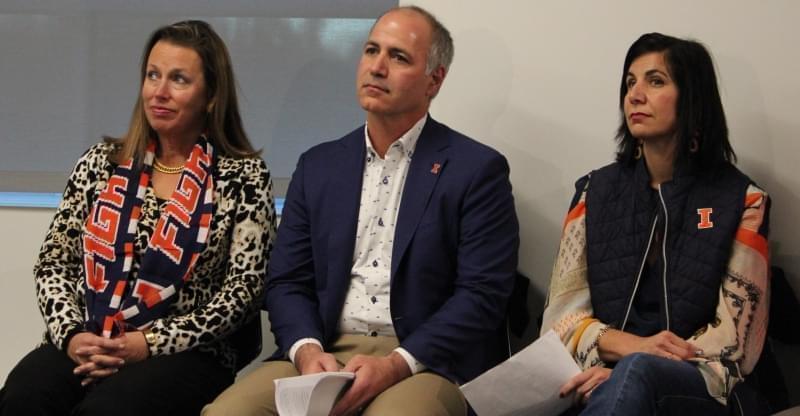 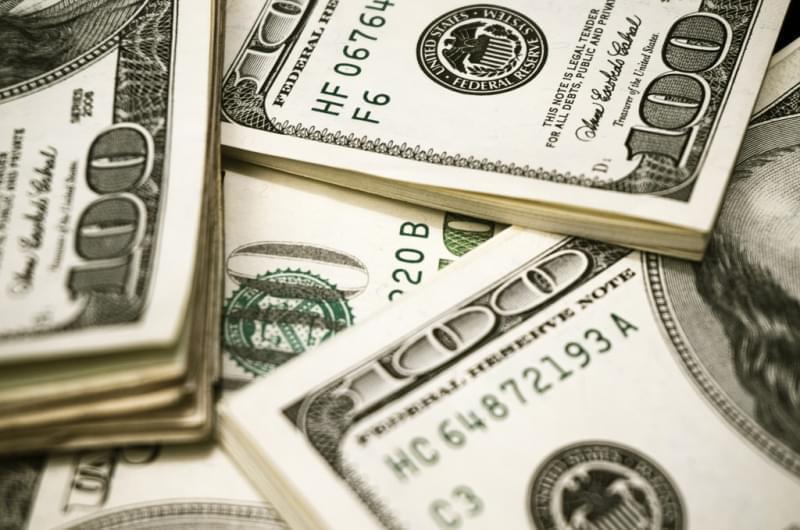 U Of I Professor Details Public Money Going To Athletics 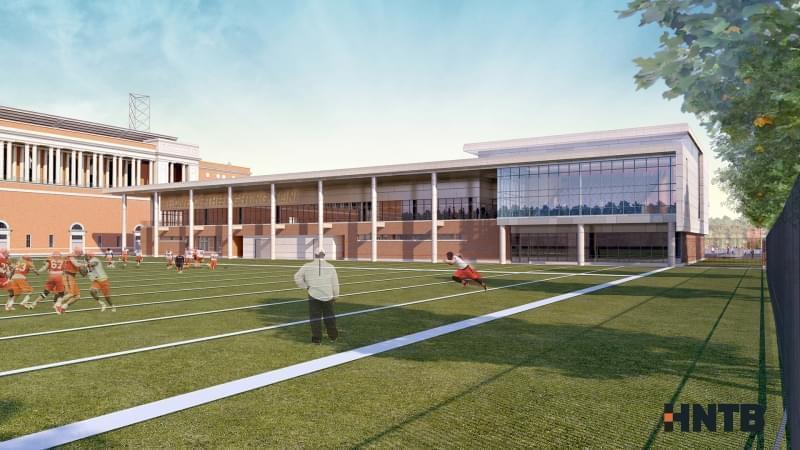 Whitman Weighs In On Retirement Of ‘War Chant’ 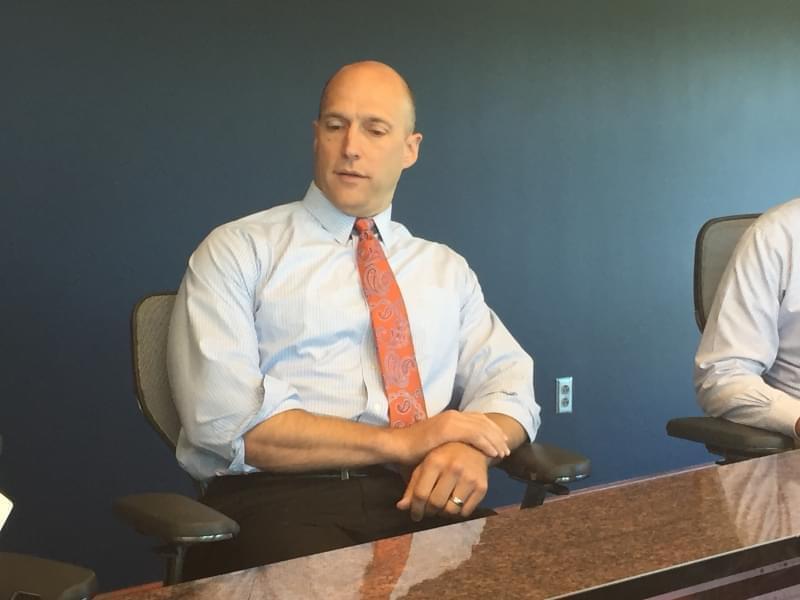