Just how much assistance the state should give low-income parents to help them pay for daycare has been a hot issue throughout the budget debate. Now, a state lawmaker's take on it has gone viral; with 4.2 million YouTube views and counting.

State Rep. Litesa Wallace, a Democrat from the Rockford area, and as you'll hear, a single mom.

But first another representative from across the aisle - Republican Jeanne Ives, of Wheaton. Both women were speaking on the House floor earlier this month about a measure that would reverse the cuts Gov. Bruce Rauner's making to a program that helps low-income parents pay for day care while they're at work, or at school.

Rauner's moving forward with rule changes that drastically reduce -- by 90 percent -- who's eligible, by lowering the income threshold. A new parent trying to get child care assistance will find she makes too much money, if she's working 40 hours a week at a minimum wage job.

First up, here's some of what Republican Rep. Ives said during the debate in defense of Rauner's changes: "Nobody wants to not help women who truly truly need childcare," Ives said. "Now I don't think it's a stretch here to say that almost everybody in the state of Illinois would agree that you should have to have to have verifiable need. And that means you'd better know who the daddy is, and whether or not he can afford that child. And whether or not the taxpayers should be funding that, or if there's actual child support that he can provide to his child."

Her remarks provoked Democrats to shout. A video posted by someone who goes by Ivy Joi Wallace on Facebook calls Ives' remarks racist - and says the speech Rep. Litesa Wallace in response is a "MUST WATCH."

"For all of these moral judgments and all of this whole idea of what's responsible and who deserves what, that's not where we're here to decide. We are not here to decide anybody's moral stance in life and whether or not they are worthy of receiving something," Wallace said during the debate. "Six years ago, I had childcare subsidies myself. And was I just some lucid woman who didn't know who the daddy was and had no education and had no nothing? No. I was a woman with a masters' degree, a broken engagement due to domestic violence, who picked up the pieces of her life, and part of doing that was receiving child care subsidies."

It was that speech by Rep. Litesa Wallace that has racked up more than 4 million views on YouTube, plus nearly 180,000 thousand Facebook shares.

Beyond the rhetoric is a divide in thought, similar in scope to the debate over drug tests for the modern version of food stamps: while Ives says verification will help to make sure government benefits are only going to those in need, Wallace argues that income verification is already part of the program -- go beyond that and it's as if government is casting a moral judgment; she adds that requiring such information be provided could pose harm to women at risk of domestic violence.

With one Democratic state representative absent the day of the vote, and without any Republican support for it, the legislation, SB570, that would reverse Rauner's cuts to the child care program failed. It could come back again, when the House returns next week*.

CORRECTION: An earlier version of this post said the House session resumes in early October; rather it's the state Senate that is scheduled to be in session on Oct. 6. The Illinois House has a one-day session planned for Sept. 24. 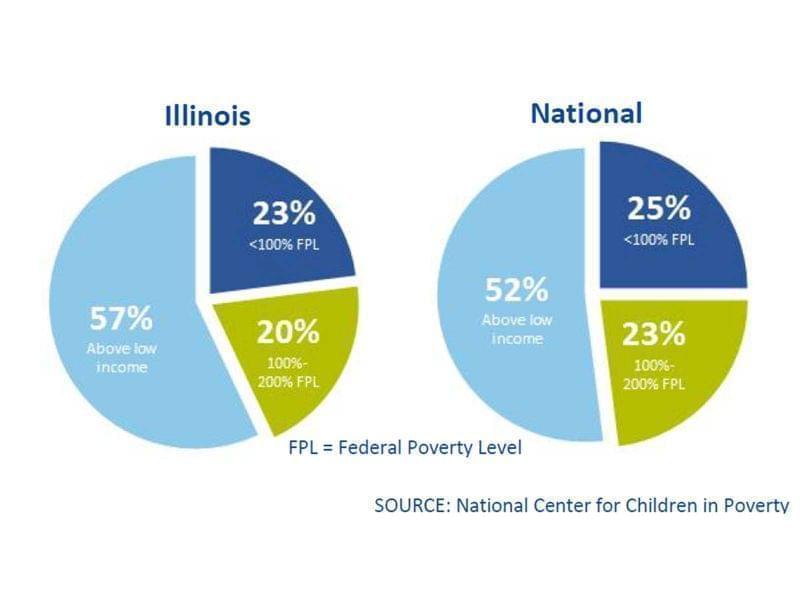 Eyes On Rauner As Popular Daycare Program Runs Out Of Cash 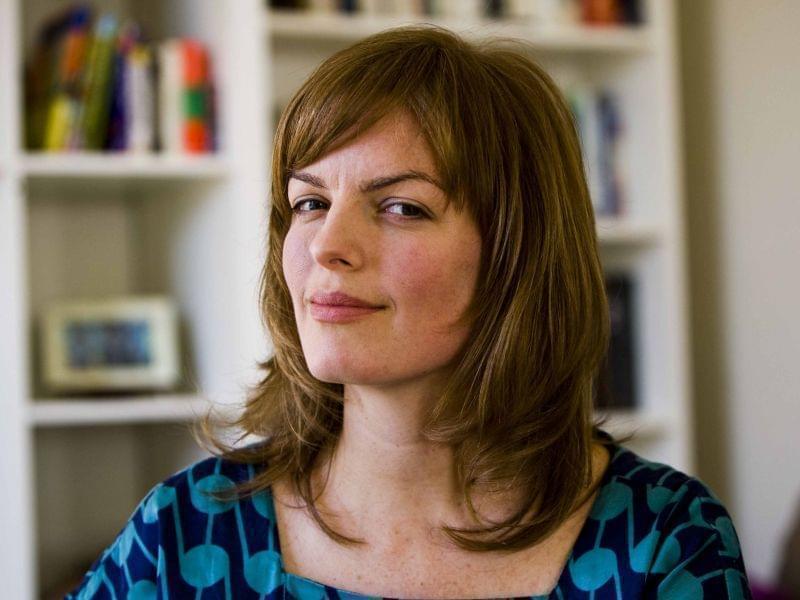 Father and Son: How to Bring the Dads We Need to the Children We Love