Why Some Health Insurers Are Getting Into The Life-Coaching Business

Janaya Wilkins, 25, dropped out of high school when she was a teenager. She has tried and failed to get her GED twice since then.

Now, Wilkins, a mother of two is giving high school another shot in her hometown of Indianapolis.

And she’s getting help sticking to her goals from a life coach, whose services are paid for by an unexpected source, her health insurance company.

Medicaid providers in Indiana and around the country have begun to provide some unique benefits to their customers, benefits that have more to do with success in life than health care. These include life coaching to help them with education and career goals, transportation, free cell phones and temporary free gym memberships.

It represents a growing acknowledgment within the healthcare industry that personal health can improve when you take care of basic needs first.

Wilkins credits Rockhill with helping her get motivated to enroll in her current school, the Excel Center, a free public school for adults that also offers daycare.

“I think if you asked anybody, ‘Would you like to make more money?’ everyone’s going to agree, but the pathway to do that is very complicated,” Rockhill says.

Rockhill’s job is to help clients like Wilkins take care of basic needs and prepare them to get a job. It involves nearly anything you can imagine – resume building, interview practice, car rides, even help finding clothes. Sometimes Rockhill does it herself, but often she’s connecting people with services that already exist.

Rockhill’s employer, the insurer, CareSource is a nonprofit insurance company that operates in Indiana, Ohio and several other states.

CareSource serves just a small percentage of Indiana’s Medicaid recipients. But through its life coaching program, CareSource offers the most extensive form of  support with basic life services in the state.

CareSource launched its experiment with life coaching in Ohio two years ago. Since then they’ve coached over 1,100 members there, and close to one-third are now employed.

In Indiana, Rockhill, the only coach so far, has 18 clients. The company plans to give her 75, and to hire two more coaches by the end of the year.

Life-coaching models and similar services represent the future of the health care industry according to Susan Jo Thomas, the executive director of Covering Kids and Families of Indiana, a group that helps connect people with Medicaid coverage.

“It’s absolutely impossible for us to make a mark in our rate of diabetes, let’s say, if we don’t have healthy foods,” Thomas says. “We’ve got to be able to connect those dots. And a life coach can do that.”

But its life coaching program has so far cost CareSource close to $2 million, and when successful, it improves client’s financial status, potentially removing them from eligibility from the company’s Medicaid plans.

Leaders at CareSource say it’s a mission-driven company and offering meaningful help is simply the right thing to do.

But there’s more than altruism at play here, says MaryBeth Musumeci, who studies Medicaid programs for the Kaiser Family Foundation in Washington, D.C.

“There’s an incentive on the individual enrollee level to make sure that people are as healthy as possible and are using preventative care,” Musumeci says. This can save insurers from paying for more expensive treatments for chronic disease or visits to the emergency departments, she explains.

This could be attractive for states such as Indiana, because it could lead to long-term savings for its Medicaid budget. Indiana encourages Medicaid insurers to provide non-medical support to enrollees.

Beneath all the overlapping motivations, though, are people like Wilkins. And for her, the help is deeply personal.

"I don’t really like people doing things for me, anyway,” Wilkins says. “But you know, I accept help when I’m offered it, or where I can get it, because…everyone has to start somewhere.”

Wilkins says she discovered a passion for cooking while making food for her kids. Her goal, after graduating from high school, is to continue her education and find work as a cook. 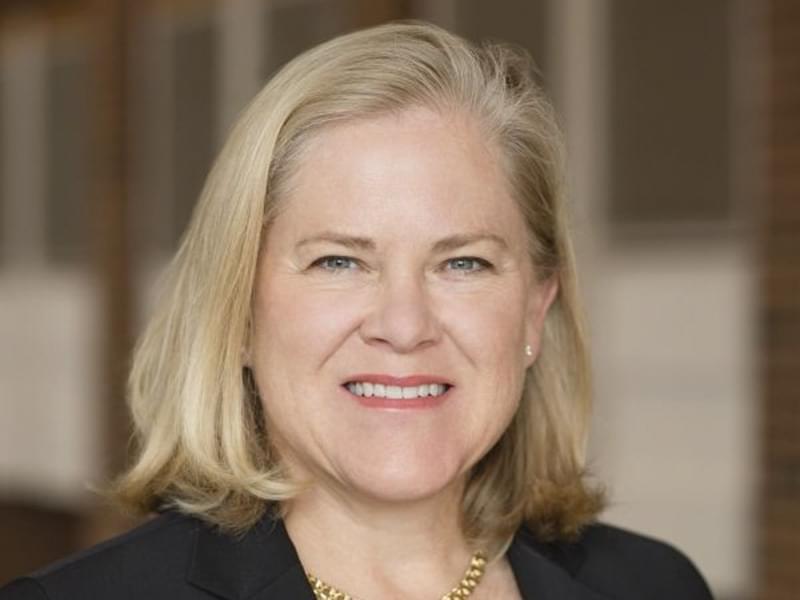 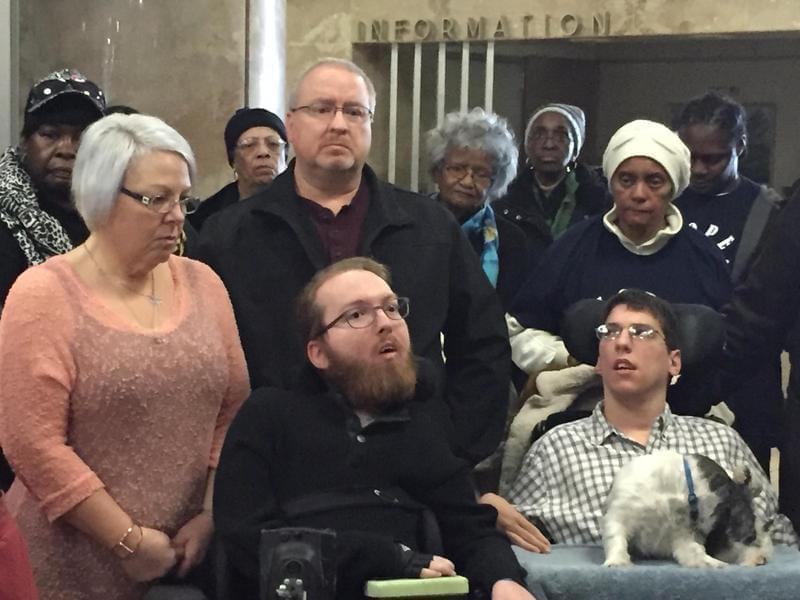 Rule to Get Rid of Home Health Care Overtime Advances 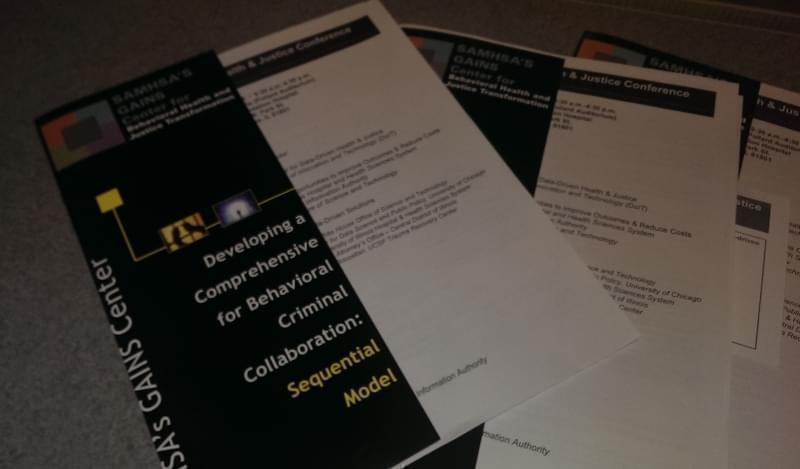