Why Spraying Saltwater On Roads Could Save Money And Reduce Runoff

Winter is still months away, but road crews are already stockpiling salt — millions of pounds of it.

Though it’s a cheap and effective de-icing method, road salt washes into nearby streams and can contaminate drinking water. New research from St. Louis University finds applying saltwater to roads, known as brining, can reduce the amount of salt that ends up in streams.

Danelle Haake has been monitoring saltwater runoff in the St. Louis area for years — usually by lifting up manhole covers and climbing into stormwater pipes.

“Exploring those is not something you want to do if you're claustrophobic,” said Haake, a doctoral candidate at St. Louis University. “Luckily, I'm not.”

But Haake isn’t a subterranean explorer; she’s a salt tracker. She follows the millions of pounds of salt applied to St. Louis roads, as it flows into waterways.

“I've measured concentrations of salt in a local St. Louis stream that were higher than what you find in the ocean,” Haake said.

Half the cities — Ballwin, Jennings and Webster Groves — spray saltwater brine on roads before winter storms and apply road salt if necessary. Manchester, Ferguson and Rock Hill only use road salt.

Because the salt is diluted in water, said SLU biology professor Jason Knouft, brining is also more cost-effective than treating roadways with salt.

“We usually think, ‘OK, to conserve our rivers and streams, it’s going to cost more money,’” said Knouft, a co-author on the study. “This is one of those rare times where the economically cheaper option is the better option.”

The initial financial investment can be relatively low, particularly for small cities and towns that only need a single brine-mixing tank and sprayer truck.

“Brine really only works for the first inch of snow,” Haake said. “If we have a two-foot snowfall, they’re definitely going to need to use plowing and rock salt.”

Bob Becker, MoDOT district maintenance engineer for the St. Louis region, added that brining is usually most effective when carefully timed with the weather forecast.

“We spend a tremendous amount of time forecasting and looking at how it’s coming in,” Becker said. “Since we have such a large geographic area, if we want to pretreat with brine, it takes several days to do that.”

The Missouri Department of Transportation used about 20,000 tons of road salt in the St. Louis region in 2018. This year, Becker said it plans to stockpile 38,000 tons of salt by Nov. 1.

“We always plan for the worst-case scenario,” Becker said. “If it’s a more severe winter than normal, we’re not going to be the only ones wanting salt.” 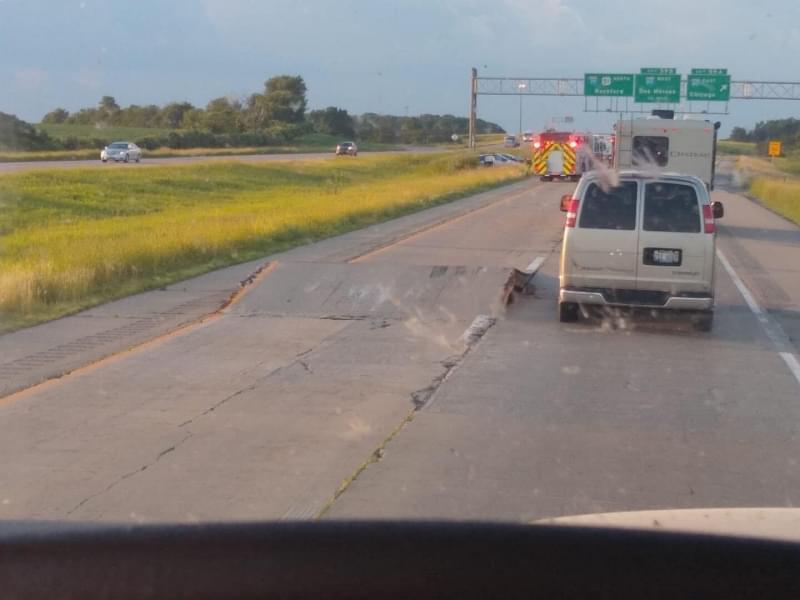 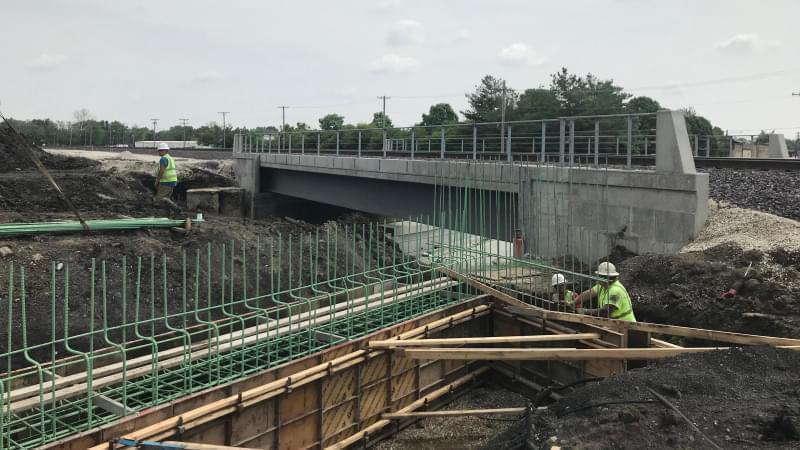