A new effort to get kids more active and in touch with their thoughts has come to Springfield's public school district - in the form of yoga classes. It could also have implications for how students are disciplined in the future.

Within the last year, Ashley Krstulovich quit her desk job - she's embarked on a personal and professional journey that's all about mindfulness and movement. She's a certified yoga instructor and has trained in what's called "Mindfulness-Based Stress Reduction." She also is registered with Mindful Schools. She recently started a yoga club at Washington Middle School on the north end of the city. The first day, there were about twenty kids spread out in the library, sitting on colorful new yoga mats which were donated through a fundraiser that got the after-school, elective option up and running.

Krstulovich led the kids through a deep breathing exercise. "And you know what? Constantly sucking in and holding your breath - you know what that makes you? Nervous, anxious, upset, scared - like an invisible tiger is chasing you, " she tells the kids during the lesson.

Krstulovich teaches them how to breathe with their diaphragm. Some look surprised to see their bellies get bigger as they inhale. She also takes the kids through what's called a "body scan" - where they lay down and focus on each part of their body and its sensations. There's movement too of course - and they quickly cycle through a yoga routine.

Krstulovich also has the kids write about how they are feeling in a journal. It's a lot packed in over the hour or so. Kids will continue to have the chance to meet after school on Mondays - Krstulovich has volunteered to hold class for the students weekly, as well as any teachers who want to join in.

It's not a new concept. In Chicago Annie Warshaw is CEO and co-founder of Mission Propelle - an organization that works with schools to teach girls lessons that incorporate yoga. As they go through the routine, Warshaw says: "Girls yell out different mantras according to that pose ... so for example when they're in 'warrior one' they bring up their arms they kiss their muscles every single time and they yell - I am strong!" The effort is all about teaching females about empowerment starting at a young age.

Back in Springfield, Gail Neely is the social/emotional coach at Washington Middle School. It's a new position that works with kids who need extra help in those areas. She's a big fan of yoga herself and hopes it will make a difference with the students, and teach them: "A little bit of self-regulation, where 'I know I'm getting angry, but I don't have to act out on it - I can be angry and still be okay.'"

Principal Vincent Turner suggests yoga could potentially be used as part of the discipline process, more along the trend of restorative justice - where students are taught about conflict resolution instead of being put in detention or suspended. "It would definitely be a consideration, we're moving forward with a lot of different approaches to restorative practices, if this would be something that we see has a benefit for students, we would definitely want to try," says Turner.

Desiree is 12 years old. She, like the rest of the kids, stayed engaged throughout the afternoon's activities. She says, "My mom said yoga helps kids with anger issues ... sometimes I get mad so I came to help with my anger issues." She says she's already learned one coping mechanism: "If I get mad I can take a deep breath and it will help me."

Instructor Ashley Krstulovich says this is what her new path is all about, and she has a special place in her heart for working with kids, especially at a place like this where nearly two thirds of them come from low income households, and many are struggling with behavioral issues and troubles at home. "I heard someone say once, that I want to be the person I needed when I was growing up - that's why I'm doing it ... this is my way to come back and give them things that I wish I would have had, that would have helped me then and help me now," says Krstulovich.

She says life for her has not been easy - she's open about the fact she had a tumultuous upbringing and has battled addiction. She's proof that yoga and mindfulness can assist people in taking control of their lives. "It's that whole idea: that power of the pause. So that kids really do have the power to choose in their lives ... they'll find out that inside of them they have what they need - to regulate and to feel good and to make great choices." Since the first yoga class, she's been hired to teach a fifth grade class at Butler Elementary School during the school day once a week.

Someday in the near future, Springfield students may be told that instead of going to detention - they need to go take some time for yoga and meditation. It's happened elsewhere and appears it could be coming to a school near you. 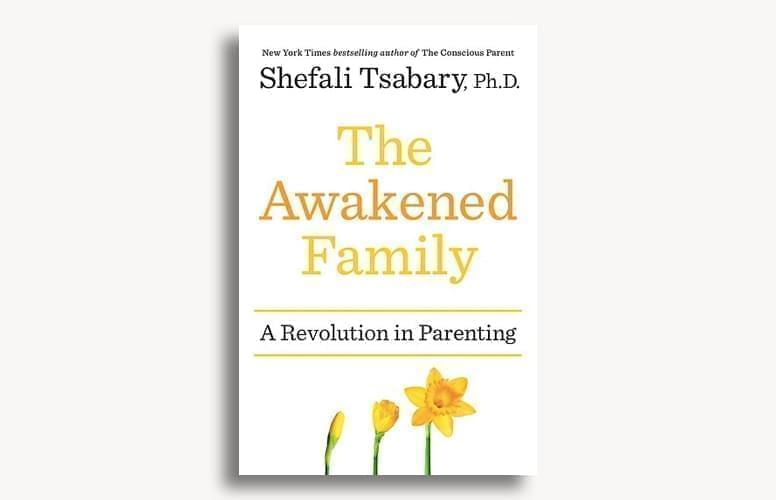 Mindful Parenting; Animals On A Diet 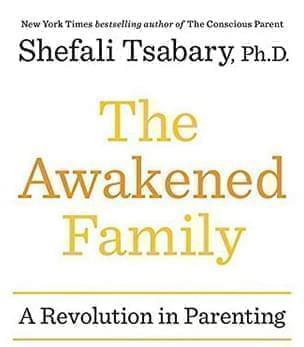 The Prairie Ensemble, “The Yoga of Rhythm,” and Arsenic and Old Lace