Candidates in the Illinois governor’s race blew through campaign contribution limits months ago, but recently a few state House races did too.

Illinois has caps for how much an individual, a corporation or union can give to a House or Senate candidate. But the Illinois State Board of Elections can lift those caps when a self-funded candidate gives their campaign $100,000 or when Super PAC spends more than $100,000 in a race. That leaves donors free to heap as much money into campaign funds as they please.

Recently, the board lifted restrictions in the race to replace state Rep. Bill Mitchell, a retiring Forsyth Republican who represents portions of McLean, Champaign, Piatt, Macon, and DeWitt counties, and the bid to represent Macomb and other western Illinois communities. In all, nine races have restrictions taken off so far.

In a study of recent elections, the Chicago-based organization found that limits were lifted in about a third of contested legislative races in 2016. That’s up from 10 percent in 2014.

The ballooning amount of money in races has an impact on voters, Brune says.

“There can really be a saturation point and a point of diminishing return,” she says. “There are so many competing narratives and so many advertisements. I think some people just tune it out. That could lead to disengagement or just a feeling that they’re being inundated with political content.”

Brune also says it can make people feel like they can’t get involved with state politics because it requires so much money. 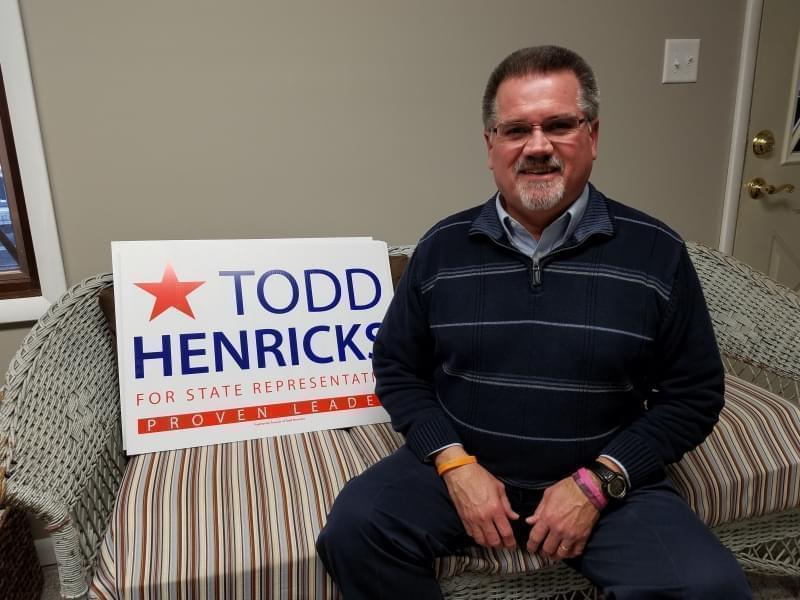 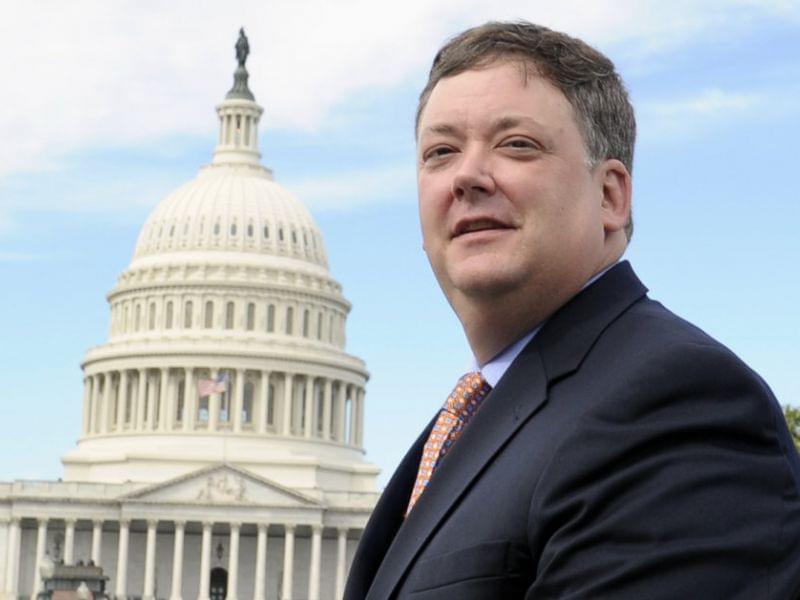