Cerro Gordo native Todd Henricks is one of three Republicans competing for their party's nomination to run for the Illinois House in the 101st. District.

Henricks owns his own insurance agency, and serves as president of the Cerro Gordo School Board. He says he's been a conservative all his adult life, but stands ready to work with Democrats at the Illinois Statehouse on common goals.

Henricks favors pension reform, a drop in the corporate state income tax rate, and changes in worker compensation rules that will reduce costs for Illinois employers.

Henricks supports the "Fair Maps" proposal for reforming Illinois legislative redistricting process, as well as term limits. He supports a 12-year service limit for Illinois legislators, though he says he realizes that proposal might sound strange coming from someone who has served 20 years as a Cerro Gordo school board member.

Henricks says he supports further decriminalization of marijuana in Illinois, but can't support full legalization until progress is made in creating a reliable test that police can use to check the THC levels for impaired drivers. 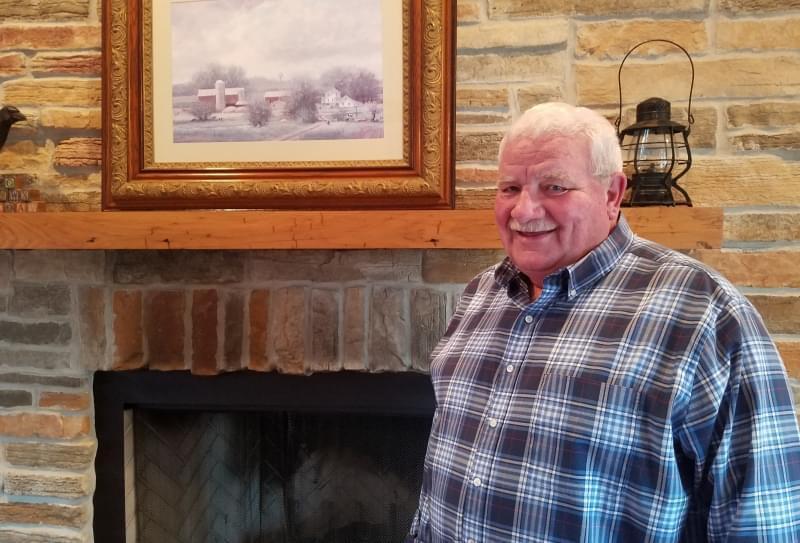