Carol Ammons made history this week.   And when she's sworn in this January, the Democrat hopes to fight some of the same battles as her predecessor, but also many reforms she sought locally.

The Urbana Alderwoman and former Champaign County Board member will become the first African-American from the county to serve in the General Assembly.

"I've spoken to several represenatives already, and they're excited about saying, 'this is what we like to get done, speaking to the new governor, and put in a position on the floor as far as what's a priority for our communities,' " Ammons said, in an interview with Illinois Public Media's Jeff Bossert.

She said her priorities include having more educational sessions in her home district, just as she has done the last few months.

“We had a tax talk, we had an environment justice panel," Ammons said.  "So for us, we want to make sure that we continue to do those things, and I’ll put out a calendar of events, for sessions that we will host for the public to come and learn about what our state government does.

Ammons said she’ll be a 'student of political structure' in coming weeks.  That includes attending the University of Illinois’ ‘State of the Campus’ Address in Chicago Monday and orientation for the legislature the following week.

Mayor Laurel Prussing will appoint someone to fill Ammons' seat on the Urbana City Council.

Her council term runs until 2017, and Ammons said it's possible voters will pick someone to serve those remaining two years in April's municipal election. 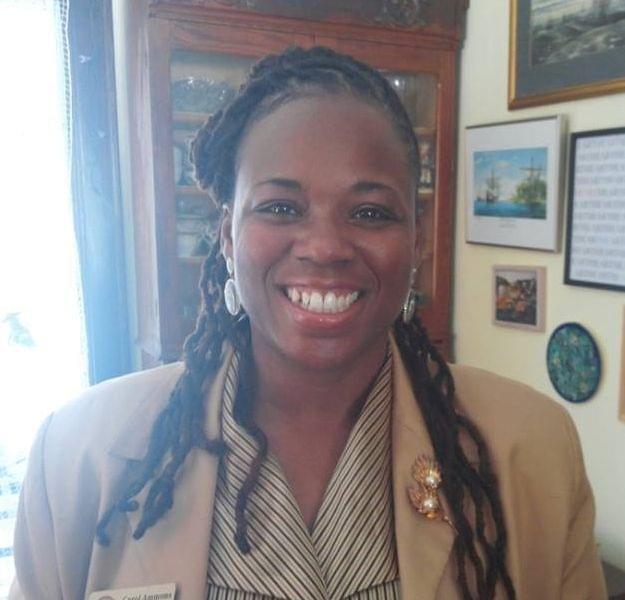