Mattoon police say Wednesday’s shooting at Mattoon High School was carried out by one student, who is in custody.

"With the quick response of the teacher, if that teacher had not responded as quickly as (she) had, I think the situation would have been a lot different,” Branson said at a Wednesday evening news conference.

"With permission from his father, I can share that his son is smiling, in stable condition, in good spirits, and joked about catching some slack on his grades," Lilly said.

District officials say Mattoon High School will dismiss early on Thursday. They are making counselors, clergy, and police officers available to students who want to talk about Wednesday's shooting.

Thanks to WEIU-FM in Charleston for providing audio from Wednesday's press conference. 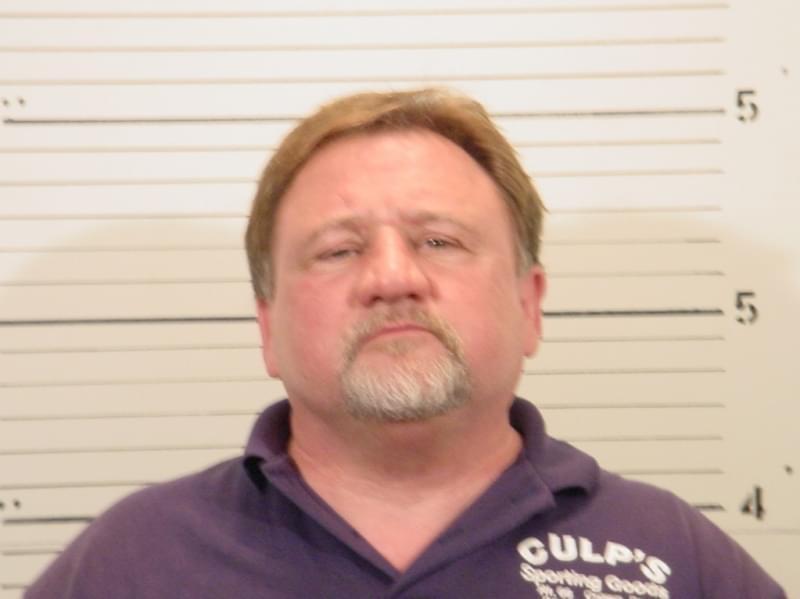