State Senator Jason Barickman concedes a new law he co-sponosred to prevent further trauma to some sexual assault victims might not be enough to assuage victims' concerns.

The Bloomington Republican said the YWCA in Bloomington told him several McLean County women who reported sexual assaults when they went to the hospital for treatment ended up getting arrested because they had outstanding warrants. He said the problem does not happen often, but there have been incidents statewide.

The measure requires police to ask prosecutors to ask a judge for an emergency delay on serving the warrant if the warrant is for a non-violent crime and not a parole violation.

Barickman acknowledged it might not convince some women with warrants against them to report assaults in the first place, but he'll wait before revisiting the issue.

"Our sexual assault victims’ organizations, I think are our best eyes on what's happening. They've got my attention from this one," said Barickman.

Barickman co-sponsored the measure (HB 0092) signed at the end of July.

It gives women with low level warrants a grace period, so they aren't taken into custody in the hospital.

"They're going to turn a blind eye. I think it's for a few days it stays in effect. And is it perfect? No. Will we revisit it? But, I thought it was an important step, said Barickman.

Police typically have no discretion in serving warrants against people they encounter.

He said it will require training, but he believes officers will be quick to retain and internalize the new rule. Barickman said some police officers he has talked to said they felt their hands were tied on the issue.

Carol Merna, CEO of the Center for Prevention of Abuse in Peoria, said she is glad lawmakers took the step.

“It takes a great dedication to survivors and to understanding the trauma they receive to be able to recognize that this might be an issue,” said Merna.

“This bill allows survivors to come forward without fear, communicate with peace officers or law enforcement, and work to have a forensic exam or a rape kit that actually can move forward to try to find the perpetrator of the crime,” Merna said. 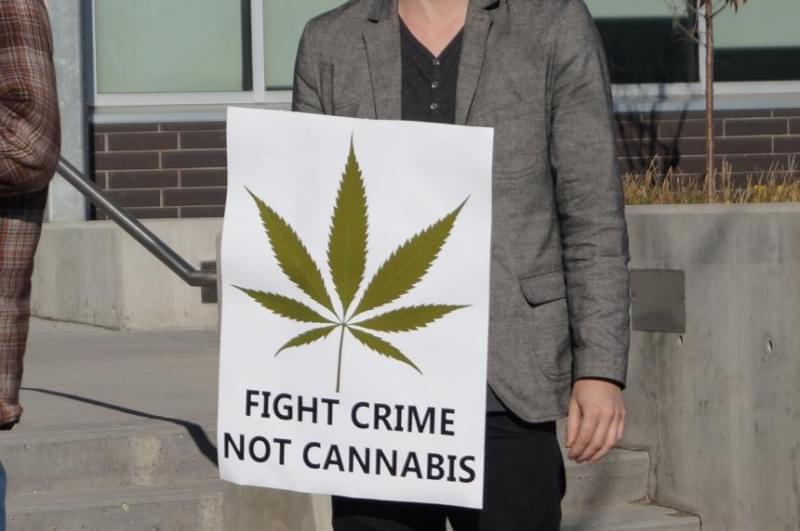 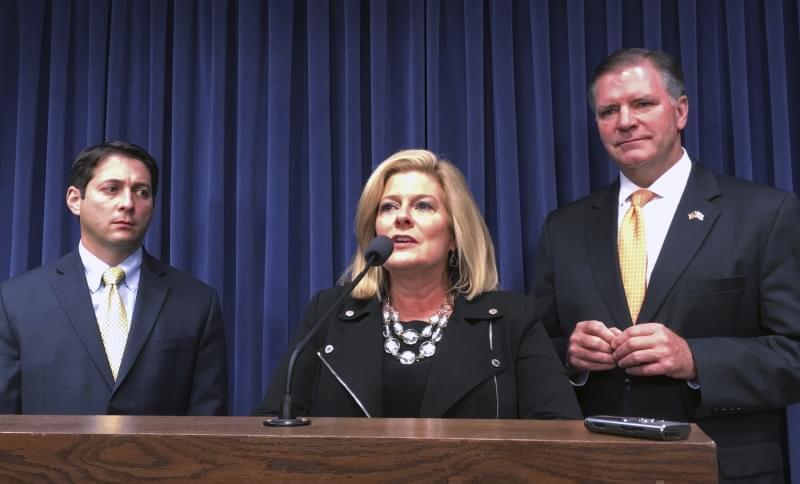