The issue of legalizing recreational use of marijuana is rising in profile this year. There are two bills in the General Assembly. Several Democratic candidates for governor have embraced the proposal, saying it would bring badly needed revenue to the state and reduce black market and gang control of an existing industry.

“I do not support legalizing marijuana. I think that’s a mistake. You know there’s a massive, human experiment going on in Colorado, and California, other places. We should see how that’s impacted lives and addiction and hurt young people before we make any decision about it here,” said Rauner.

Republican state Sen. Jason Barickman of Bloomington-Normal is breaking with the governor on that issue. Barickman said he believes the idea is coming no matter what.

I come as a fiscal conservative who recognizes we need to broaden our tax base." Sen. Jason Barickman (R-Bloomington)

Barickman said for him recreational use of cannabis is not a moral issue. And it is not in the same realm as the opioid epidemic as a health concern. He said the state already has a template of laws to draw on regarding alcohol use, transportation, and youth use of alcohol that could be adapted to marijuana.

"Rather than flippantly dismissing this idea, the governor ought to study it further, hear from Republicans around the state, and others, and re-evaluate the position that he has taken on this issue," said Barickman.

Several Democratic candidates for governor suggest legalized pot could bring $300 million to $700 million in tax revenue each year. Barickman said he's not sure how much money it could bring to state coffers. He said appropriate tax policy on recreational cannabis would avoid taxing the substance at a level that would sustain black market production of the substance.

Barickman said there might be some savings to the state by redeploying criminal justice system resources away from marijuana enforcement.

Some advocates have said this year is too soon for a bill to be ready to pass. Barickman said he's not sure exactly when one will. He said he would be surprised if it were later than 2019. Eight states already have legalized recreational use of marijuana and more are considering proposals. 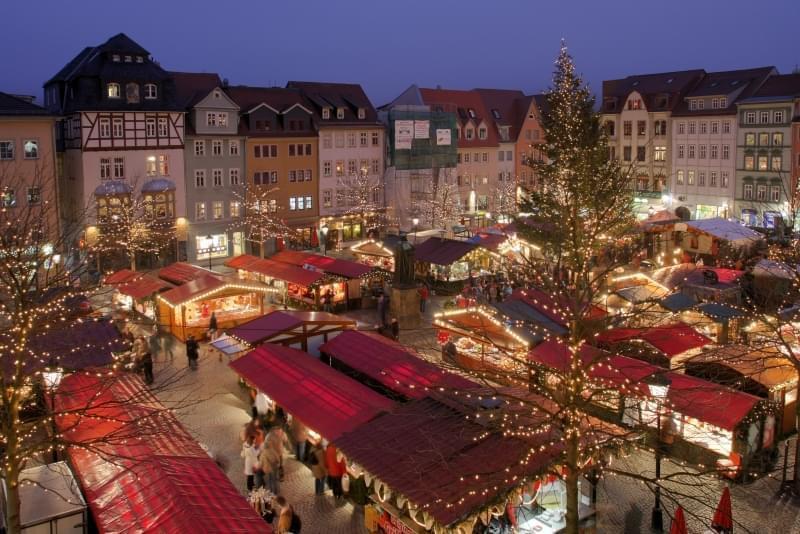 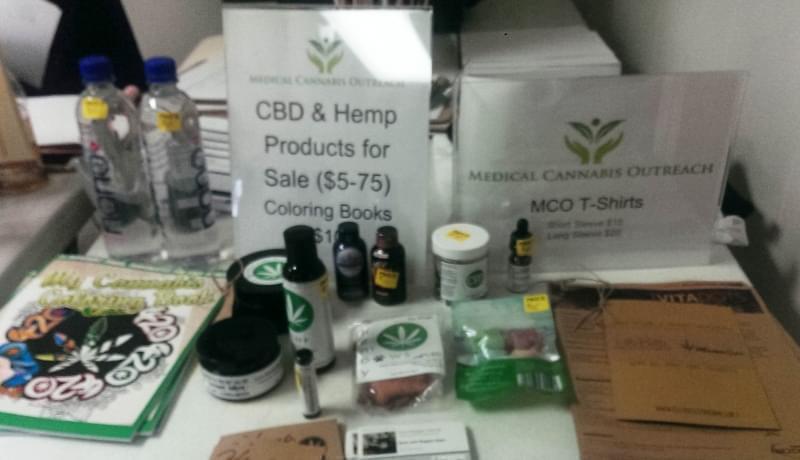