The firm Morneau Schepell was part of a plan by former Gov. Bruce Rauner intended to save $500 million. It created the MyBenefits Marketplace, an online benefit management system that was also to have served  as a health insurance exchange for 450,000 state and university employees and retirees.

The savings would have come from those individuals paying significantly more money for health coverage. Instead, it has cost Illinois upwards of $27 million — with no savings.

“Part of suspending the payment is to just raise a bright red flag to say: Hey, there’s a really big problem here that needs to get checked out,“ Jamey Dunn, a spokeswoman for the comptroller, said in an interview. “We have a new administration — letting them know that this is something that needs to be looked at.”

Jordan Abudayyeh, a spokeswoman for the administration of Gov. J.B. Pritzker, says the governor will “work closely with the comptroller to ensure state resources are being used efficiently and effectively.”

That could have been considered a breach of contract, but the state’s agreement with the company failed to include such language. 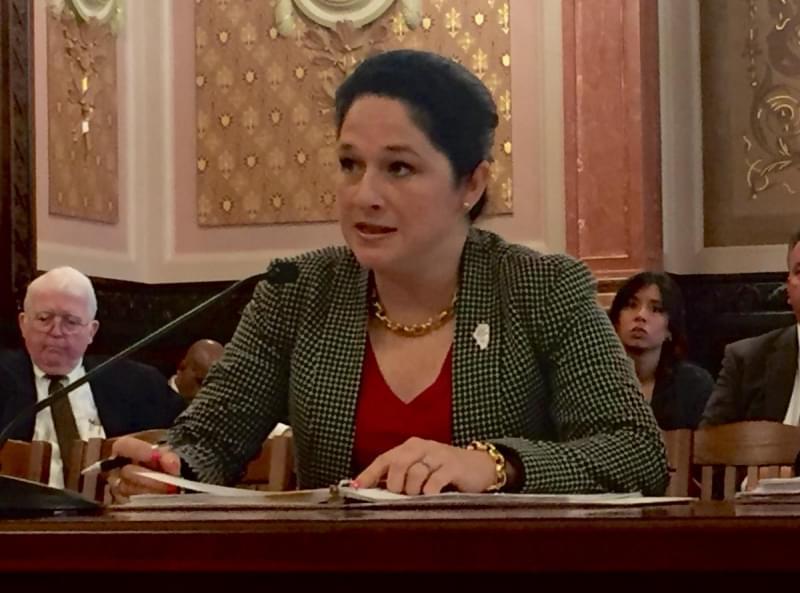