Voters in Champaign County may be asked this fall to vote on a quarter-cent sales tax to pay for what’s described as a ‘long line’ of maintenance issues at county facilities. Among its goals, the tax would address aging jail facilities, seek to close the Brookens Administrative Center and move county government to downtown Urbana, and address $2-million in maintenance at the county nursing home.

The county board is up against an August 22 deadline to get the tax proposal on the November 8 ballot. The board's committee of the whole is expected to discuss the item at Tuesday's meeting, but County Administrator Rick Snider says there may not be a final vote until the August 18 meeting.

Snider says the proposal to close the downtown Urbana jail, which has been called 'deplorable' by the National Institute of Corrections, has been misunderstood by activists who are concerned that more jail cells will mean more jail inmates.

Snider says the additional cells are needed for a separate area to hold inmates with mental health and medical needs.

“We also need to provide some space so that we can properly separate incompatible inmates," he said. "Due to some of the violence issues that have been occurring in the community, certain people cannot be in the jail for their own safety together with other persons. So we can’t provide that separation right now.  And in fact, we’re spending a lot of money housing individuals in other counties because we can’t do it in our own facility.”

Other proposals in a plan recently unveiled in a memo are split into three groups based on priority.  They include $2 million in deferred maintenance at the Champaign County Nursing Home, demolition of the original portion of the old one, and building a 12-16 bed behavioral health services facility that provides mental health assessment and a detox facility.

He admits higher taxes are never popular, particularly when a county tax referendum might share the November 8th ballot with a bond referendum in the Champaign Unit 4 School District.

But Snider says there's been a growing need for upgrades at a number of county facilities.

“There hasn’t been a lot of investment made over the last couple of decades," he said.  "We’ve done some new construction in the 90’s and 2000’s, but there hasn’t been much put into maintenance of those facilities. And we’re coming up on some fairly significant issues with the deferred maintenance that need to be addressed now before they get worse.”

Snider says the county sought the money solely through revenue could seek about $19-million dollars in bonds over 20 years.

"The problem with that is, that doesn't really touch all the issues, or maybe half of the issues that need to be addressed."

Snider says the quarter-cent sales tax could generate about $50-million over 12 years, before being allowed to 'sunset', or expire.  It would apply to purchases like clothing and restaurant meals, but not groceries, medical supplies, or vehicle purchases. 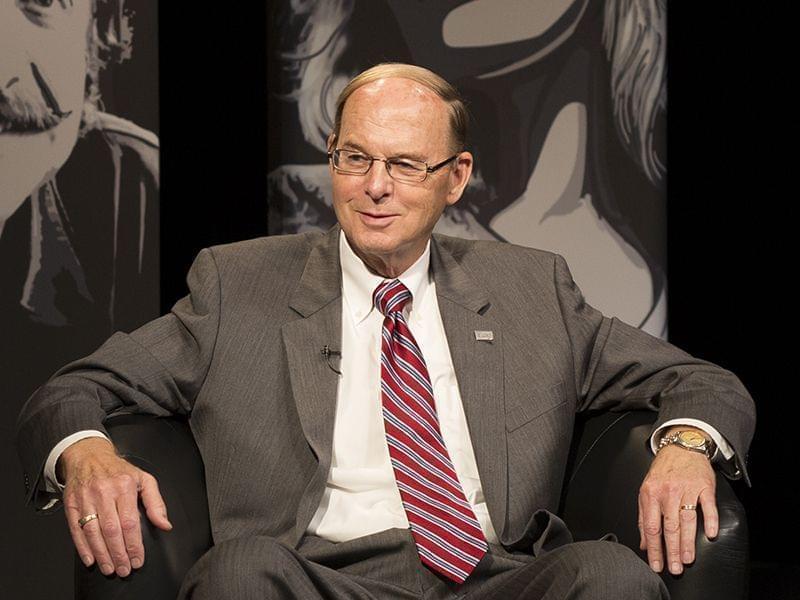 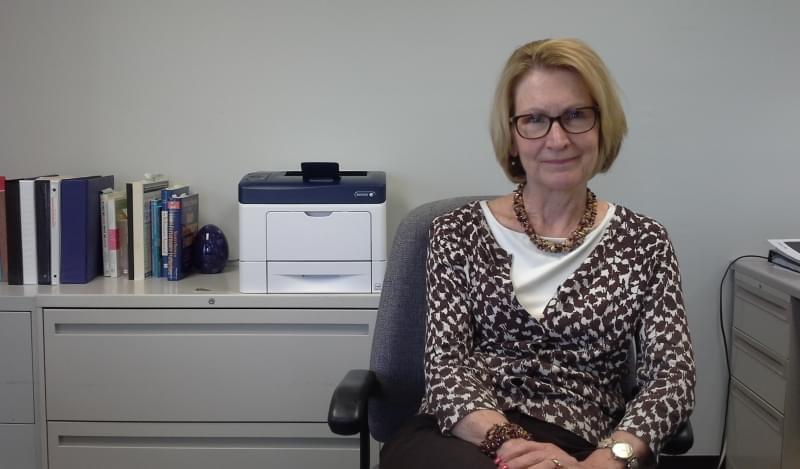 Deb Busey Looks Back On Her Years As Champaign County Administrator