The police chief in Decatur has been fired, but city officials aren't saying why. City Manager Tim Gleason said in a news release Thursday that Chief Brad Sweeney was fired earlier in the day. But Gleason said he would not provide further information or comment because of personnel issues.

Gleason said Deputy Police Chief James Getz will take over as interim chief. Sweeney had been chief since January 2015. He's been a member of the Decatur Police Department since 1995.

The Decatur Herald and Review reports Sweeney has also served as a master patrol officer, patrol sergeant and lieutenant. He earned his degrees from Richland Community College and the University of Illinois at Springfield. 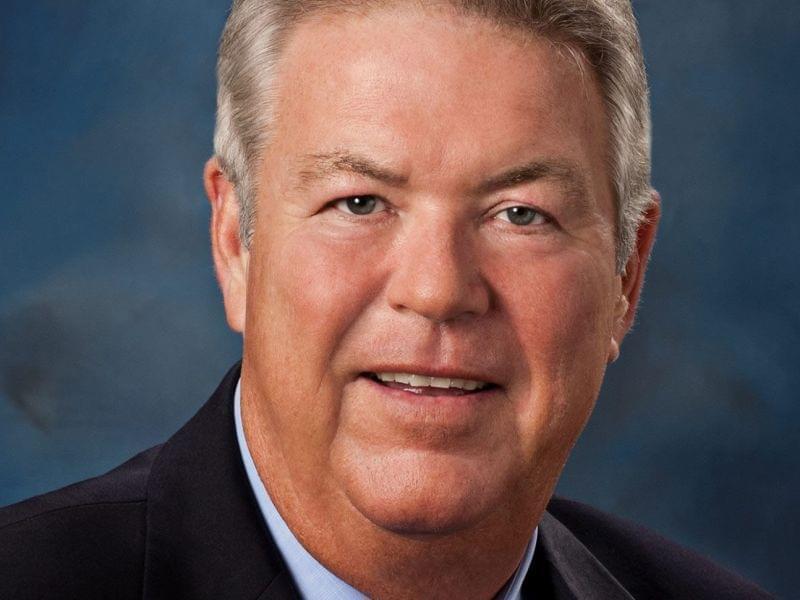