Decatur Mayor Says Her Mind Is Made Up On Banning Cannabis Sales, At Least For Now

The mayor of Decatur said she’s waiting to see how the legalization of recreational cannabis in Illinois plays out in towns across the state before she’ll be swayed in her position against allowing cannabis sales in her city.

“We have recently opened a new $60 million campus to deal with the opioid crisis,” Wolfe said. “And so, it’s kind of counter-intuitive to say, okay, we have this wonderful facility to deal with drug addiction, on one hand, and on the other say, oh, here, come buy your marijuana downtown.”

But she said city officials may reconsider their position in a few years, depending on how things play out in other municipalities that allow it.

Some outspoken residents want Decatur officials to change their minds sooner. They recently worked to get a referendum added to the March primary ballot, to ask voters what they think.

The question, “Should the city of Decatur allow the sale of recreational cannabis and cannabis-infused products to adults 21 and over?” will be on the ballot for people who reside in the Township of Decatur, which include most, but not all, of the city of Decatur.

But Mayor Julie Moore Wolfe said the outcome of the vote will not immediately sway her position, in part because the Township excludes some parts of Decatur, and thus, will not be fully representative.

“I’m not going to base my decision on part of the city, and not the entire city as a whole,” she said.

But Wolfe said she also opposes a referendum about recreational cannabis sales that would include all Decatur residents. Last fall, the Decatur City Council voted down proposals for such a referendum.

Wolfe said she voted against allowing sales last fall after hearing concerns from members of Decatur’s law enforcement and health professionals who believe it could lead to increased drug use and is not good for the community’s health and safety.

The referendum on the primary ballot this spring is non-binding, so Decatur city officials will not be required to act on the outcome.

But proponents of allowing recreational cannabis sales remain hopeful a positive outcome on the primary ballot referendum will put pressure on city officials to change their views.

Lisa Kendall, co-chair of the Central Illinois Democratic Socialists of America and member of the Decatur Dispensary Project, said the purpose of the vote is to give residents a voice on the matter.

“It won't cover all the citizens within Decatur, but it will cover five-sevenths of them, so a vast majority, almost 50,000 people are included in the township,” she said.

Kendall said members of the Decatur Dispensary Project are still working to gather enough signatures to get the question added to the November ballot as well. 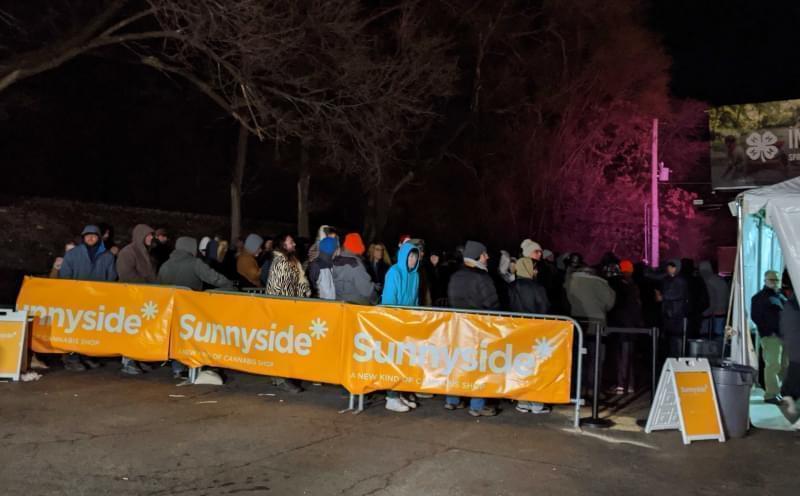 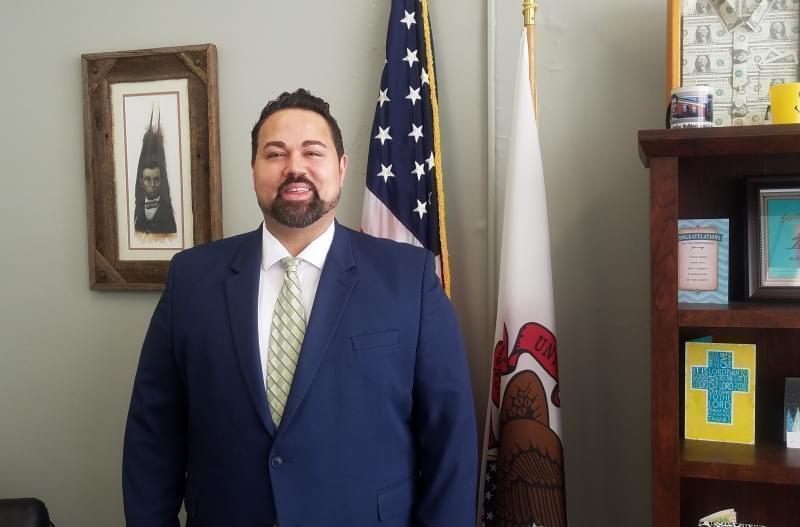 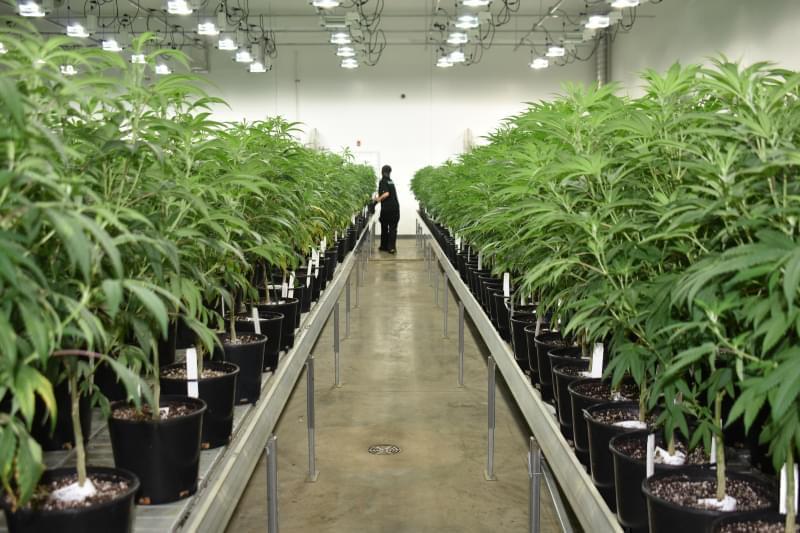