It’s a little over a week before the 18th Annual Roger Ebert’s Film Festival in Champaign.  A new program produced by WILL-TV explains what it has meant to filmgoers and those who put the festival together.  "Eberfest 2016: Center of the Universe," premeires April 4 at 9 p.m., with an encore presentation Thursday at 7:30 p.m.

“It’s hard to describe to people who haven’t been to Ebertfest," said Chicago Tribune film critic Michael Phillips, a frequent guest at the festival.  "It’s not like any other festival I know. You’re in The Virginia Theatre.  You’re in Roger’s dream living room.  And he’s showing you the movies that mean something to him.”

WILL's Lisa Bralts and Tim Meyers are the co-creators of the new documentary.

Viewers should check local listings to catch it on public TV stations WTTW in Chicago, WTVP in Peoria, WEIU in Charleston, and WSEC in Springfield. 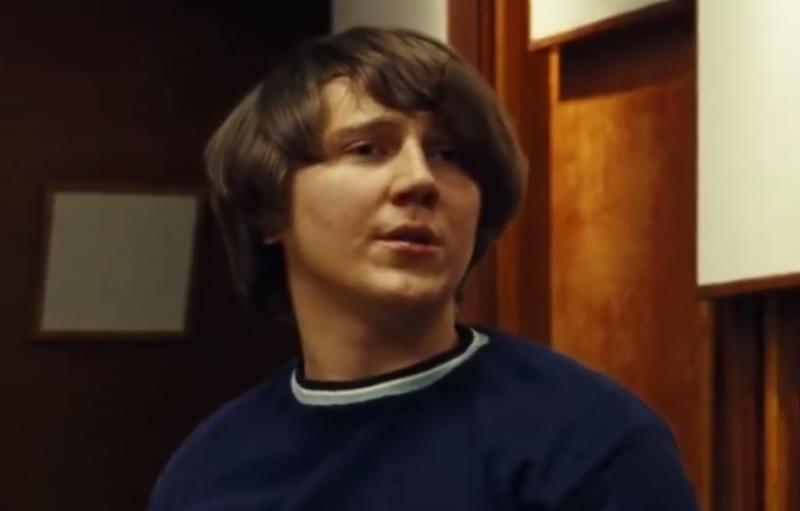 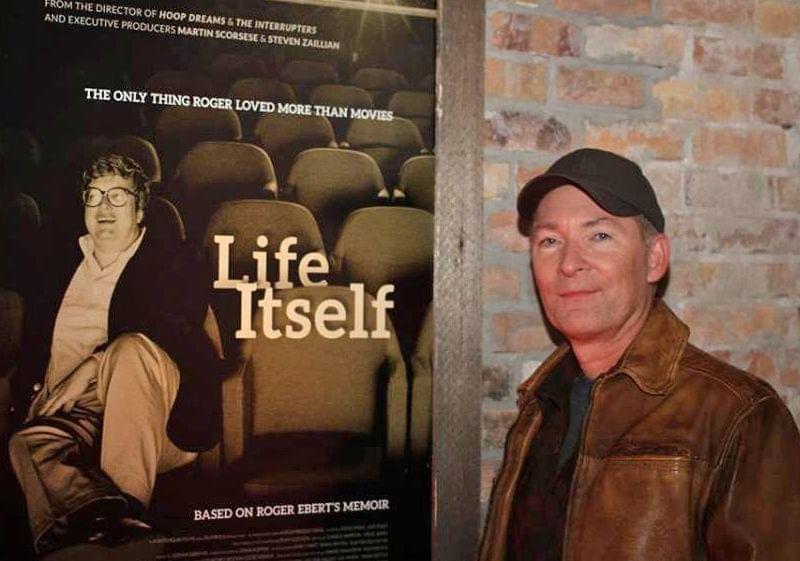