Republicans have selected a onetime student body president at the University of Illinois Urbana campus to replace State Representative Ron Sandack, after he resigned his seat over cybersecurity issues.

Republican leaders in DuPage and Will counties on Saturday selected 27-year-old David Olsen to serve the remainder of Sandack's term this year.

Olsen is a village commissioner in the Chicago suburb of Downers Grove and vice-chairman of the College of DuPage Board of Trustees. He’s expected to be sworn in as a state lawmaker Wednesday, and has decided to run for a full two-year term in November, in what's considered a competitive race in the Chicago suburbs against fellow Downers Grove Commissioner Greg Hose.

Sandack resigned his seat last week, after an incident involving fraudulent social media accounts allegedly set up in his name. He said politics had become "too ugly", and that the incident made his family uneasy and forced him to re-evaluate his priorities. 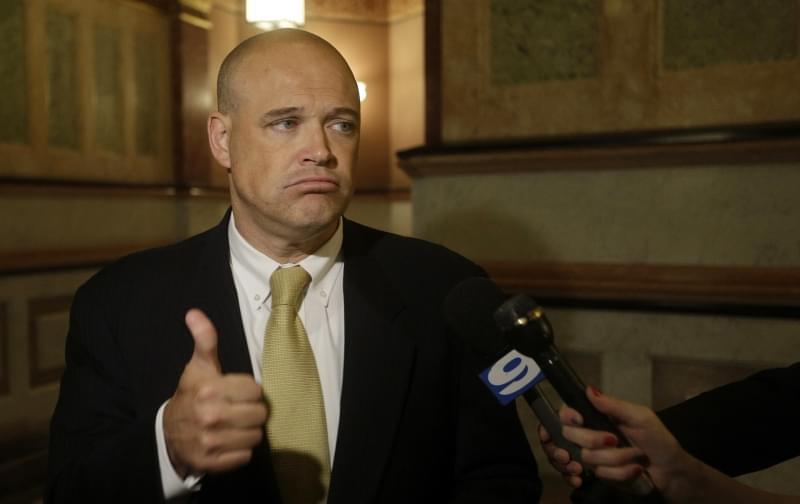